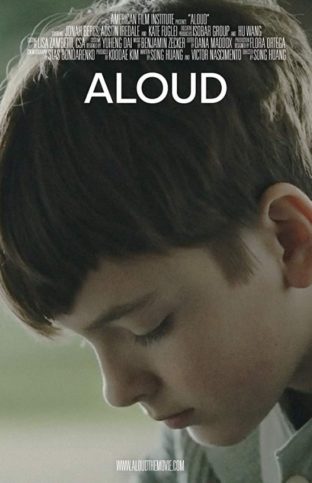 Beautifully shot, Song Huang‘s short film Aloud captivates with its sentimental storyline, tender treble score, and competent acting performances. The protagonist of the 2016 character-driven drama is 12 year old Arden (Jonah Beres) who, in the tradition of the best Coming-of-Age narratives, will face challenges and tribulations on the way to self-discovery.

Growing up in a strict Catholic orphanage, Arden has discovered that children who partake in the school choir have better chances of adoption. Unsure of his abilities, he joins the choir but, instead of singing, he silently mouths the words. With the arrival of a new music teacher, the boy’s pretense is discovered.  However, instead of punishment, he is given a chance to work on and improve his vocal skills.

The music teacher understands the phase Arden is going through and tries to boost his confidence by becoming his friend. The apparent sentimental attachment of the young man towards his music teacher is misunderstood by the head nun who steps in to break them apart.

Thanks to the expressive depiction of a variety of emotions – from shyness to sadness, anger, confusion or determination, Jonas Beres is able to evoke sympathy to the character portrayed by him. He has been acting since he was just six years old and, aside from appearances in short films, has some lead roles in full feature movies under his belt.

A feel-good film with strong Coming-of-Age motifs and an emotive finale, Aloud delivers an excellent cinematic experience and is well worth your time. 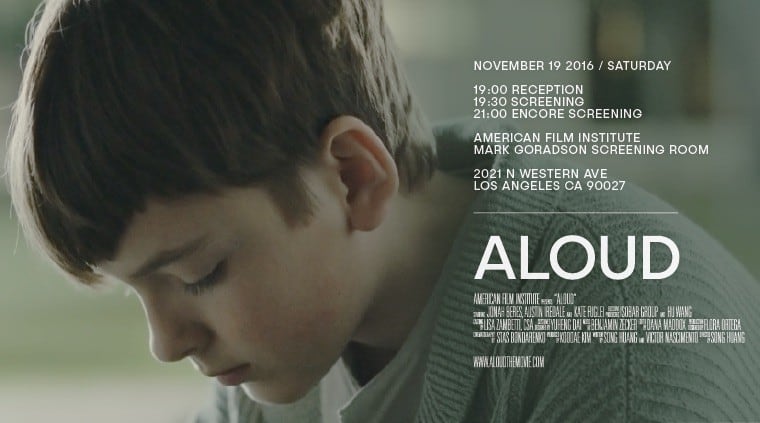 Aloud (2016)
Summary
A feel-good film with strong Coming-of-Age motifs and an emotive finale, Aloud delivers an excellent cinematic experience and is well worth your time.
4.8
Our score
Share
Facebook
Twitter
WhatsApp