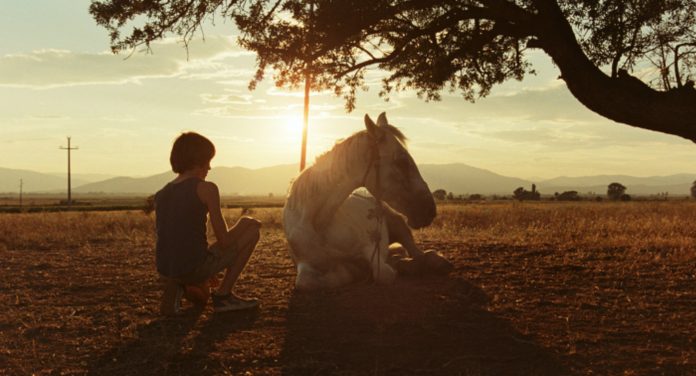 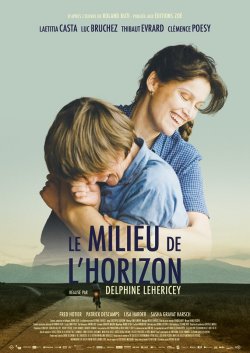 Based on the novel by Roland Buti by the same name, Beyond the Horizon (2019) is a captivating Coming-of-Age film that focuses on Change and the complexity of human relationships. The story is told from the perspective of 13-year-old Gus (Luc Bruchez) who spends one of the hottest summers of his life helping his father on a farm in rural Switzerland.

A co-production between Switzerland and Belgium (with dialogue in French), Beyond the Horizon shares a lot of common traits with other Coming-of-Age narratives from this region. Most notably, these films share excellent character development, camerawork and overall storytelling technique reminiscent of the works of director Ursula Meier (another French-Swiss director). Meier’s eloquent, serious and thought-provoking style of filmmaking is analogous to that of Delphine Lehericey in Beyond the Horizon. Another similarity can be seen in the choice of the filming location. While for Meier’s Home (2008), the film was shot in Bulgaria, all outdoors scenes in Lehericey’s film were shot in the Republic of North Macedonia.

As the story is told from the perspective of its young protagonist, Gus, young Luc Bruchez is on screen in almost every scene. The camera captures not only the nature of, but the intensity of his emotions and this serves to move the narrative forward in a natural manner. For many fans of the Coming-of-Age genre, discovering the talent of a newcomer to cinema (the role of Gus is the film debut of Luc Bruchez) in an original and poignant film, brings far more satisfaction than observing famed actors (like Jacob Tremblay) in commercial Hollywood pictures. While these newcomers don’t always continue to star in cinema, their debuting roles, with capable direction,  are a joy to behold, remember and reference to.

The importance of Change

Change is the essence of Coming-of-Age – from innocence to maturity, but one should not forget that as people differ, for some the rite-of-passage experiences may occur at a later stage of life. Although the main protagonist in Beyond the Horizon is Gus, the Change in his life comes directly from the one experienced by his mother and other members of his family. 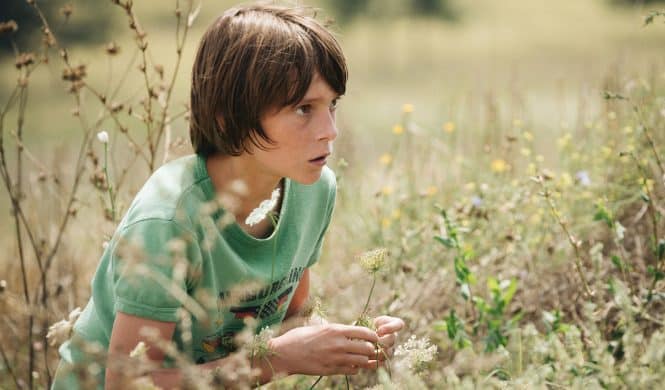 Aesthetically the film is a joy to experience. The placement of the camera and the composition obtained allows the viewer to grasp the beauty of the rural setting in which the story takes place. The story happens during a heat wave and the rise in temperatures is so palpable that the viewer (aided by the filmmakers using a yellowish palette of colors, and glimpses of sweat running down the faces of the character) are immersed in the heat as much as the protagonists on screen. It is as if the overwhelming heat has a role in its own. Identifying with the film’s protagonist comes naturally, especially for those who, like me, have a fair share of memories of heat-ridden rural summers. As one follows Gus’s story, the question will be raised by the viewer of what his/her own reaction would be if placed in a similar situation. There are no easy responses as it is a moral riddle for young and older audiences alike. 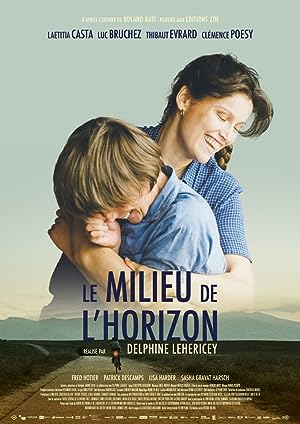 At the time of the writing of this review, besides cinemas and festivals, this  film is available for Streaming on Demand in Switzerland and Liechtenstein. 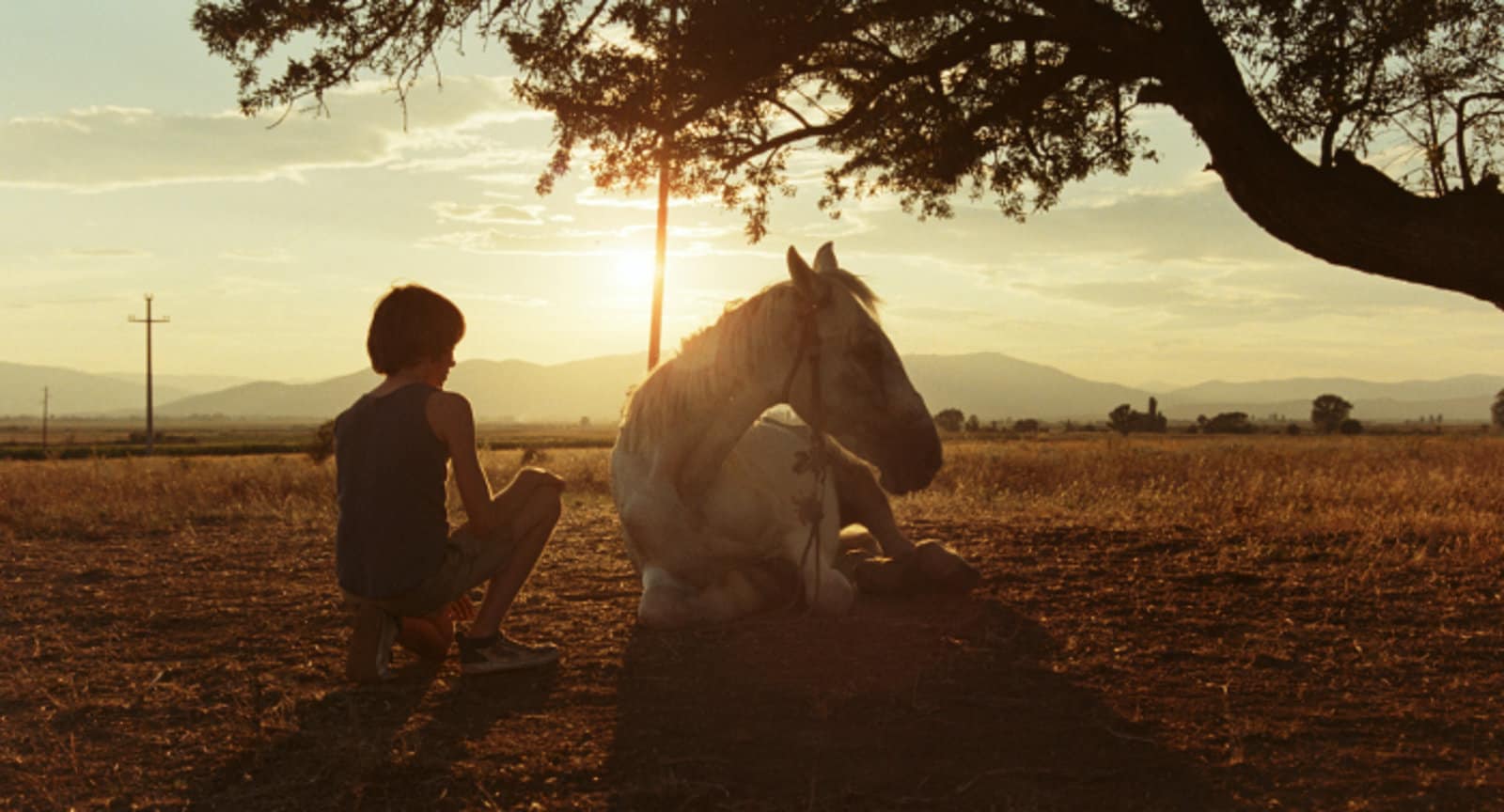 Beyond the Horizon (2019)
In short
Beyond the Horizon is a captivating Coming-of-Age film which focuses on change and the complexity of human relationships.
5
Our rating
Previous articleDon (2006)
Next articleThe Red Head (1932)

Facebook
Twitter
WhatsApp
Beyond the Horizon (2019)Beyond the Horizon is a captivating Coming-of-Age film which focuses on change and the complexity of human relationships.
TheSKyKid.comYoung talent in the movies and the arts