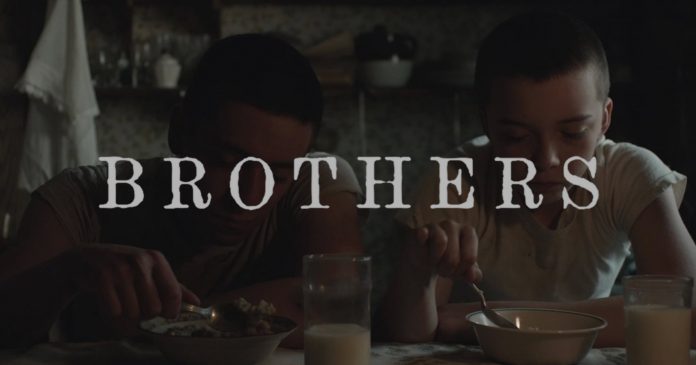 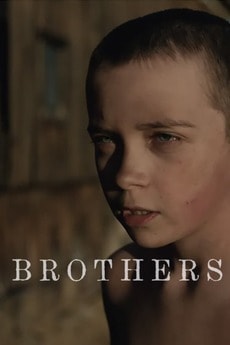 Interpersonal relationships can be complicated, even if they are between siblings. Robert Eggers‘s 2015 short film Brothers manages to turn a conflictive family relationship into an atmospheric Coming-of-Age drama. The story’s tension rises in a slow yet consistent manner as one observes the interaction between the two brothers and their autocratic grandmother.

Shot on location in the rural New Hampshire woods, the film features a convincing and natural performance by the young actors in the lead roles: Ethan Sailor and Griffin Fox-Smith. Aided by competent editing, the actors’ physical appearance sketches their inner worlds’ complexity, focusing on the various ways in which the older brother attempts to suppress his younger sibling. While expected, the climax is poignant enough, although the final scene may raise some questions in the viewer’s minds. 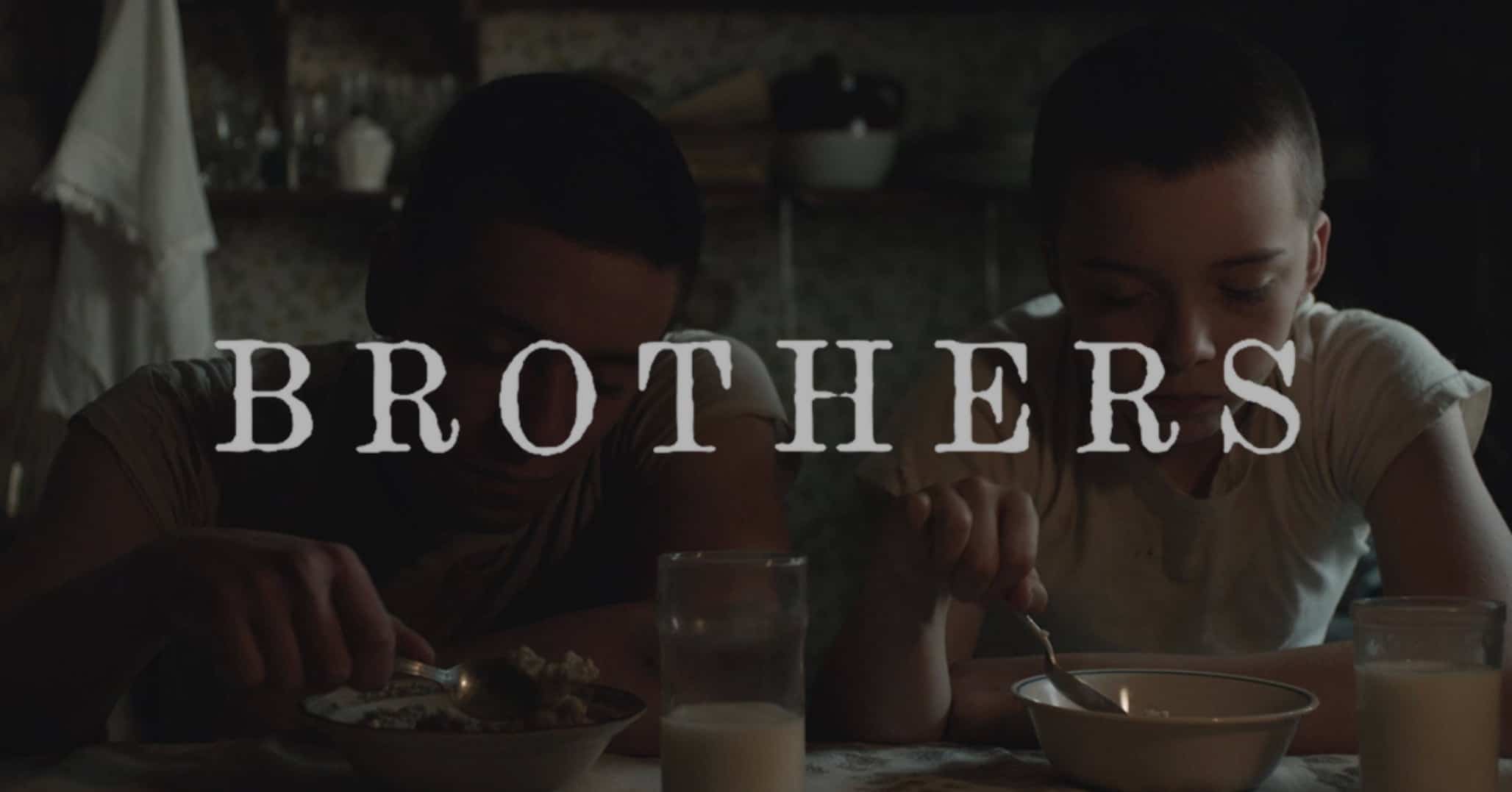 Brothers (2015)
In short
The short film "Brothers" manages to turn a conflictive family relationship into an atmospheric Coming-of-Age drama.
4.2
Our score
Previous article
Seduction Theory (2014)
Next article
Escape Into The Wild / L’Echappee sauvage (2017)