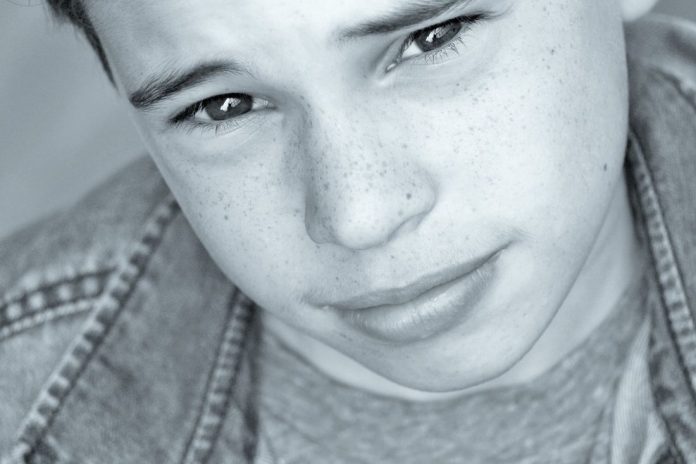 Christian Lalama comes from a musical family and lives in Ontario, Canada. How big a role producer David Kahne has played in the creation of his original songs I can’t say, but I would guess a major one!

Let’s put some tunes under analysis and see what this young artist is singing about.

Burn Down the Lonely Night 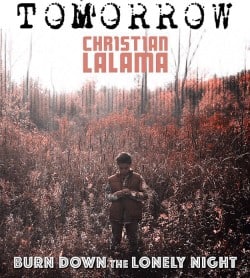 His latest YouTube upload (109K views in four days!) is Burn Down the Lonely Night, a haunting, plaintiff tune that I had trouble understanding. This song is apparently written by his brother and set to the backdrop of beautiful, early autumn foliage. But what makes this so dramatic?

What appears to be an assertion of faith in the opening lines, which have a wonderful mystic quality, is actually a questioning of faith. 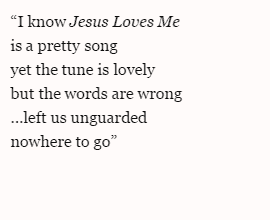 Christian is playing a small wooden piano in a field, but the sound is similar to a church organ. This creates a kind of contrast between reverence for Nature, and a vision of faith.

It’s about losing this template of ingrained belief and finding real value in a loving relationship. It is also about a moral dilemma, and about being without purpose or direction. 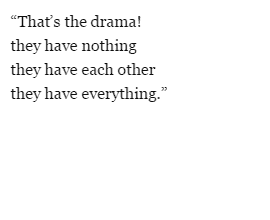 The song touches on the loss of innocence, young love and finding redemption and value in a lover.

So the lonely night is burned away by the warmth of a loving partner. The burning piano, the burning couch, the burning chair; all symbols of things that have their own value, destroyed and replaced by a new reality, that of finding a soulmate, even if it’s temporary.

And so the song has a simple message: Love conquers darkness, loneliness — and gives a new direction.

A very positive song with active cuts from a playground. It is upbeat and celebrates life, as we see Christian swinging, sliding and jumping — an homage to being alive. On YouTube it’s only 1:26 long, but I enjoyed it. 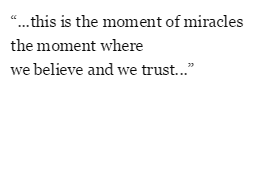 Eleven is a brilliant little creation, very inventive, as we see Christian at a blackboard writing outlines: 1+1 is not 11, it’s a bumpy beat song with many word/number inventions. 1derful, 2gether for example.  It is playful and dreamy and visually fun.

Of course, the message is simple. He’d rather be in Love’s classroom than worried about schoolwork. But it also shows a side of Christian I like –this clever, playful person who loves to be in the spotlight. Some very high notes at the end.

I believe this artist is only now (he turned 13 in August 2016) entering a stage where his versatility will really get attention. Some of the earlier vids are well done, but more in the realm of a young Aaron Carter type kiddie pop. You can find many more songs on his YouTube channel or check his other media sites.

Personally, I will look forward to seeing what comes next. With the assistance of his family and David Kahne, I know there will be quality creations!