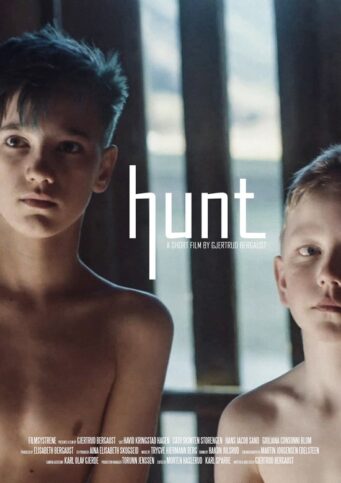 Hunt (original title: Jakt),  by Gjertrud Bergaust, is a daring short film with a compelling and controversial narrative and is a perfect example of a heartbreaking Coming-of-Age drama.

Asgaut (Havid Kringstad Hagen), the film’s protagonist, is a 14-year-old kid whose idyllic day of dyeing his hair and strolling around the Norwegian countryside is abruptly interrupted by a group of older lads. I was expecting again another film about bullying, but the plot turned out to be far more complex than I had anticipated.

Asgaut gets some much-needed assistance from a nearby farmer named Kjell (played by Cato Skimten Storengen), and the two end up being good friends. The teenage boy takes pleasure in lending a hand to his newfound friend on the farm. Kjell becomes a role model and a father figure to the young boy, who thrives as a result of the friendship and mentoring.

You might think you know where this narrative is going, but you’ll be taken aback by some truly terrible turns of events. The film’s devastating climax provides a moral dilemma that will stay with you long after the credits have rolled. 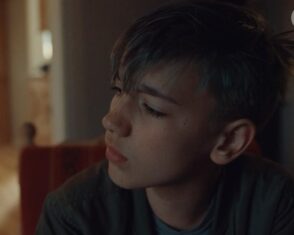 Even though prejudice and injustice are the primary concerns explored in the film, there is a strong emphasis placed on the characters. Everything seems genuine, and a large part of the credit for that goes to Havid Kringstad Hagen’s convincing performance as Asgaut. His character is stigmatized and has difficulty finding his place in the world, which contributes significantly to his acute sense of vulnerability.

The most impressive aspect of Hunt is undoubtedly its gripping story. When the story finished, it was difficult for me to refrain from passing judgment since I disagreed with the resolution of the ethical dilemma that a particular character had to face.

The film is available for free in Norwegian and on Amazon Prime Video (with English subtitles). 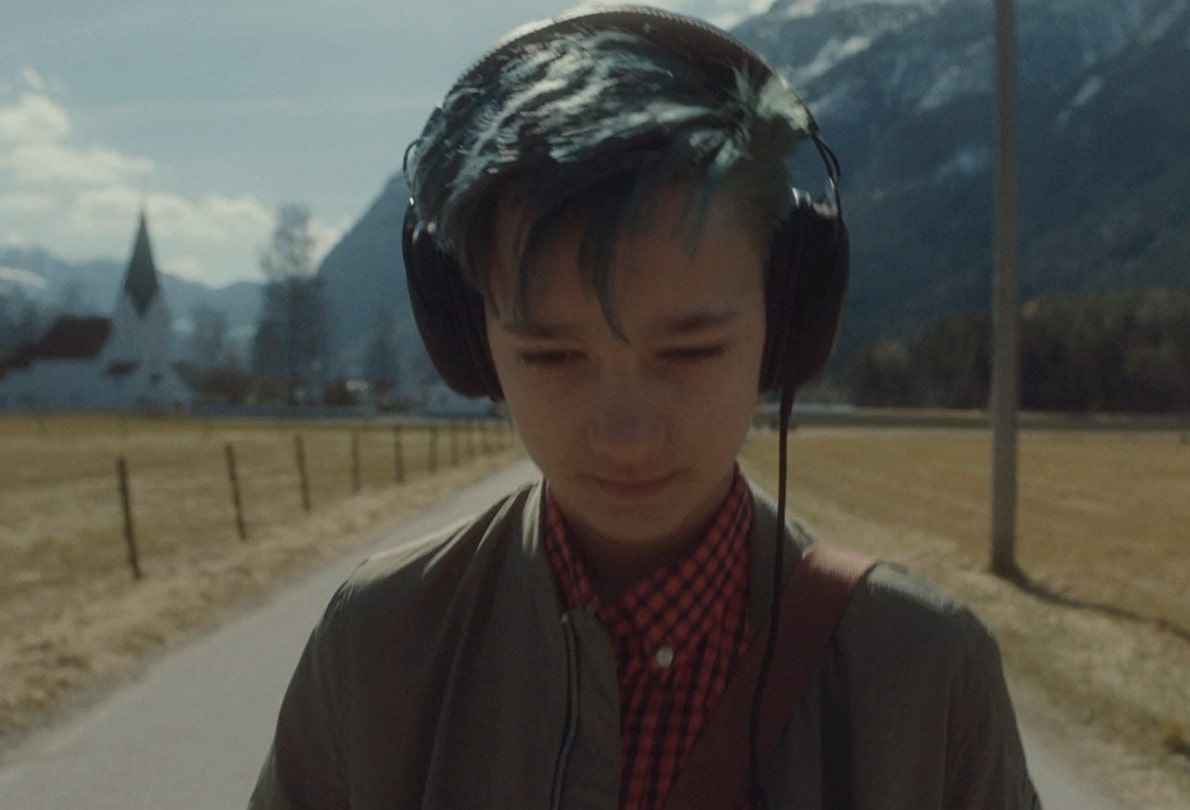 Hunt (2018)
In short
Hunt (original title: Jakt), by Gjertrud Bergaust, is a daring short film with a compelling and controversial narrative and is a perfect example of a heartbreaking Coming-of-Age drama.
4.8
Our rating
More about the film
IMDB
Facebook
Twitter
WhatsApp

Hunt (original title: Jakt), by Gjertrud Bergaust, is a daring short film with a compelling and controversial narrative and is a perfect example of a heartbreaking Coming-of-Age drama.Hunt (2018)
TheSKyKid.comYoung talent in the movies and the arts