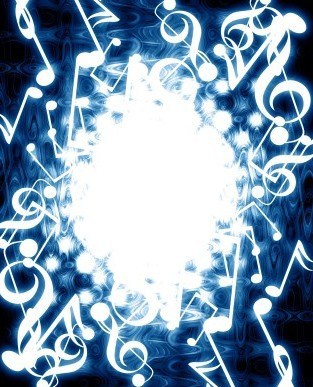 Mary Did You Know…. 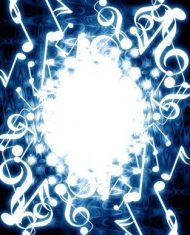 Christian music – until a few days ago I had no idea what was behind this term.  What came to my mind naturally was classical choirs (Vienna Boys Choir, L’Escolania de Montserrat, St Edmundsbury Cathedral Choir…etc.) or Gospel performers.  Then I find out there is Christian Rock, Rap, Pop and even techno music.  I knew that various events are organized across the globe – gatherings, festivals – but because of some (wrong) assumptions on my part, based on my feeling that most things associated with religion are not be on the “cool “side – I never expressed a real interest in so called Christian Music.

Then I discovered the music of Ariel Sebastian from Argentina. And I like it.  I like it not only because of his astonishing treble voice, but because of the well-arranged and modern music he sings.  After hearing this, I was on my way to changing my pre-set assumptions – when something happened to accelerate the process. I discovered a new independent label Technopraise that uses a totally new and unique approach – mixing techno (House actually) and Christian songs in what they call the “NEW sound of Christian music”. They have released a music video of Johnny Hammer performing Mary Did You Know? – a great song with a real message, set to catchy vibes that makes me want to dance. Of course, just as some people have wrong assumptions towards Christian Music, others have the wrong assumptions towards techno music.  I should know. In the past few years I have been to hundreds of  dance clubs across Europe and have a first-hand experience with what some people think about anything  “different and new”. Yet, Technopraise proves that sending a positive message out there can be done just as effectively via modern vibes, which are guaranteed to have a bigger impact on youth than anything else.

Now what’s left for you is to watch the new clip of Mary Did You Know? and share your opinion of it.