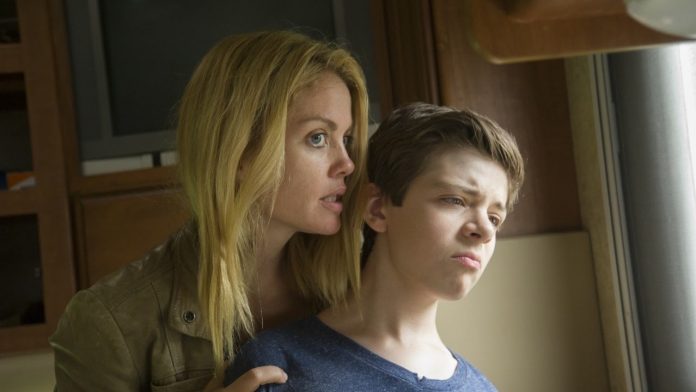 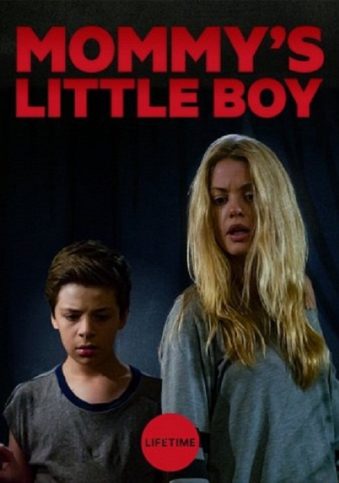 Mommy’s Little Boy is a Canadian television movie which mixes in murder, bullying, violence, neglect and lost of innocence. The story revolves around Briana (Bree Williamson), a single mother, and her two sons Eric (Peter DaCunha) and his half-brother Max (Auden Larrat). Briana does not treat her sons equally and, when her favorite (for she clearly has a favorite) dies in a tragic accident, she falls into a state of madness (aided by booze and drugs) and commits a fatal crime…

The tension continues to build until the finale when the story becomes cliché ridden (both in terms of stereotypical characters and development) and predictable. But the film still manages to both intrigue and entertain its viewers.

Most of the enjoyment is derived from the acting performance of Peter DaCunha as Eric, who manages to portray, in a touching manner, the internal turmoil and confusion of a young boy who struggles for acceptance and approval. Eric is supposed to appear vulnerable in some scenes and decisive in others, with a touch of silent madness due to the rather unusual family dynamics at his home. DaCunha delivers the dialogue with an intriguing accent, which further boosts the adorableness of his character. It is almost guaranteed that most viewers will be able to either associate or care about  Eric – and that’s an achievement on its own.

Some television movies are made so well that “television” just becomes a label. But that’s not the case with Mommy’s Little Boy. Some of the editing (especially the rapid cuts) and camerawork give away that it was shot on a relatively limited budget. It is not something that could ruin one’s viewing experience per se, but it does affect the story believability at times and it’s definitely noticeable. Still, the overall strong Coming-of-Age nature of the story and Eric’s sympathetic and complex character makes the film well worth watching. 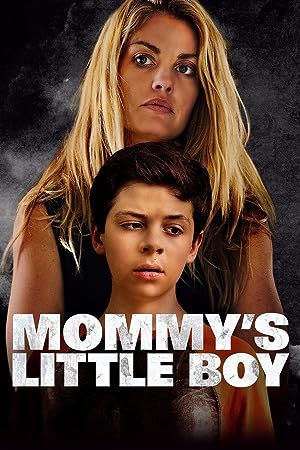 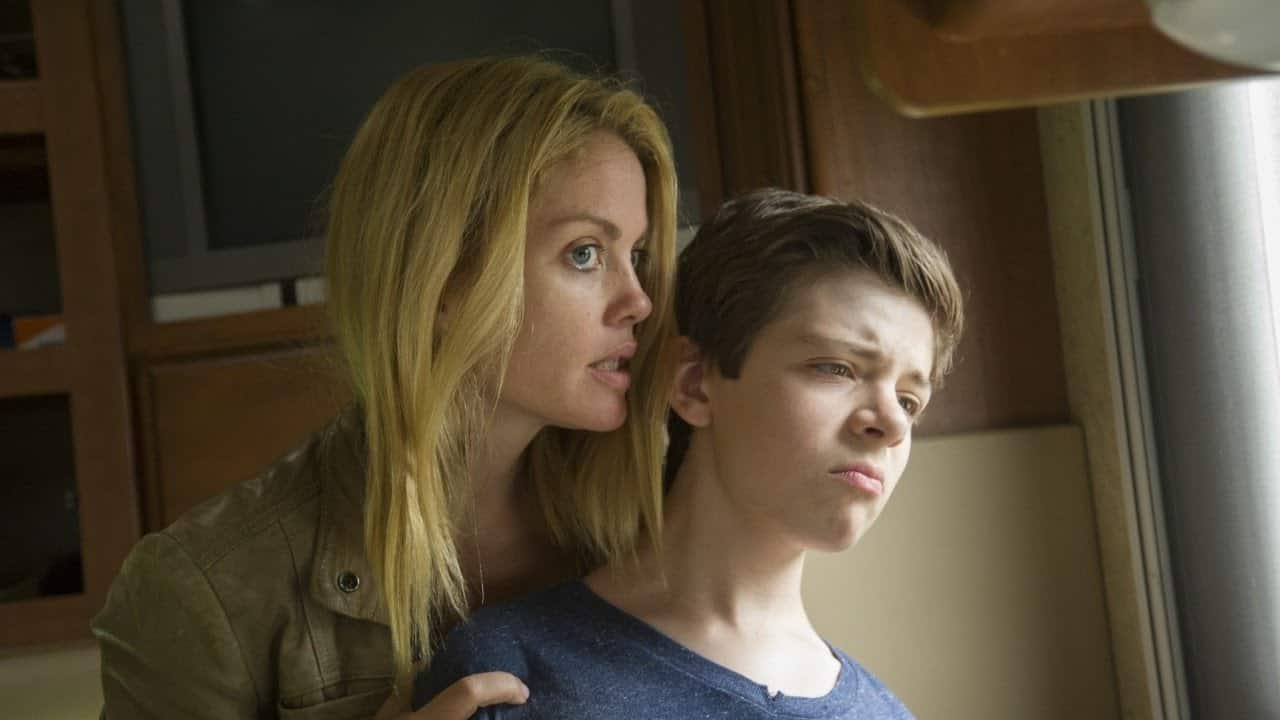 Mommy’s Little Boy (2017 TV Movie)
In short
A made for TV movie that manages to both intrigue and entertain its viewers.
3
Our rating
Previous article
Playground (2016)
Next article
The Buddy System (1984)

Facebook
Twitter
WhatsApp
A made for TV movie that manages to both intrigue and entertain its viewers.Mommy's Little Boy (2017 TV Movie)
TheSKyKid.comYoung talent in the movies and the arts