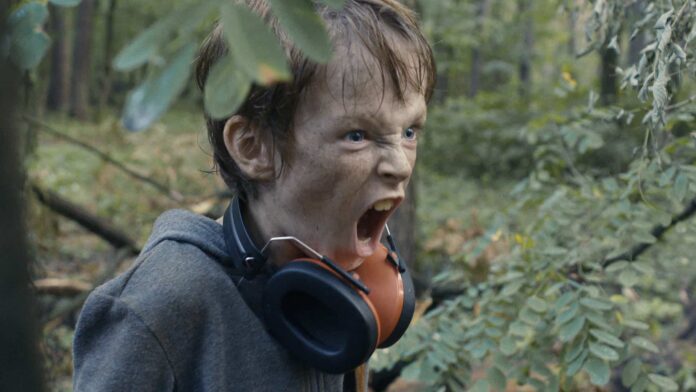 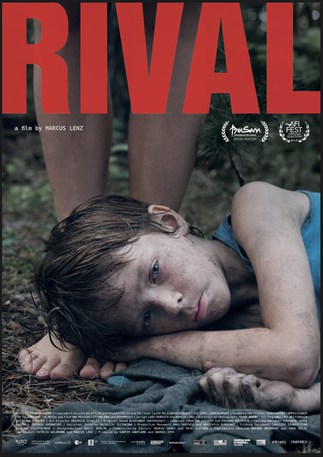 Some people argue that Coming-of-Age narratives are alike across all movies.

Nothing can be further than the truth, and Marcus Lenz‘s 2020 Coming-of-Age drama, Rival, is a perfect example of that.

Featuring a story that focuses entirely on its nine-year-old protagonist, Roman (Yelizar Nazarenko), the film explores themes such as jealousy, rivalry, illegal immigration, and growing up in an odd and dreary atmosphere.

After the death of his grandmother, with whom he had been living, Roman goes to live with his mother in Germany. His mother had been caring for an older woman who has just died. The surviving husband of the deceased, an elderly German man named Gert Schwarz, has fallen in love with Roman’s mother. Still, while the man has opened his home to the son of the woman who works for him, when Roman senses there is something more than an employer-employee relationship going on, the young boy feels betrayed. He begins seeing Gert as a rival competing for the attention of his mother. 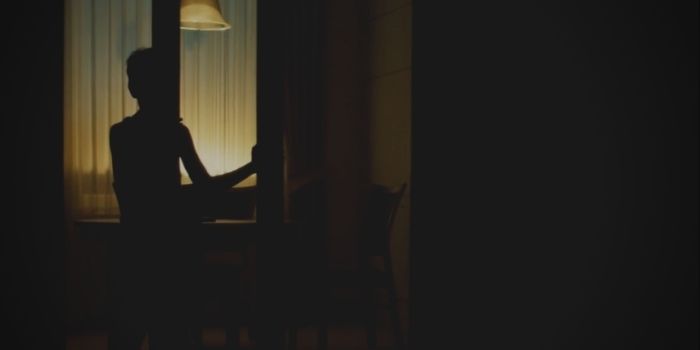 Cinematographically, Rival is a masterpiece. The skills of Cinematographer Frank Amann in controlling the lighting in the scenes, the subtle changes of focus and the depth of field — effectively emphasizes the characters and their emotional state.

The film’s musical score and overall sound design are executed capably. There is no voice-over commentary, and the music that accompanies some of the scenes effectively cues the viewer to an emotion. Uplifting classical music is utilized to boost the euphoric atmosphere in some of the scenes, while in others it highlights the characters’ internal turmoil.

The dialogue is partly in Russian, partly in German and, while that helps in character development, the emotive expressions and posture of the young Yelizar Nazarenko are essential — as a significant part of the storytelling is seemingly achieved by pointing the camera at him.

A young boy sitting on the ground, hugging his knees – is a great example of a posture that doesn’t show his emotions but highlights how he is dealing with them. Emotions create a prevailing mood, while his posture and body language create a dynamic that allows the viewer to understand the trials and tribulations the young boy has to face.

The story is told from the viewpoint of Roman; Yelizar Nazarenko is in just about every scene of the movie resulting in one of the most powerful acting performances in a character driven Coming-of-Age drama you will ever witness.

If you come from an immigrant background (like myself), associating with the story’s young protagonist will not be difficult to achieve. The challenge starts when one has to determine with whom his/her own sympathies lie. One can empathize with Roman for his young age and innocence, but when we get to know his mother or her elderly German employer, we see that, as in life, things are never really in black and white, and one should never be in a rush to pass judgment.

Rival has the undeniable flair and atmosphere of independent European cinema. It tells a story of real people realistically. And even the sudden and cruel finale contributes to the overall impact of the picture by allowing the viewer to interpret the outcome of one boy’s loss of innocence, in his/her own manner. 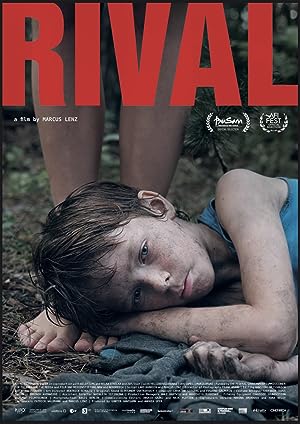 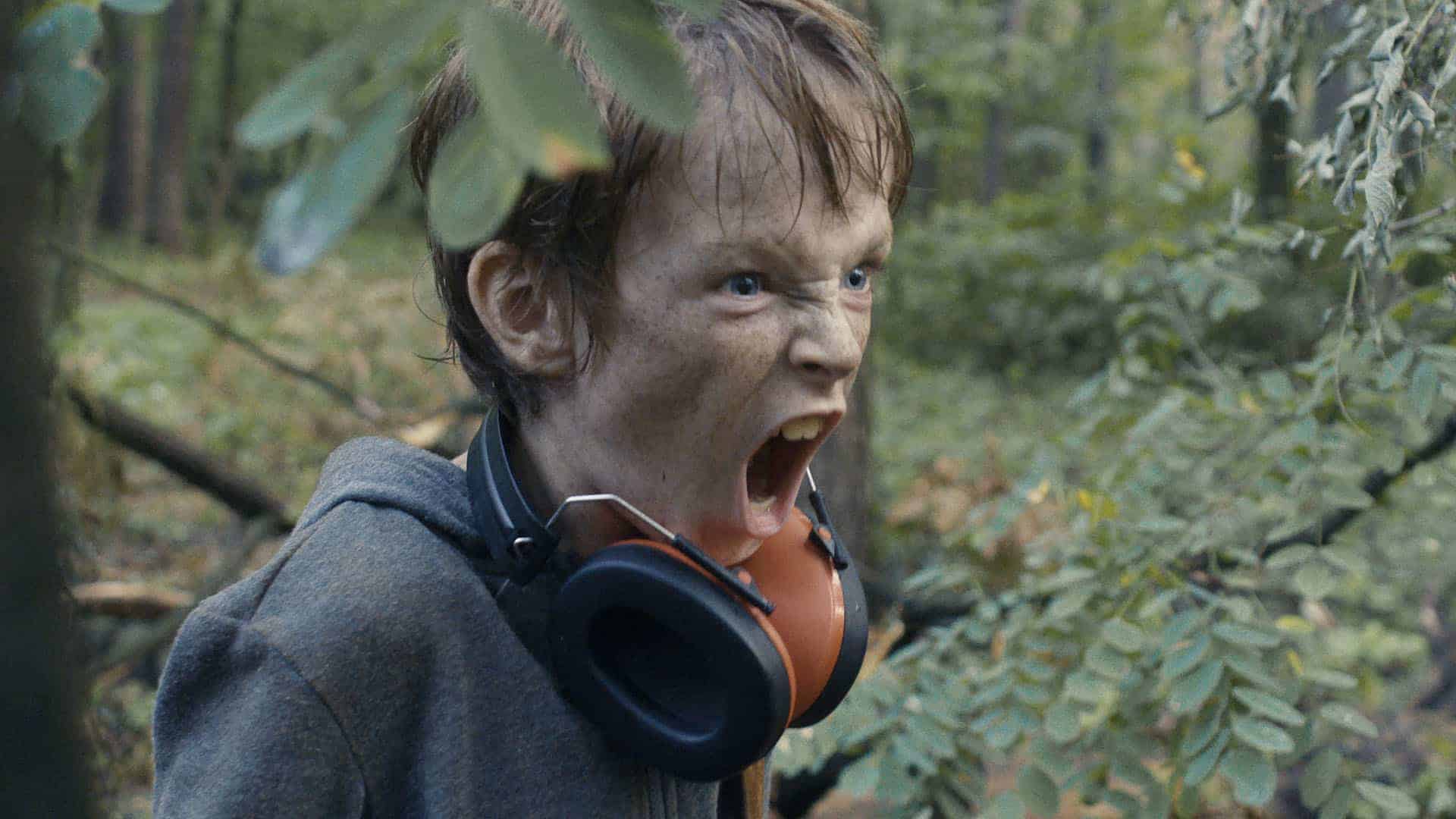 Facebook
Twitter
WhatsApp
Rival (2020)Rival is a Coming-of-Age film exploring themes such as jealousy, rivalry, illegal immigration, and growing up in an odd and dreary atmosphere.
TheSKyKid.comYoung talent in the movies and the arts