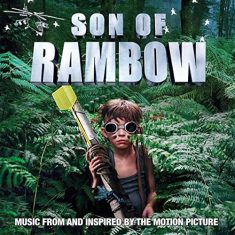 Son of Rambow is a brilliant Coming-of-Age movie about friendship, inspiration and a willingness to put others first.  Amazingly funny and innovative, it quickly became a favorite of mine. Written and directed by Garth Jennings, Son of Rambow turned out to be very eccentric, which probably resulted in its greater popularity (judging by the number of positive reviews available online).

At the very beginning of the movie the directors introduced us to the main characters of the movie – Bill Milner as Will, a sheltered son of a family with strict religious views called the Plymouth Brethren. We first see Will reading from the Bible on a street corner while his exact opposite, Will Poulter as Lee Carter, is filming a piracy version of Sylvester Stallone‘s First Blood in the local cinema. By the seventh minute of the movie, in which the boys meet in a school hallway, we get to know the various aspects of their lifestyles, a writing feature that is indicative of good character development — another plus of the movie’s features.

Lee Carter, being a wild trouble maker, bullies Will at first, probably sensing his shyness. He takes Will’s notebook in which the boy draws amazing pictures, his only way to entertain himself since his religion forbids music, movies and television among other things. Lee teases Will to get it back. Their wrestling gets them in more trouble and soon they are awaiting a greater fate in front of the Headmaster’s office. One very nervous Will, who probably never had to sit there before, and a calm Lee who even uses Will’s nervousness to cheat him, taking Will’s father’s watch in return for taking the blame. 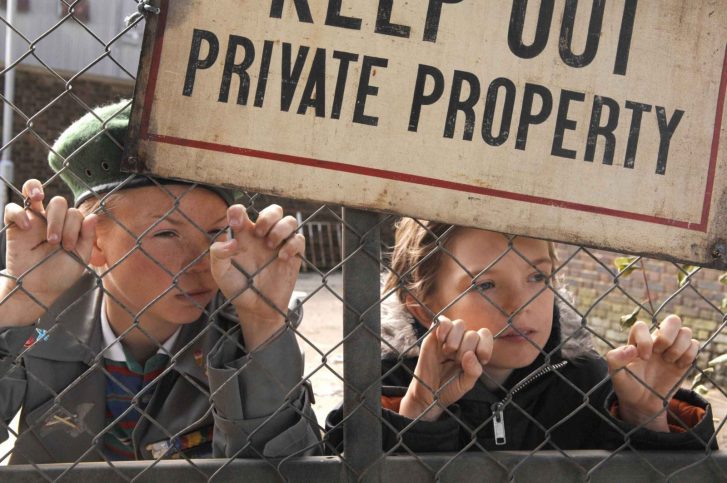 Soon Lee Carter recruits Will as a stunt man (well stunt boy) for his homemade inspired by the Rambo movie which, by accident, becomes the first movie Will has ever seen. Both boys are so impressed by the movie and the heroic image of Rambo that they decide to make a sequel and name it Son of Rambow. At that point one may wonder why it was called Son of Rambow instead of The Friend of Rambow or something like that. The answer is easy to discover as the film progresses as both Lee and Will are yearning for absent dads.

When the filming begins, the viewer is treated to a series of wild stunts involving catapults and water cannons and, of course, Will. He does an incredibly good job as a stunt man, enjoying the tasks inherent with the adventure for Lee’s video. Both young actors fit their roles well and it’s probably their talent and energy that makes the scenes what they are, lively and enjoyable. Lee and Will form a bond and even become blood brothers. But, as their friendship becoming stronger and stronger, the viewer gets to see another emerging characteristic; how boys can become so casually cruel.

Subplots: A group of French exchange students are introduced into the mix. I think that this was the only downside of the movie as, it seemed to me, that the focus on the main plot was somehow lost when this subplot was introduced. I have seen other films in which the movie within a movie technique fits better. 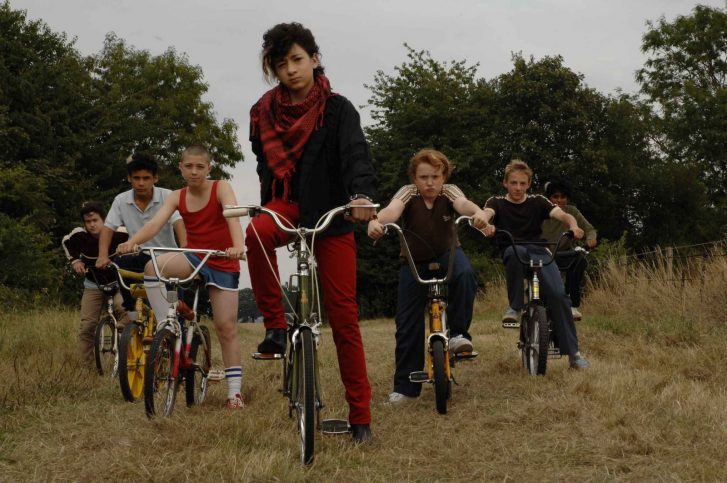 As a Coming-of-Age movie, Son of Rambow allows us to see the world once again as it was when we were twelve, when anything and everything was possible. It brought back many memories for me. A friend and I used to make secret trails in the local park, putting traps in them to protect them from being discovered. Then we drew maps showing how to get from point to point, avoiding the traps. Son of Rambow is a great reminder of the joys of being young and care free while, at the same time, it makes you feel like your dreams are still possible.

Similar movies : Mickybo and Me and Put the camera on me