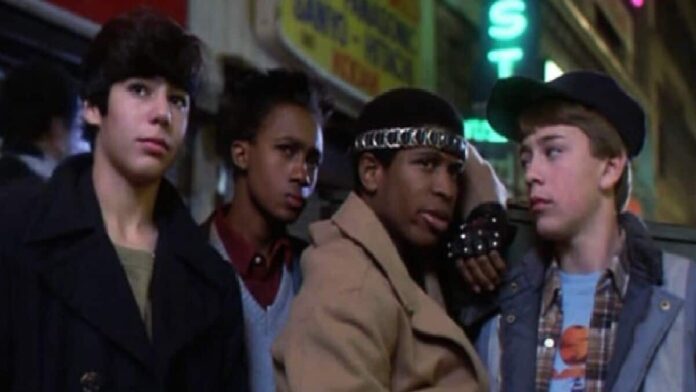 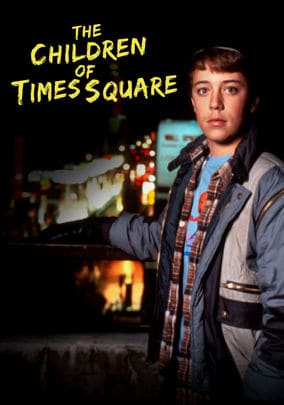 The Children of Times Square is a 1986 American made-for-television criminal drama film directed by Curtis Hanson.

The plot is powerful enough to attract spectators more than 30 years after the film’s initial release, and it is filled with dynamics and Coming-of-Age overtones.

The story revolves around Eric (Brandon Douglas), a teenager who escapes his home and ends up in Times Square, where he joins The Leopards, a band of young people who have ended up working for Otis (Howard E. Rollins Jr.), a cocaine dealer.

Overall the plot is relatively straightforward and not free of clichés; however, the fantastic ensemble of young performers more than compensates for any weaknesses in the film.

The development of Eric’s character is important enough to consider the film of the Coming-of-Age genre, even though the film is mainly aimed at being a cautionary story for youth who may consider running away. The acting performances (with a few exceptions – such as Joanna Cassidy in the role of Eric’s overly concerned mother overacting in some scenes) are top notch across the board. One may argue that Brandon Douglas isn’t the most believable runaway as, more often than not, he seems to remain relatively clean and unspoiled for the part. Yet one manages to identify with his character, which boosts the engagement factor of the story.

The character of Otis emerges as a contemporary version of Charles Dickens’s Fagin, seeing how he utilizes the juvenile runaways to sell drugs, taking advantage of the fact that their youth renders them immune to punishment if they are caught. Howard E. Rollins Jr. offers a nuanced portrayal in the part of Otis and, despite the moral implications, one can’t help but like his character, which eases one’s comprehension of why kids might want to work for him. 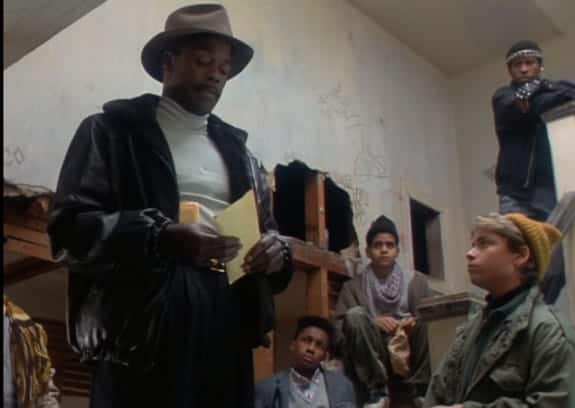 From the opening scene, the film’s iconic musical theme keeps the audience on the edge of their seats. The music acts as an overture, foreshadowing the story’s intensity. The film has an indisputable 80s aesthetic, which could be another point of attraction for people who have fond memories of the period.

The narrative does get preachy by the end, but this is somewhat expected. Naturally, you can’t expect a movie of the caliber of Larry Clark‘s Kids, yet The Children of Times Square manages to be both unsettling and intriguing. 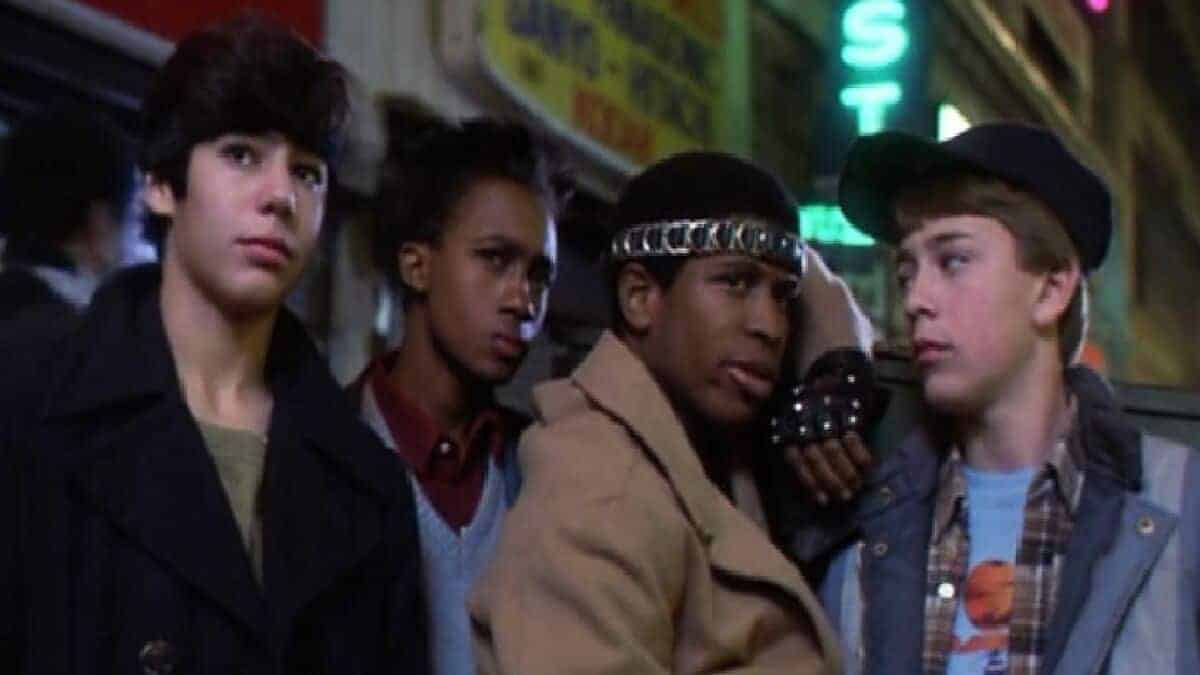