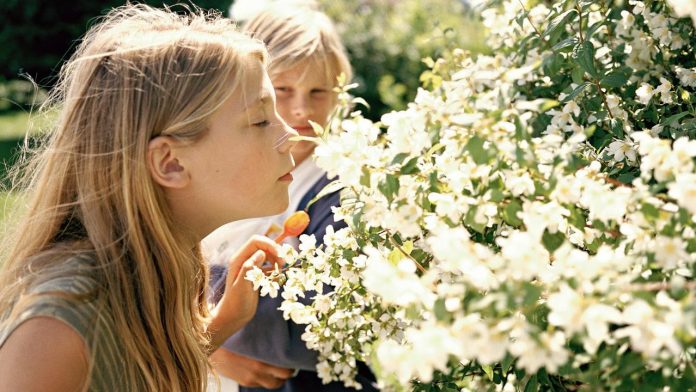 It’s not often that I get to enjoy a well-made Coming-of-Age story whose main protagonist is female. While such films do exist, discovering them is a real challenge. I often point out that associating with the feelings and experiences of female characters is not as easy for me as recalling them from my boyhood days. Yet I seem to forget that girls are constantly interacting with the world around them – teachers, relatives…and, yes, boys.

Boys…they are peculiar creatures. Yet not paying attention to them is a challenge all its own, as the 12-year-old Selma (Julia Krohn) and her friends Ingun (Marie Kinge) and Elin (Maria Elisabeth A. Hansen) discover. The three young Norwegian girls deal with peer pressure and expectations of “normality” in the 2004 film The Color of Milk(The Color of Milk (aka  Neither Naked nor Dressed, Selma and Andy, original title Ikke naken),  written and directed by Torun Lian (who has a serious reputation in Norway as an author of youth-oriented stories).

The Color of Milk is a typical character-based Coming-of-Age drama with romance nuances. In it, we experience the world through the eyes and mind of its young protagonist – in this case, a highly intelligent 12-year-old girl – who refuses to obey forced gender roles and expectations and struggles to make her own path in life. She does this, whenever possible, while avoiding boys and their “disgusting” manners and behavior toward young girls like her.

Unfortunately, Selma’s best friends give in to expectations, temptation, curiosity, or some weird mixture of all of those. This leaves her alone in her quest to make intelligent choices, instead of relying on instincts that the human race has inherited from reptiles (that’s Selma’s theory, not mine).

To complicate things further, Selma notices some weird feelings of her own, feelings that fail to fit her scientifically proven life analysis. She finds she has these feelings, especially regarding a visiting university student from Sweden, and with Andy (Bernhard Naglestad), a young boy who has shown interest in her and even in her scientific analysis of life and death.

Admittedly, the plot does not shine with originality, but the young actors are incredibly talented and natural in front of the camera,  which by itself guarantees that both girl and boy viewers (even the grown-up ones) will be able to associate with them and their experiences. I could not help but remember how I once ditched my friends on a soccer field to be with the girl I had a crush on. I’m not sure that’s something to boast about , but … that memory was clearly invoked by this film’s narrative.

The loving gaze and facial expressions of the young Bernhard Naglestad as Andy in the scenes he shares with Selma are so acute that I feel that the boy might have had a crush on Julia Krohn who portrays Selma. Whether this is true or not, (and we may never find out) the fact that one wonders about it is telling on its own. 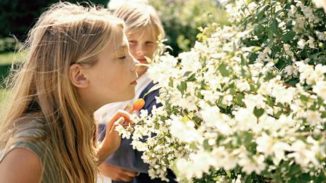 Norwegian filmmaking style in portraying youth stories is present in The Color of Milk: brightly lit scenes, an abundance of close-ups, vivid colors, and an intriguing way of portraying childhood in a manner that is simply pretty to look at. The perception of the romance in some scenes is boosted by quiet piano music, which characterizes the film’s musical score.

While the film is not the kind that would affect you strongly emotionally, or one that is memorable on its own, watching it is a pleasant nostalgia-infused experience that would perfectly fit a lazy Sunday afternoon of viewing. 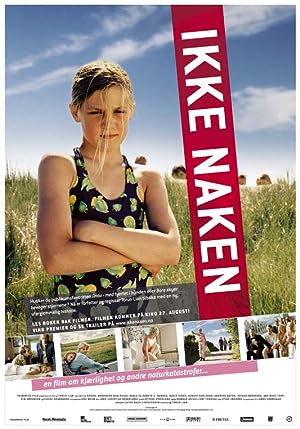 Ikke naken (2004)
90 min|Comedy, Romance|27 Aug 2004
6.3Rating: 6.3 / 10 from 661 users
Selma's mother died giving birth to her, and Selma's step-aunt is living proof that men only cause trouble. So the 11-year-old girl makes a deal with her best friends that they will stay away from boys and dedicate their lives to …
Director: Torun Lian
Creator: Torun Lian
Actors: Lars Brunborg, Tobias Bøksle, Celine Engebrigtsen 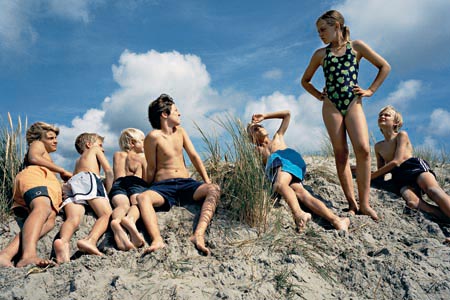 The Color of Milk (2004)
Summary
Three young Norwegian girls deal with peer pressure and expectations of "normality", in The Color of Milk, a typical character based Coming-of-Age drama with romance nuances.
4
Our Rating
Previous articleFog in August (2016)
Next articleHeartstone (2016)

Facebook
Twitter
WhatsApp
The Color of Milk (2004) It's not often that I get to enjoy a well-made Coming-of-Age story whose main protagonist is female. While such films do exist, discovering them is a real challenge. I often point out that associating with the feelings and experiences of female characters is not...
TheSKyKid.comYoung talent in the movies and the arts