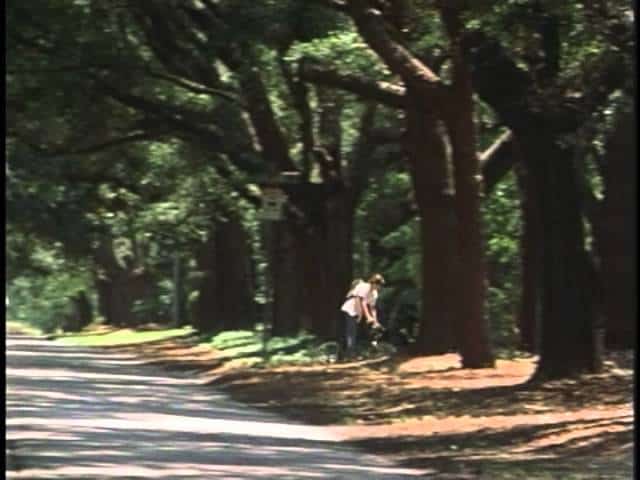 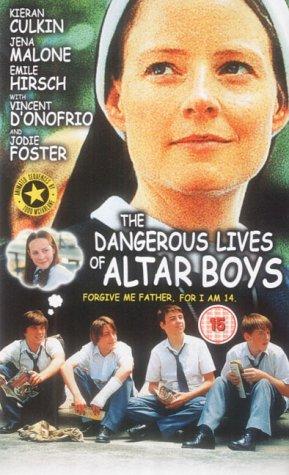 “Forgive me Father, for I am fourteen”

It’s been 15 years since the release of TDLOAB (as it was fondly referred to at the time) and the movie is still a joy to watch.

The story is about what fourteen-year-olds do when they rebel against authority and religion.

Set at St. Agatha’s Catholic School somewhere in America during the 1970s, a group of adolescent students create an obscene comic book entitled ‘The Atomic Trinity’ as an antidote against the strict order of the parish.

The adventurous teenagers also love to play pranks. No surprise here. They do it for effect, and most of the time they get away with it. Until they don’t.

As you watch the progression of events in TDLOAB, three parallel themes unfold.

First, there is the group of fourteen-year-old boys lead by Francis Doyle (Emile Hirsch) and Tim Sullivan (Kieran Culkin). Sister Assumpta (Jodie Foster) represents the authority figure that provokes these boys into action. She claims to have their best interests at heart, but lacks insight into the world of adolescent boys. 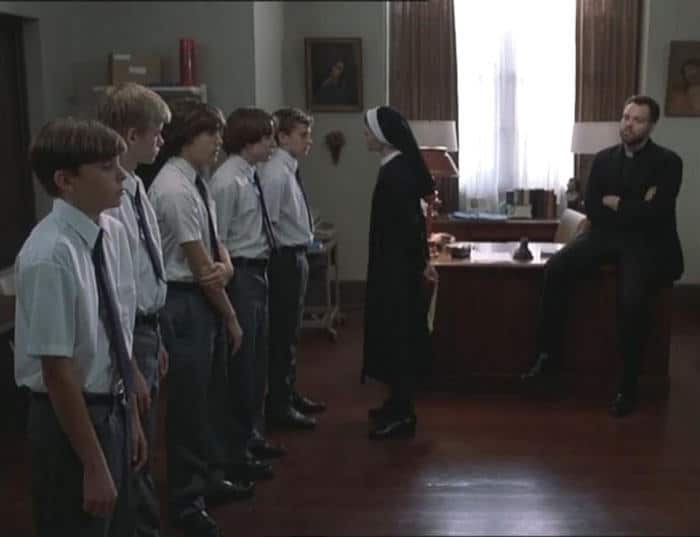 Father Casey (Vincent D’Onofrio) is just a priest. Scarcely aware of his surroundings, his innocuous character reminds us that it is the norm of society to live predictable lives. Teenagers, on the other hand, play in uncharted territory with unfamiliar toys and untested methods. They tend to live dangerous lives. 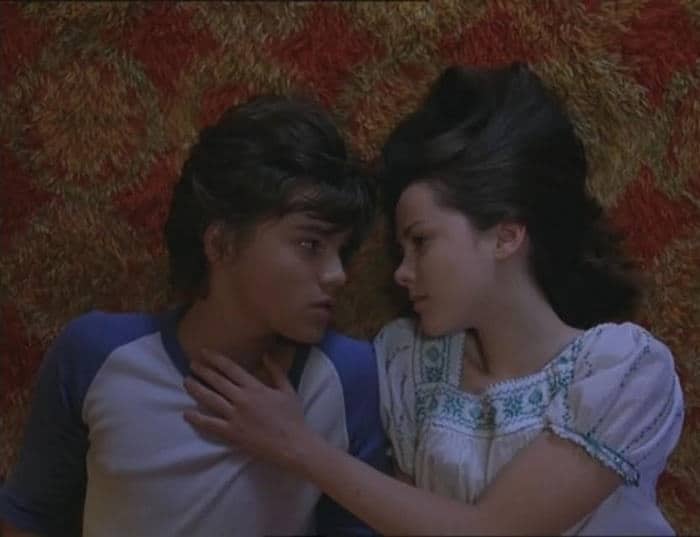 The second theme is a love story. It develops around a budding relationship between Francis Doyle and Margie Flynn (Jena Malone). Francis is a romantic artist with a regular family, but Margie has a dark secret soon shared between the boys. It comes as such a shock that the teenagers don’t know what to do with this information. 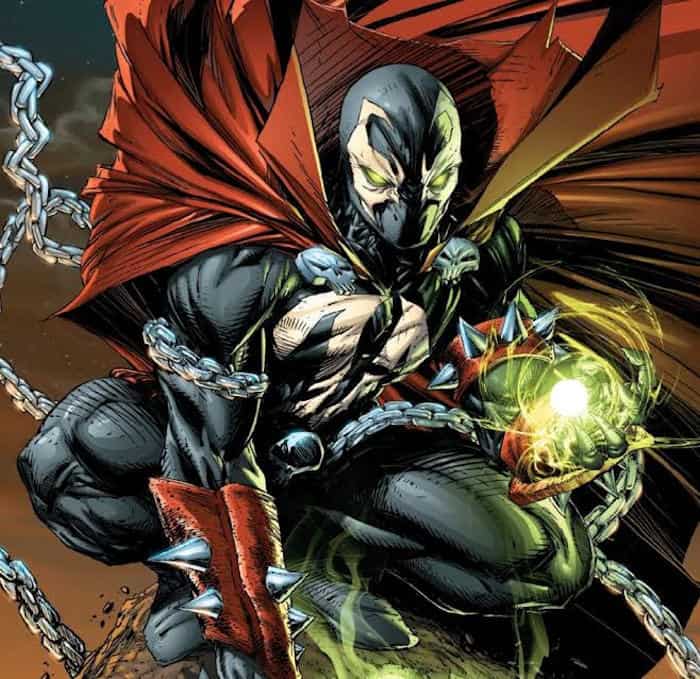 The third theme is a symbolic representation of the first two themes. An imaginary world of comic book characters, representing good and evil, is animated on the screen with dramatic effect, as events seamlessly transition between reality and Francis Doyle’s artistic imagination.

TDLOAB is a character-driven story delivered by an exceptionally talented cast. Although the story is mostly seen from Francis Doyle’s point of view, the spotlight is on the overall action and no character in particular.

Director Peter Care puts his experience with music videos to good use by keeping scenes short and interesting. This is, after all, a film about teenagers who are not known for their patience.

The Atomic Trinity music performed by Josh Homme perfectly complements the animation sequences produced by Todd McFarlane (creator of Spawn). Except for three songs, the entire score is original music composed by Marco Beltrami (The Wolverine).

Overall, The Dangerous Lives Of Altar Boys is a good piece. The animation stands out as the real achievement of this entertaining film that engages to the very end. 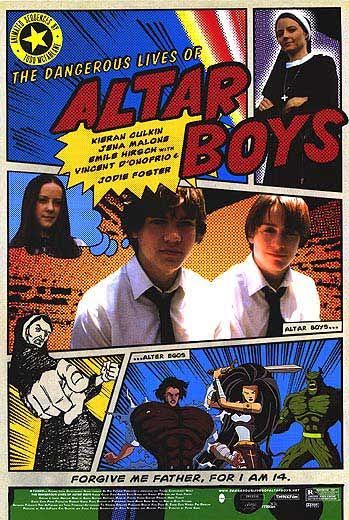 Facebook
Twitter
WhatsApp
http://youtu.be/_xI7yfRGe2w "Forgive me Father, for I am fourteen" It's been 15 years since the release of TDLOAB (as it was fondly referred to at the time) and the movie is still a joy to watch. The story is about what fourteen-year-olds do when they rebel against authority and...Martin WildeThe Dangerous Lives of Altar Boys (2002)
TheSKyKid.comYoung talent in the movies and the arts