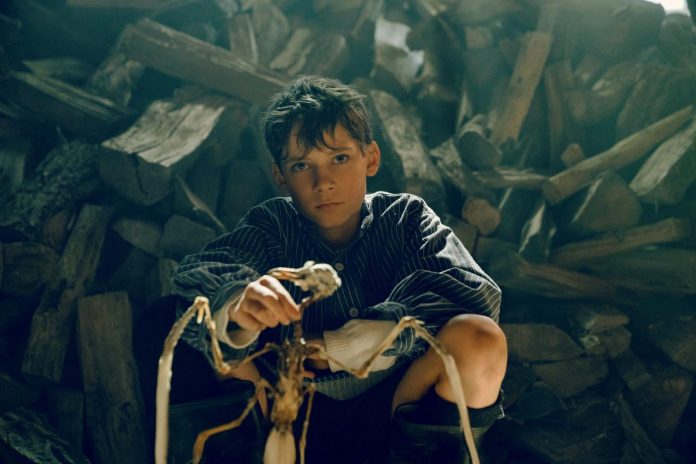 Adapted from the novel with the same name by Siegfried Lenz, The German Lesson is a Coming-of-Age film characterized by a beautifully structured and impactful screenplay. The narrative’s dramatic power builds up as the story develops, and the viewer starts to realize the situation that the characters find themselves in, the high toll each has to pay, and the harsh decisions to be made.

Shortly after World War II, the youngster Siggi Jepsen (Tom Gronau) is supposed to write an essay about “The Joys of Duty” in the reformatory school. When he hands in a blank sheet of paper, he is forced to do the job in his cell. Using flashback as a narrative tool, the filmmakers take us back to the time of Siggi’s childhood when the eleven-year-old boy (Levi Eisenblätter) is suffering from a strict and authoritarian upbringing at the hands of his father Jens Ole (Ulrich Noethen). 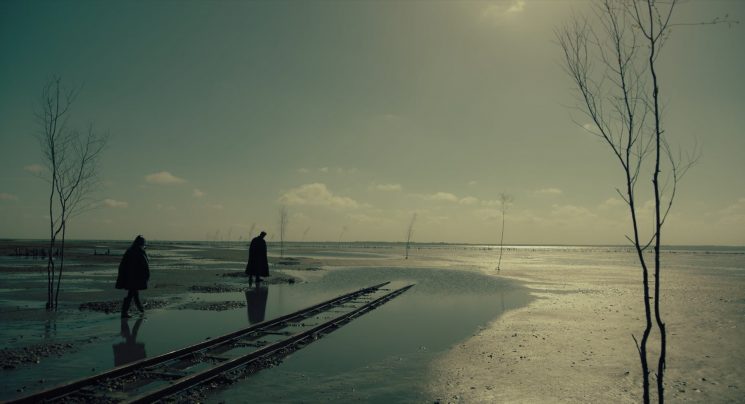 The German Lesson is a well-crafted period piece that successfully portrays Germany’s spirit near the end of the Second World War by focusing on a small village’s society. Its production design, combined with capable cinematography, dramatically enhances the scenes’ impact and the film’s overall atmosphere. 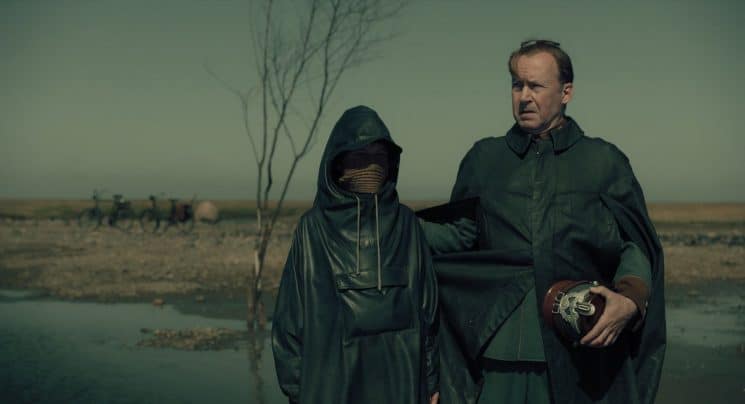 Since paintings and art are essential to the plot, the photographic composition in many of the scenes is creative and artistic. Germany’s North Sea coast is skillfully used both as background and as a character of its own. Panoramic views of vast landscapes are juxtaposed with the restricted, confined spaces of Siggi’s family house. As a whole, the settings in which the film is shot and its stylized locations pose melancholic qualities and highlight the reality and shape of the movie’s overall emotional atmosphere. 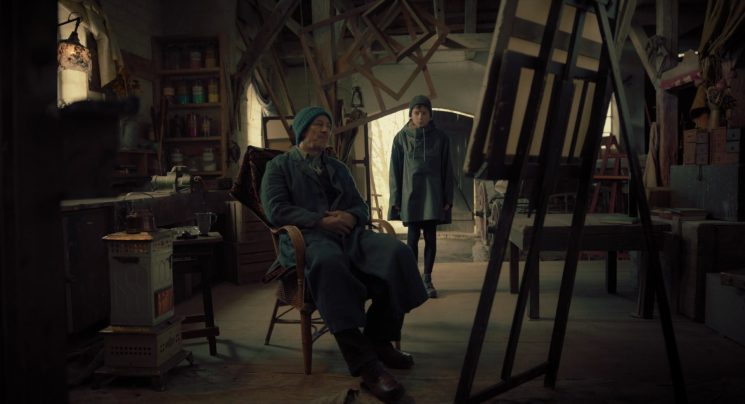 The screen duration of The German Lesson exceeds two hours. Yet, every minute is filled with meaning and insight into the characters and their life stories.

Yet, the story would not have been as compelling if it were not for the powerful acting performances delivered by the entire cast. The film is an excellent example of ensemble casting, with each character complementing the other. Siggi’s personality is greatly affected and influenced by his family and the social environment that surrounds him. He is too young to participate actively in any of the dramas that adults involve themselves with, but the fact that he is present shapes his personality significantly. As a result, Siggi’s character arc and inner struggles become a driving element of the story, turning the film into a Coming-of-Age masterpiece. 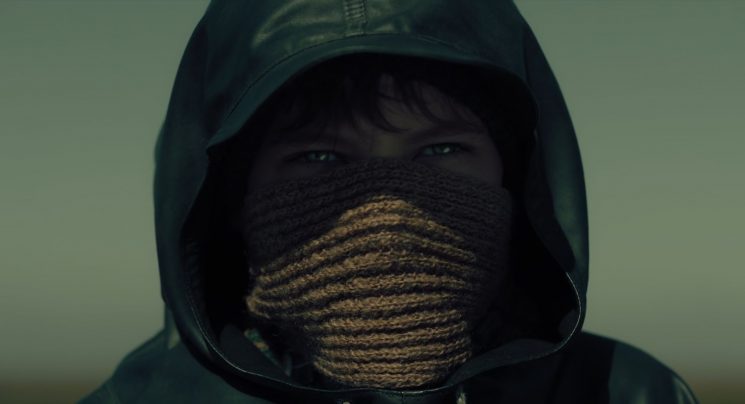 There are at least two heart-wrenching scenes — one involving the young protagonist and another his older brother. By the time of their occurrences, the psychological tension in both the characters and the viewer’s mind results in a vigorous reaction that only the best dramas manage to evoke (the 2003 drama Song for a Raggy Boy is one of the few other films that achieves the same level of emotional attachment). 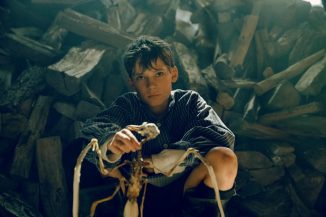 The only flawed part of the narrative is the ending, as the motivation behind the character’s actions that got him into the youth reformatory in the first place are vague and wildly open for interpretation. Whereas I was able to justify his actions, I found myself wishing that something in the story could have helped in that respect – something I missed in both my initial and subsequent viewing of the film.

The German Lesson is a thought-provoking film about war with little to no war scenes. It’s about ideologies and beliefs that intertwine and clash with each other. If one is right, are the rest wrong? Are duty and honour more important than morals, emotions, and compassion? Those are just some of the themes explored in a narrative that encourages reflection and won’t leave anyone indifferent.

Due to the excellent cinematography, acting performances and overall storytelling of this film,  The German Lesson is the best Coming-of-Age film I have seen this year. It had a significant impact on me, and I can’t recommend it highly enough for the wholesome cinematic experience it delivers.

The German Lesson (2019)
In short
The German Lesson is a Coming-of-Age film characterized by a beautifully structured and impactful screenplay.
4.8
Our score
Watch now
Amazon Prime Video
Previous articleMicrobe and Gasoline (2015)
Next articleCyanide (2013)

Facebook
Twitter
WhatsApp
The German Lesson is a Coming-of-Age film characterized by a beautifully structured and impactful screenplay.GeorgiThe German Lesson (2019)
TheSKyKid.comYoung talent in the movies and the arts