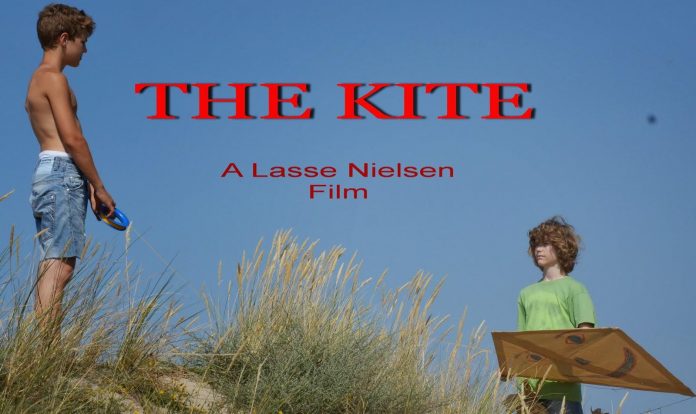 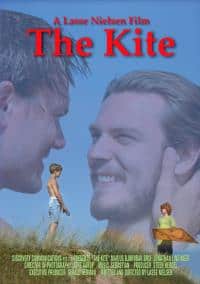 Portraying sexuality in cinema often results in controversial (in some people’s eyes) films due to the sensitive subject matter being treated. Yet a few brave directors have not hesitated to address the theme such as the Danish filmmaker Lasse Nielsen whose Coming-of-Age film You Are Not Alone (Danish: Du er ikke alene) has turned into a classic since its release in 1976.

In this article I will focus on Lasse`s newest short film The Kite (2015). Essentially a first-love, film The Kite opens with a fable inspired quote from Danish composer/singer Sebastian, who has collaborated with Lasse on several of his works. The main protagonists are two men who have managed to preserve the memories of the tender love they first discovered for each other in their youth. Their story is told via a series of flashbacks, in which a kite linking their past and present becomes a symbol of their happier moments in time (achieving dreams anchored in reality and exploring new horizons).

The picture has an 80s feel thanks to the orthodox camera techniques (lens flare, slow panning and focus on objects to underline their importance to the plot) and mostly because of the melodic musical score that brings reminiscences of childhood. The nervousness and curiosity of youth are charmingly portrayed in the unmistakable style that fans of the genre remember from the special friendship of Bo and Kim (the protagonists of You Are Not Alone).  The lack of explicit scenes, in favor of glances filled with love and appreciation, makes the film suitable for audiences of all ages.

The Kite is a charming short which, like any other art film, is not likely to have immense commercial success. Its writer/director stated in an interview for TheSkyKid.com that I conducted few years ago that he makes films with his heart  – and The Kite is proof of his words.