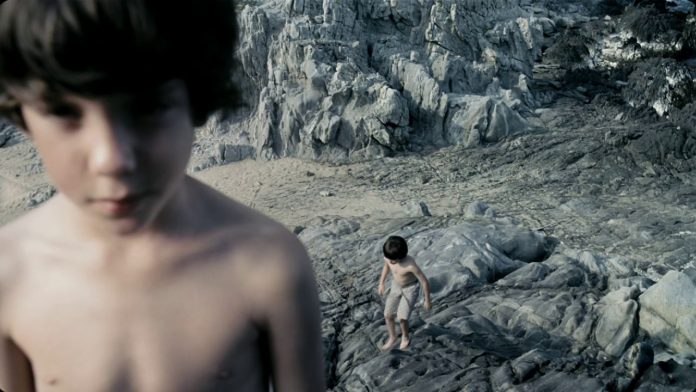 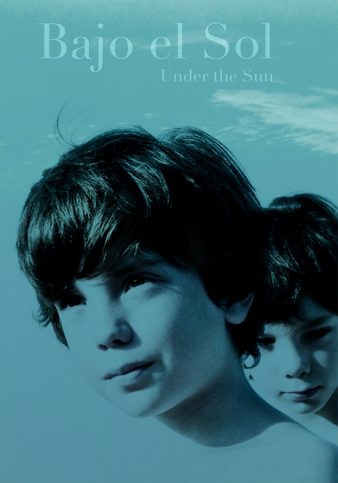 Under the Sun (Bajo el Sol) offers an intriguing visual take on sibling rivalry. Its action takes place on a remote beach where a young mother has decided to spend the day with her two six-year-old sons (Pablo González and  Iñaki González). The boys appear to happily play together, but a jealous glance every once and a while hints of a something lurking in the back of their minds.

The film score and cinematography shape the tranquil, almost poetical, atmosphere of the picture, and although no dialogue is spoken, the casting of the young boys is done in a manner that the innocence shines through their every move and action. The filmmakers describe the film as a “biblical story of fraternal envy.” But somehow the plot feels underdeveloped – although one will not miss the film’s point thanks to the well-crafted ending.