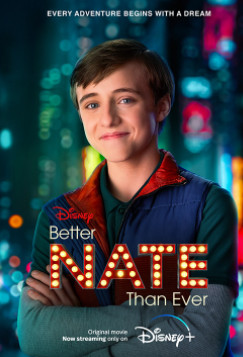 It has been a while since I enjoyed a movie so much. Original, funky with a contemporary storyline, and with a wonderful young actor in the lead role, Disney’s Better Nate Than Ever is a pure joy to watch and experience.

Yes, it is an easygoing kind of film – a typical sweetened American fairy tale, and it requires some willing suspension of disbelief. But  I can guarantee that you will enjoy watching the young Rueby Wood in the role of an impressionable, passionate, quirky, and incredibly talented Nathan – a boy, obsessed with Broadway and musicals who aspires to make it big and see his name “up in lights”.

The film is based on the best selling book of the same name, written by Tim Federale. The book and film are contemporary boyish renditions of Cinderella’s tale — packed with trendy slang and references to viral videos, Instagram, and TikTok. They contain a message of following one’s aspirations against the odds. The fact that one can predict the ending from the first scenes does not detract from either one’s pleasure or the story’s inspirational quality.

Admittedly, I live in a bubble filled with Coming-of-Age films, young performers, singers, and actors. Thus, the film’s premise and delivery hit a home run in capturing my attention. Nonetheless, solid character development, smart editing, and a delightful young ensemble ensure that everyone will find something to chuckle about and enjoy. The plot has many exaggerated moments. Some may claim that some of the performers over act (reminding me of P.J. Verhoest‘s portrayal of a young/old Hollywood-obsessed boy in Charles Busch‘s Coming-of-Age drama A Very Serious Person). But I would argue that this is where the film’s appeal lies.

There are some hints of the young protagonist’s sexuality, which aren’t always subtle, yet Stephen Daldry‘s Billy Elliot demonstrated that not every archetypal character is universal and predictable.

Better Nate Than Ever owes a lot of its appeal to the great energy-infused performance of Reuby Wood. He ably carries the picture with his presence and charisma and, last but not least,  great singing skills. 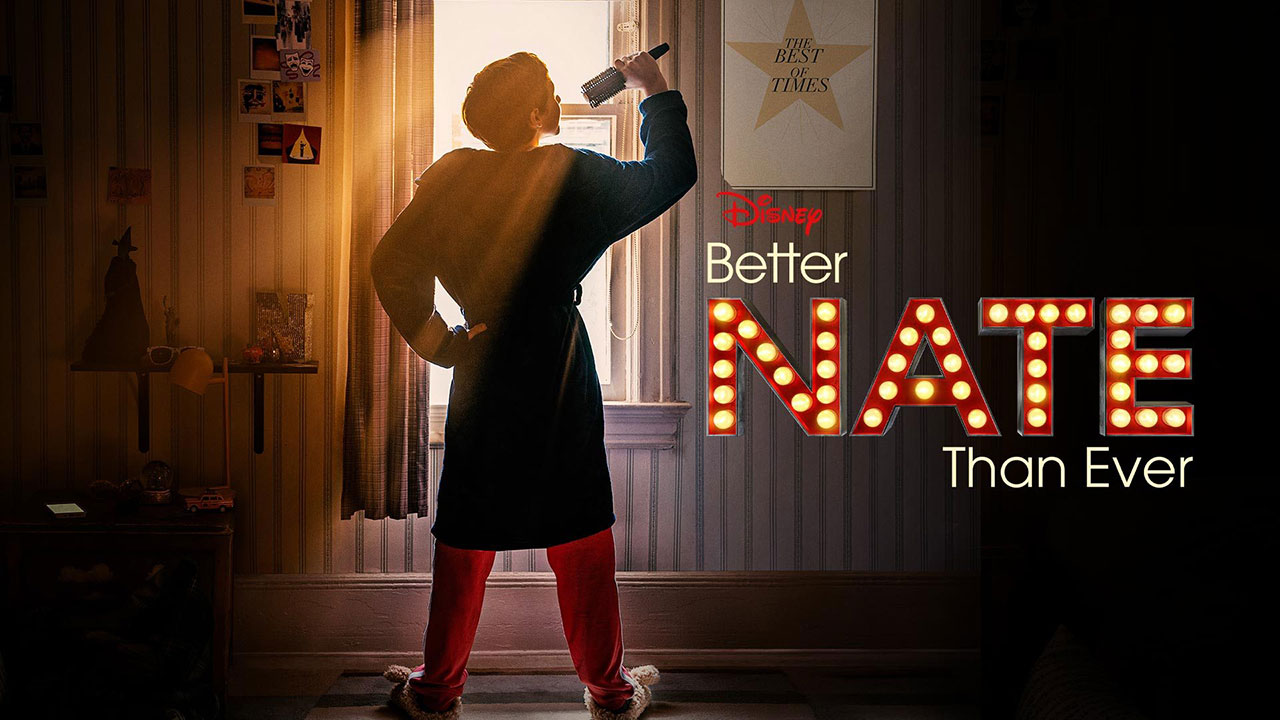