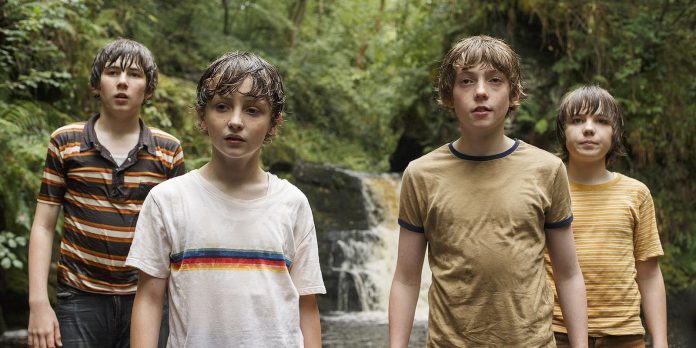 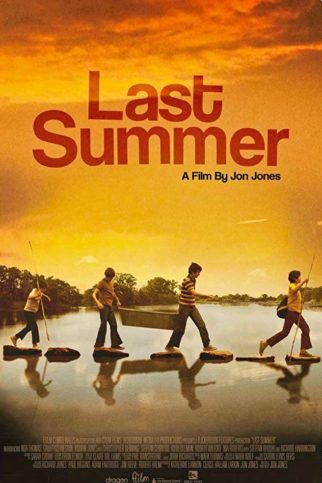 The opening introduces the characters by placing them in a typical juvenile environment (a group of friends goofing off on a lazy summer day), followed by surprising and heart-wrenching twists of fate. Yet, just as one gets involved with the story, it soon loses its edge.

The film’s stylistic and overall emotional atmosphere reminds me of Rob Reiner‘s classic Coming-of-Age film Stand by Me. That both films share common themes is evident from Last  Summer’s poignant and accurate tagline: “The end of innocence, the beginning of a true friendship.”

Unfortunately, I found that it also suffers from the same loose and discursive plot structure I have highlighted as an issue in my review of the similarly themed Hide Your Smiling Faces (Directed by Daniel Patrick). Thankfully, the scenes in Last Summer retain some of their dramatics due to the musical score and the poignant performances of its actors.

The film’s casting serves as a prime redeeming factor of its plot imperfections. The child actors all make their debuts in the film. Despite their lack of experience (or quite possibly because of it), they deliver natural performances characterized by a poignant intimacy.

The vulnerability of their characters is seen (and felt) throughout the film. This is especially true for the role of Davie. Casting Noa Thomas to portray his character is a wise choice. Despite his boyish look, his voice has started to change – giving him a unique timbre that further enhances the tender boundary between childhood and adulthood.

Last Summer possesses the unique charm of independent Coming-of-Age cinema and, while not perfect, won’t make you regret the time invested in watching it. 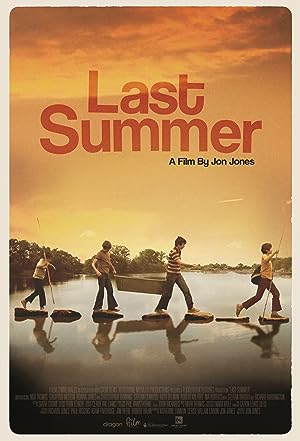 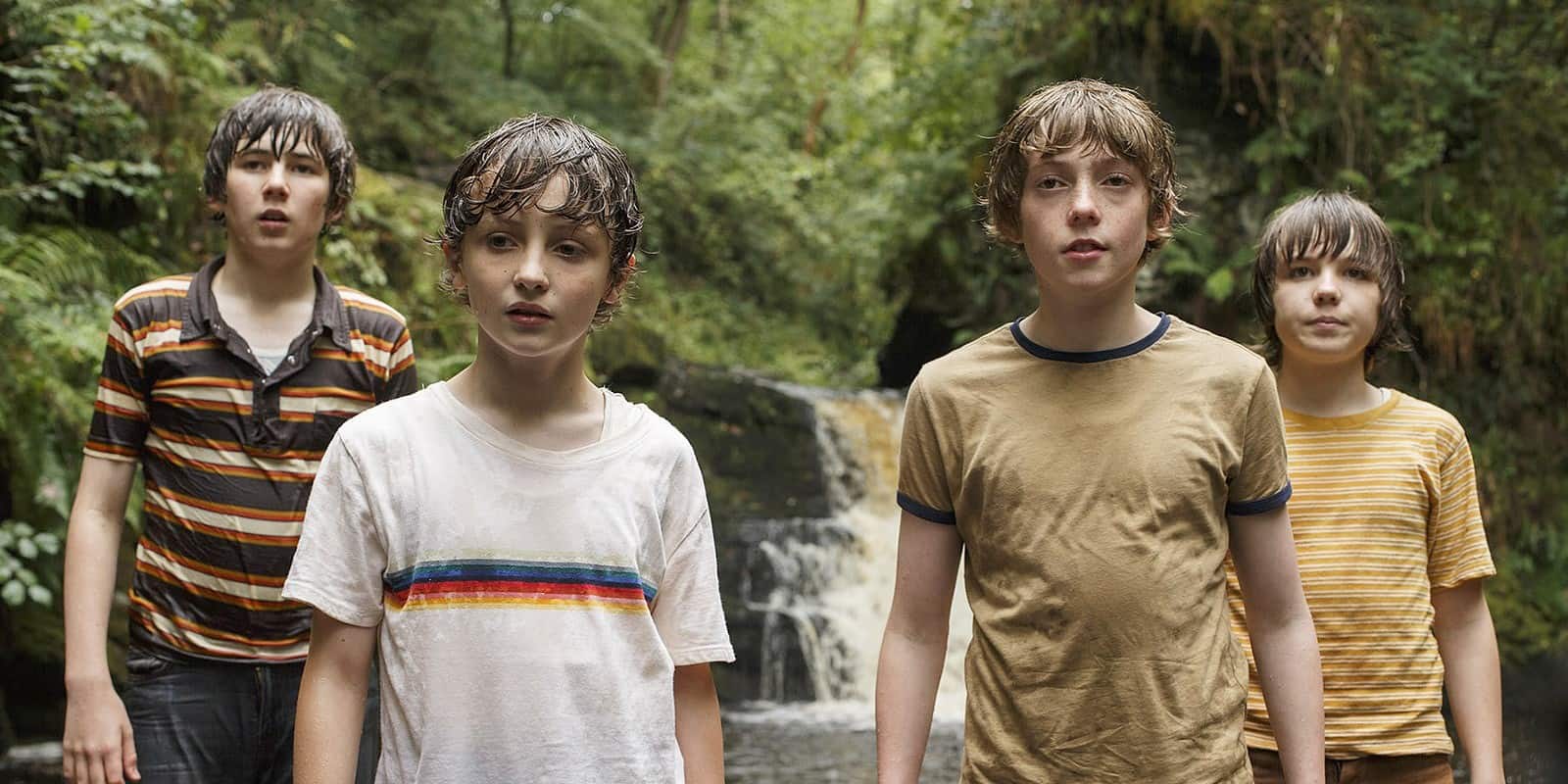