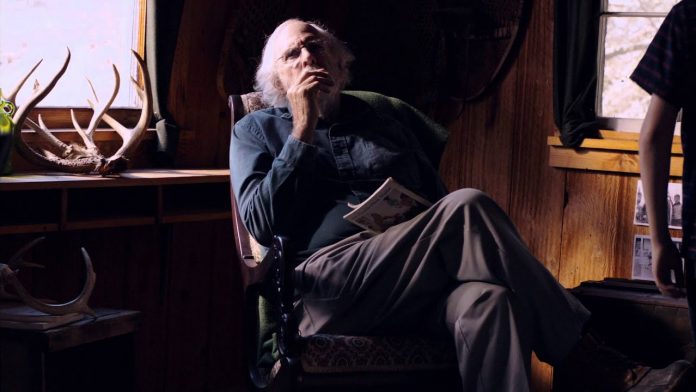 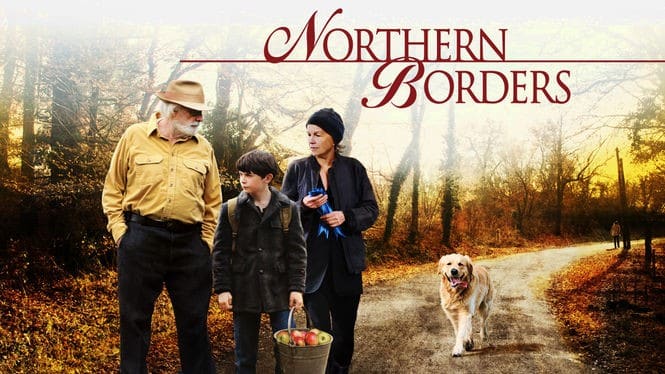 The appeal of Jay Craven‘s 2013 flick Northern Borders is undoubtedly the quirkiness of its characters and the immense amount of wisdom and number of life lessons aimed at its lead protagonist (and towards the viewers). Ten-year-old Austin Kittredge (played by Seamus Davey-Fitzpatrick) is sent by his father to meet his grandparents, who happen to be quite the eccentric farming couple living in the wilderness of Vermont. Seamus, of course, also starred in Wes Anderson‘s Moonrise Kingdom, yet is mostly known for portraying the antichrist in the classic horror flick, The Omen, back in 2006.

A city boy, young Austin has some adjustments to make: in the house, in the woods and even in the school, in all of which he finds himself in unfamiliar situations. He acquires new skills such as firing a gun, removing chicken dung, and finally, yet importantly, dealing with people from all occupations. Observe, adapt, react – Austin’s experiences make Northern Border a Coming-of-Age flick. The developments in the story are rather subtle and mostly directly related to the Austin’s maturation. Unfortunately, the film’s slow pace may result in some viewers deciding that nothing really happens – as not everyone will be captivated by the eccentricity of this heavily character driven narrative. 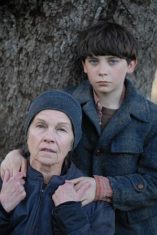 To others (and here I include myself),   Seamus Davey-Fitzpatrick’s performance is enough to justify seeing the film, or at least if focusing on it one may forgive the somewhat confusing way in which the story develops. Even so, I was able to see the whole of the film on my second attempt.

Northern Border may also appeal to people who have spent time in New England (I went to a boarding school in Maine), as it nicely captures the changing beauty of the region. Yet a majority of young viewers are likely to be bored, as the way the story is told requires significant life-experience, patience and even determination to be wholely appreciated.

For the above reasons, while I got some wisdom out the narrative, I hesitate to recommend the film. 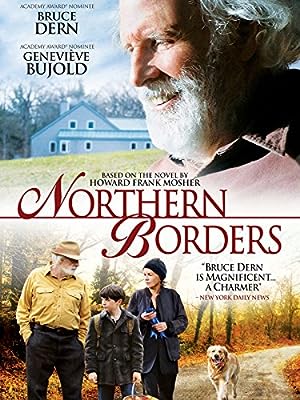 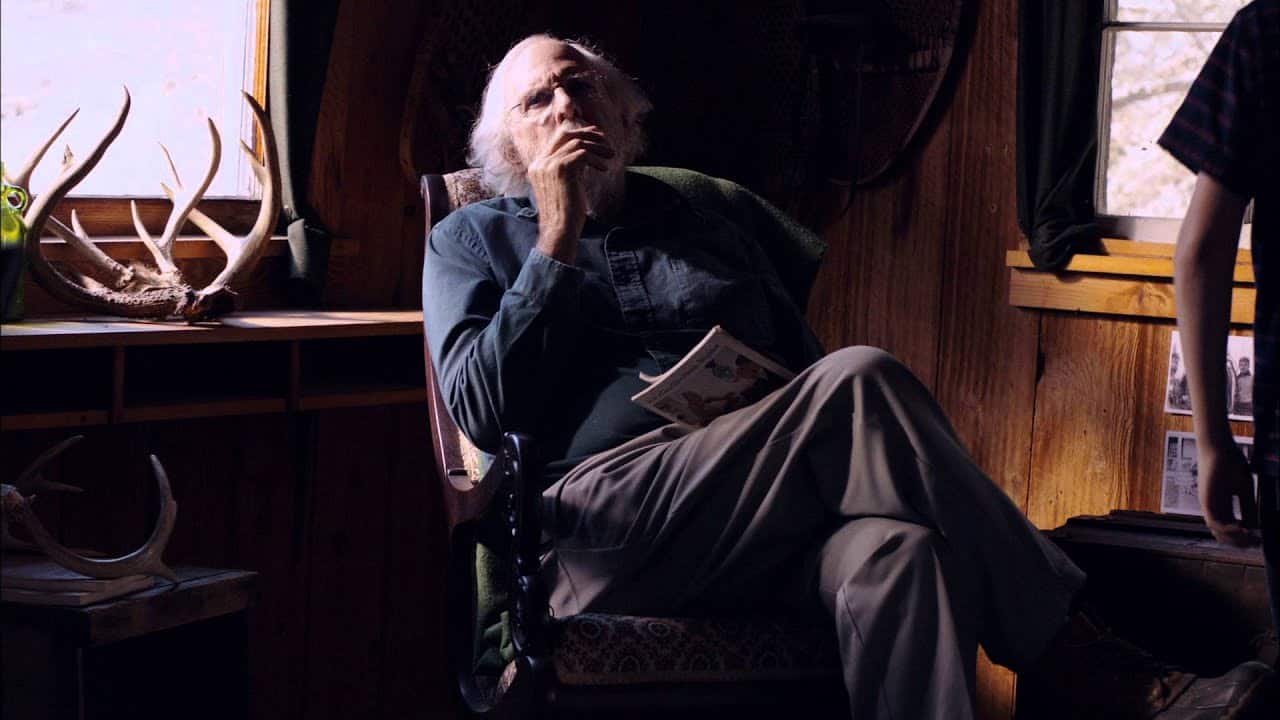 Northern Borders (2013)
Summary
A young boy is sent by his father to meet his grandparents, who happen to be quite the eccentric farming couple living in the wilderness of Vermont.
3
Our rating
Watch, Northern Borders now
Amazon Video
Previous articleThe Weapon (1956)
Next articleThe Other (1972)

Facebook
Twitter
WhatsApp
A young boy is sent by his father to meet his grandparents, who happen to be quite the eccentric farming couple living in the wilderness of Vermont.GeorgiNorthern Borders (2013)
TheSKyKid.comYoung talent in the movies and the arts