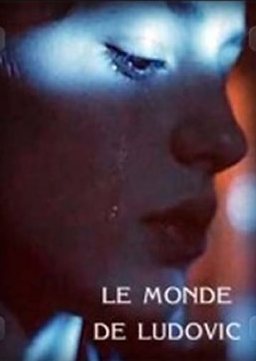 First love is a commonly addressed theme in the Coming-of-Age genre. But although many harbor nostalgic memories of it, most adults unwittingly underestimate its strength and  significance, waving it off as unreal and immature. Undoubtedly this might be the case for some, but for others the intensity of feelings is in no way inferior to any they may have felt in relationships as adults. Thankfully, the movies in the Coming-of-Age genre  explore the entire spectrum of human emotions and communicate those feelings through the cinematic art.

“My name is Ludovic Maris… and I’m not afraid of anything!“

The opening of the 1993 Belgian Coming-of-Age film, The World of Ludovic (De wereld van Ludovic ), grabs one’s attention. Twelve-year-old Ludovic Maris (Mathias Coppens) boldly states  his lack of fear, just before he enters the girl’s changing room at school where he meets Sophie – a girl of the same age who happens to be practicing her dance moves there.  Little did Ludovic know that this childish prank would have unforeseen consequences in his youthful life.  He and Sophie become friends and soon their friendship blossoms into love. 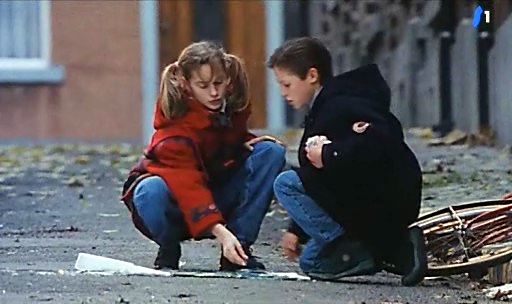 Their curiosity leads to an inevitable experiment in which they find themselves naked in the girl’s bedroom.  Unexpectedly, the girl’s father who is rarely home due to his busy work schedule, enters Sophie’s room.  Scandalized and outraged, the father wastes no time in banishing his daughter’s boyfriend.

Soon after this incident, Ludovic is sent to the seashore to spend time with his grandparents while his parents depart on a trip to Paris. Thus forceably separated from the girl he loves, Ludo unhappily roams the streets of the seaside town. It’s mid-winter, so even the sea could not cheer him up. True love finds its way and, one day as he hangs out on the beach, Ludovic sees Sophie.  She has run away. 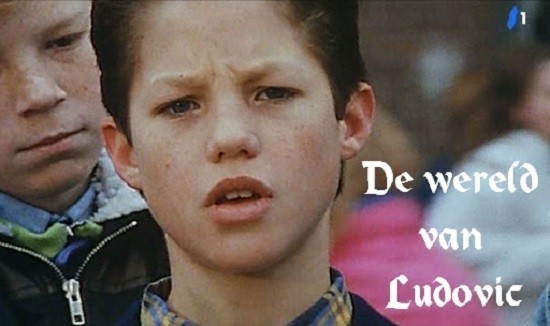 Reunited, the kids decide to hide so that they can remain together. They discover a perfect hiding place — an old, abandoned hotel.  But surviving on their own turns out to be harder than they expected. They even pose for a woman photographer – who has met Ludo at the beach – a weird character who seems more interested in the exclusivity and sensuality of her “artistic” photos  –  than of the well being of her models. Fully aware of their worsening condition, she makes no attempt to help the young kids in love. 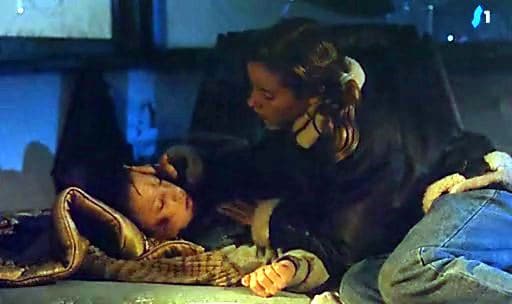 The heartrending love story of Ludovic and Sophie reminds one of Romeo and Juliet (the heroine of the world’s most famous young love fable is only 13-years-of-age).  Certainly Gerrit Beukenkamp, the Dutch screenwriter (who is also a theater director) found inspiration in the Shakespearean play. Jean-Pierre De Decker, the Director of The World of Ludovic, managed to bestow an almost documentary authenticity by casting actors with no-prior acting experience.

It turns out that was an excellent choice, as the two young actors – Mathias Coppens (as Ludovic), and Bella van Meel (as Sophie) – deliver phenomenally uninhibited performances. The sensual way in which their youthful love is portrayed, highlighting its fragility and innocence, is the main reason I would highly recommend the film. 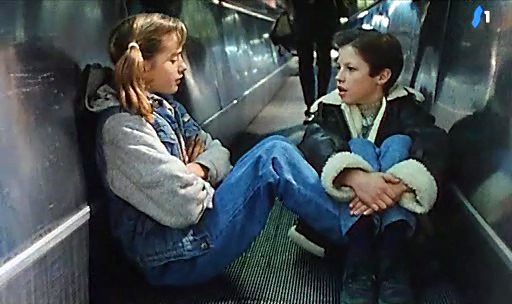 Unfortunately, not all the characters in the film were so well developed. Particularly, the relationship between the two protagonists and their parents could have been given more attention.  Also, the photographer could have easily slipped into a clichéd character representation- if it was not for her gender. Yet her actions still left me confused. There is no doubt her intention was to document their youthful love, adhering to the classic principal “A good documentary film maker should never interfere with the happenings in front of the camera”.  Challenging the viewer to think of the ethic implications of such behavior is the only plausible explanation I can think of when trying to analyze her role in the story. 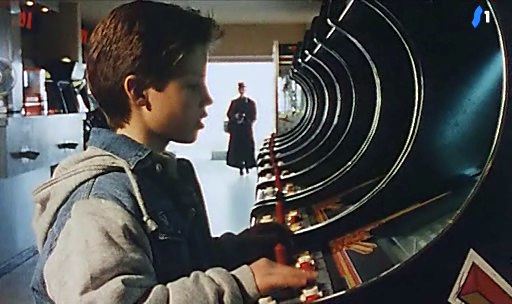 The photographer in The World of Ludovic

The World of Ludwick was produced for Belgium television, yet its cinematographic aesthetics are surprisingly good.  A lot of attention has been paid to the lighting of the scenes  – subdued shadows and intriguing compositions really enhance the mood of the scenes. I was not fond of the bright colored paintings owned by Ludovic’s parents, which reflected their artistic preferences, but I’m sure some will appreciate the sharp contrast they provide in relation to the rest of the scenes – bringing an element of surrealism into the story.

Overall, I enjoyed the film and the manner in which it conveyed the story of first love. Recently, in a review of Wes Anderson’s Moonrise Kingdom (which is also featured on TheSkyKid.com), its author – Andrea McAteer – called the execution of some scenes – “objectionable”. While I find such definitions inaccurate and unnecessarily moralistic (to the extent of being absurd),  in light of such opinions I expect some viewers may find The World of Ludovic provocative and controversial as well. Yet if you have read Romeo and Juliet  – and liked it – you would also enjoy this film as a prime example of European Coming-of-Age cinema. 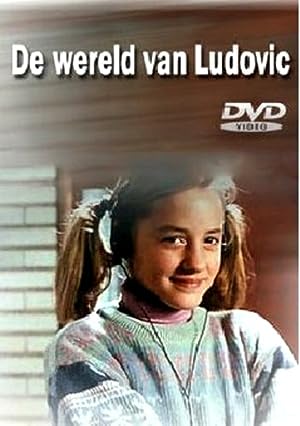 The World of Ludovic (1993)
91 min|Drama|02 Feb 1993
6.7Rating: 6.7 / 10 from 148 usersMetascore: N/A
Ludovic, a young boy neglected by his artsy parents, falls in love with Sophie, the daughter of a piano teacher. They meet in secret places in the city. Not long after Sophie's father finds…
Director: Jean-Pierre De Decker
Creator: Ger Beukenkamp
Actors: Mathias Coppens, Bella van Meel, Didier Bezace, Annick Christiaens
Summary
For those who have read Romeo and Juliet - and liked it - you would also enjoy The World of Ludovic as a prime example of good European Coming-of-Age cinema.
4
Our rating
Share
Facebook
Twitter
Pinterest
WhatsApp
Previous articleStar Boys (2017)
Next articleJust Charlie (2017)

An excellent Coming-of-Age film that can be enjoyed by people of all ages – who may see the story either as warning or as an inspiration.
Read more

Stolen Days is a masterpiece of the Coming-of-Age cinema, with a story capable of engaging viewers of all ages.
Read more
Reviews

Jack offers a grim yet moving portrayal of a childhood lived in unfortunate circumstances. Anyone seeking a poignant Coming-of-Age narrative will not be disappointed.
Read more

A film featuring an unconventional childhood and a strong mother-son relationship, Luminous Motion is a mixture of a road film, Coming-of-Age drama and fantasy.
Read more
Reviews

King Jack delivers an excellent cinematic experience that ranks it right up there with some of the best Coming-of-Age movies.
Read more

The School of Life is a family-friendly film with Coming-of-Age motifs suitable for viewers of all ages.
Read more