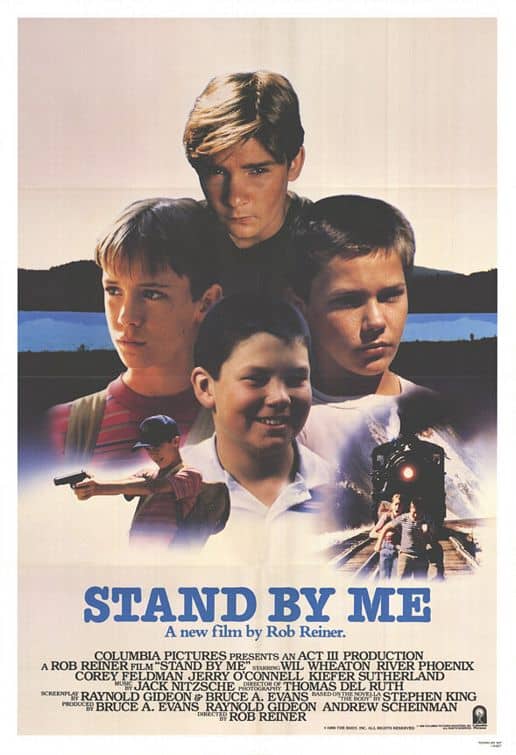 Coming of age films-how can they be defined? What kind of movies are classified as coming of age ?

I have been asked this question almost every time I am discussing theSkyKid.com with friends and partners .  There are several definitions available online such as the one that is listed on my movie list page :

“Coming of age movie  is a movie where the central plot revolves around a person suddenly facing a life changing experience, trial or tribualtion.That person once was naive or childish or pre-pubescent is now suddenly older and wiser because of the experience. They see life and their place in the universe for the first time.“

Another excellent defenition was given by the Savvy Savage in her blog “ The Story line review ” :

“…Basically, the story features at least one adolescent main character and follows his/her life experiences up to and sometimes through adulthood. It often emphasizes the lessons the character learned that contributed to his/her personal growth that is exhibited in the story…“

Just today I asked this question on Twitter and received another excellent defenition from Mark , acording to him a coming of age is movie is  :

Of course when trying to define a term Wikipedia is another excellent resource one should check. Accoring to it :

“The term coming of age is also used in reference to different media such as stories, songs, movies, etc. that have a young character or characters who, by the end of the story, have developed in some way, through the undertaking of responsibility, or by learning a lesson ” ( source )

I would like to share with you a favorite defenition of the coming of age films given by Walter Chaw in his review of ” Mean Creek ” :

Walter seems to be an expert on the subject as he wrote another article on it for the Time Out New York where he described a pleasurable template for the coming of age films as :

“An adolescent (or group thereof) goes through a challenging series of bittersweet experiences. He’s forced to put away childish things, emerging a little bruised, sadder but wiser, and more prepared for the travails of adulthood.”

Last but not least I would quote Howard Creech who published an article at Epinions.com titled ” Rite of Passage the 10 best Coming of Age movies” :

” All Coming of Age films share certain thematic similarities the most basic of which is their strong focus on stories of young people on the edge of maturity. There are other important themes that define coming of age including the death of a loved one, falling in love for the first time, and high school graduation. Good coming of age films frequently deal with controversial topics such as sexuality, loss of virginity, or leaving home for the first time but they are rarely exploitative. Rite of passage films are often sentimental and they usually appeal to the emotions, but the good ones never play on the prurient. Generally the adolescent characters are forced to make a decision, the outcome of which will have a significant and life shaping impact on their futures. “

When I started reviewing movies I decided that I should focus on coming of age films as I felt more connected with them than with those in any other genre. Often things that happened to the characters on screen reminded me of events and people from my own experience – which influences the reviews you are seeing at theskykid.com. The variety in the coming of age genre is quite notable  – there are comedies , dramas , documentaries …etc . Some people even argue that the coming out films are sub – genre of the coming of age one . Generally there is at least one – good coming of age film that you would be able to relate to your own experience.

The coming of age films have been discuses in various topics in this blog – notable examples are :

” Best coming of age movies made for TV“

What is your own definition of a coming of age film ? You can live me a comment in here or send me a replay @skykid in Twitter .