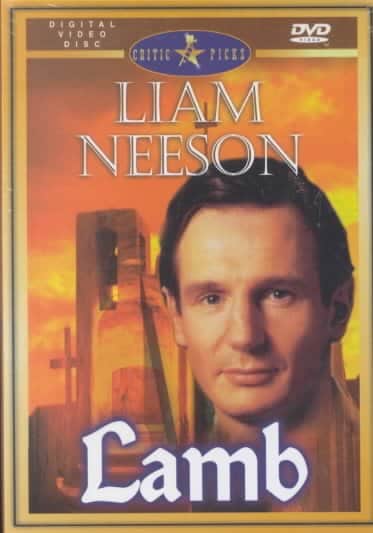 I had plans to watch another movie first – but as soon as I received the DVD of Lamb and read the description of the film on the back cover knew that I have to watch and review it. In fact I am starting this review as a preview as I still have`t seen the film – but its description reminded me of two others films – Song for a raggy boy and The fire than Burns .

4 am – just saw the film – admittedly I was wrong in my expectation and the film turned out to be more similar to Second Best , then the  movies I outlined above. It begins in a documentary style – but soon the story evolves and the viewer is trough right into the action. ( a bit too fast for my taste as I was still trying to get to know the characters in order to understand the motives for their actions ) .

The blurb of the film is ” In like a lion , out like a lamb” – but one has to do some thinking in order to fully grasp the meaning of this sentence.

Begins like a documentary- in the first scenes we see a man – brother Lamb crying .  This gives us some insight of the overall tone of the story – even trough there are rare surprises trough the film.  The plot doenst` have any high concepts :  A boy is send to a reformation school run my priest much to the will of his mother who can`t  stand him at home and even tried to kill him once when he had an epileptic crisis . 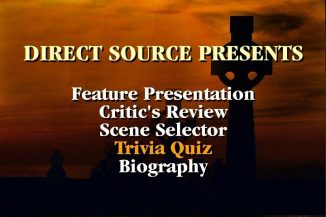 The character development in the film is rather poor as we barely get to know enough details from the past of the characters that shape their current behavior and decision taking. Still when the 10 year old is published for something  he haven`t done – the idealistic brother lamb runs away with the boy in attempt  to provide for him a family .

The relationship of the young priest and the boy is a parent and son one.  It in my opinion is the single valuable thing in the film.  The process of evolution from  pupil relationship  to a father – son relationship somehow keeps the viewer interested .

The actors did a good job especially  Liam Neeson in the lead role .  However to me – Lamb remained is a mediocre film – wasn`t bad neither good  . Overall the story is a great example of things going terribly wrong for someone who has the best of intentions.

This review would have not be possible without the valuable support of CVMC : The oldest movie rental service on the Internet — since 1998. Specializing in hard to find & rare films from around the world. I would like to thank them for supporting theSkyKid.com by providing rare films for your enjoyment .