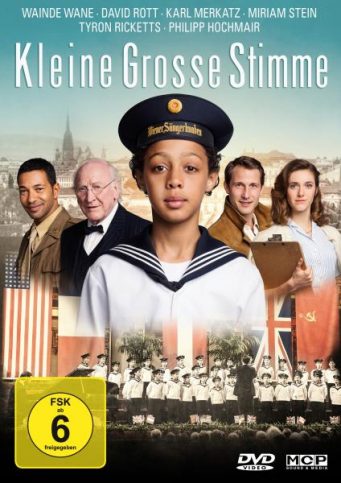 Little Big Voice is set in Austria in 1955. It’s a moving story of a ten-year-old boy, Ben (Wainde Wane), who, after his mother’s death, tries to fulfill his dreams in post-war Europe – in the face of many obstacles.

This film’s biggest flaw is its plot. It is overly unrealistic and staged, with most events subordinate to the feel-good emotional response the filmmakers aimed to achieve. Universal themes such as acceptance, determination, and friendship are addressed, but in a fairy tale manner, making the film suitable for family viewing. Still, it’s likely to offend audiences with tastes for more credible dramatic narratives.

Little Big Voice shares some of the same messages that one finds in Stephen Daldry‘s Coming-of-Age classic Billy Elliot. But it’s possible that because Little Big Voice was made for TV (and likely with a distinct target group in mind), that predetermined how the story is told. So while Stephen Daldry handled emotional material with restraint,  it is the lack of that which greatly affects the story’s credibility in Little Big Voice.

The Vienna Boys Choir is a name that is guaranteed to inspire interest in the film by many treble music enthusiasts. Yet, unlike films such as the 1962 Disney production of Almost Angels or Christophe Barratier’s Les Choristes (The Chorus), the music and the choir in Little Big Voice take on the role of being a backdrop for a story of a boy looking for his father. On the positive side, the story is not rehashing scenes and events from those classics but has some of its own originality.

When it comes to acting – most of the actors manage to perform in a manner that creates wholesome characters, each with a backstory of their own. Character-based narratives are familiar in the Coming-of-Age genre, but not so in Little Big Voice unless one is willing to accept a multicharacter approach. The young Wainde Wane in the lead role performs well but does not leave a long-lasting impression on the viewer.

Take my review with a grain of salt, knowing that I am the kind of person who will always opt for a harsh, dramatic narrative. Yet, as a whole, Little Big Voice is not a bad film and deserves a chance to be discovered and seen. Credible or not, the story is interesting enough to transfer the viewer to a better world in which a happy ending is a must. If you are looking for positivity in these troubled times, a film like Little Big Voice delivers. 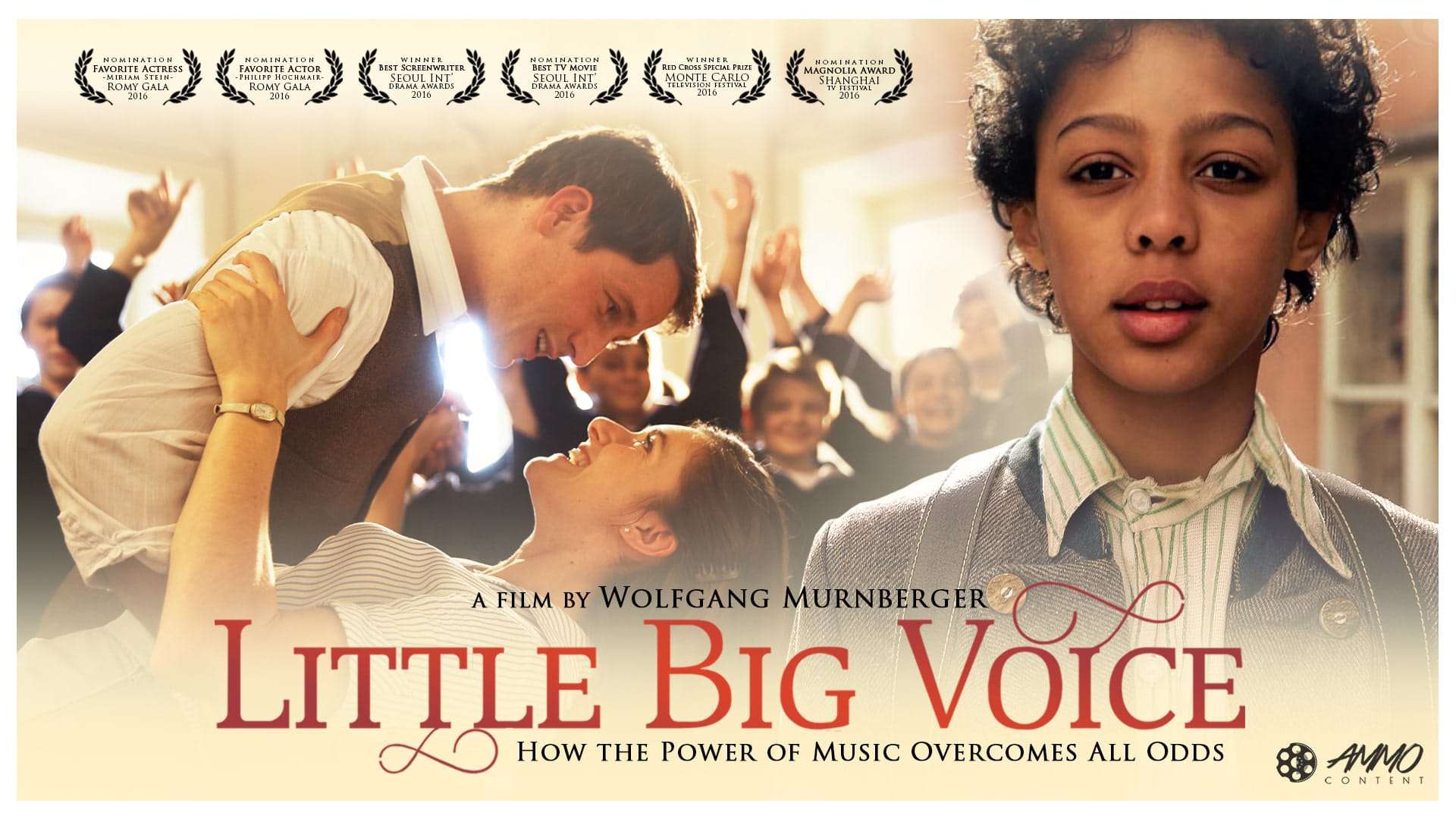 Little Big Voice (2015)
In short
the story is interesting enough to transfer the viewer to a better world in which a happy ending is a must.
2.5
Our score
Watch now for free
Amazon Prime Video
Facebook
Twitter
WhatsApp

The story is interesting enough to transfer the viewer to a better world in which a happy ending is a must.Little Big Voice (2015)
TheSKyKid.comYoung talent in the movies and the arts