Tango Argentino is a Coming-of-Age film from Serbia charged with emotion and a story that gradually charms and captivates its viewers with its wonderful messages – the most important of which are a love of life and the importance of kindness.

Ten-year old Nikola (Nikola Zarkovic) is the protagonist of the film. Despite his tender age, he is very entrepreneurial and self-reliant and is of a great help to his mother, who takes care of several old people in Belgrade. The little Nicola befriends many of his mother’s charges  and assists her by helping them with shopping and cooking. His favorite charge is an old gentleman – a former singer who has managed to retain a fervent attitude towards life.

Nikola Zarkovic delivers an excellent performance in the role of a boy wise beyond his years and it’s easy for the viewer to sympathize with his efforts, even if sometimes one wishes that he would act more carefree as a child ought to. The story is told from his point of view and, although it is not clear who benefits more from the daily interactions – the elderly people or the boy who takes care of them, the Coming-of-Age nuances can not be missed.

The story is saturated with humanity, sincerity and warmth. The inter-generational friendship motifs bring to mind the 2014 films St. Vincent and Maicol Jecson. It also shares some common themes with the 2016 movie, Grand Hotel. Yet Tango Argentino is an original and unique film on its own, and it has this special vibe of the Balkans and touches one’s heart with its emotional, wise story about the meeting between the sunrise and sunset of our lives. 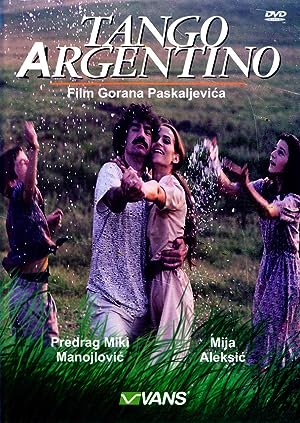 Tango Argentino (1992)
91 min|Drama, Music|17 Feb 1992
7.1Rating: 7.1 / 10 from 722 usersMetascore: N/A
A boy who is helping lonely, elderly people revives their urge to live and receives in return their love and understanding, which have been denied to him by his parents.
Director: Goran Paskaljevic
Creator: Gordan Mihic
Actors: Mija Aleksic, Predrag 'Miki' Manojlovic, Nikola Zarkovic, Rahela Ferari

As this film has been made available on YouTube by its director, Goran Paskaljevic, we have included it with the review. 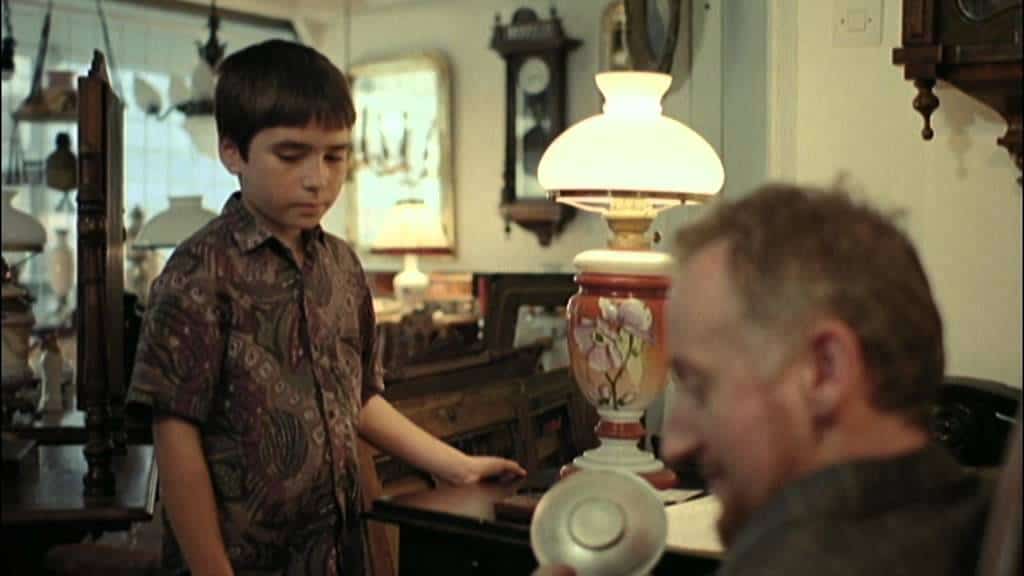 Tango argentino (1992)
In short
Tango Argentino is an original and unique film which has a special vibe of the Balkans and touches one’s heart with its emotional, wise story about the meeting between the sunrise and sunset of our lives.
4.4
Our rating