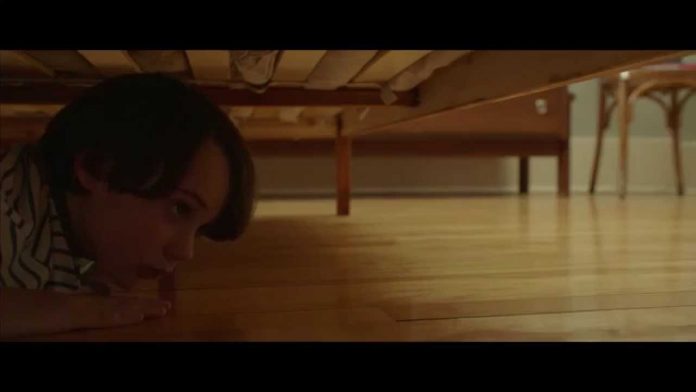 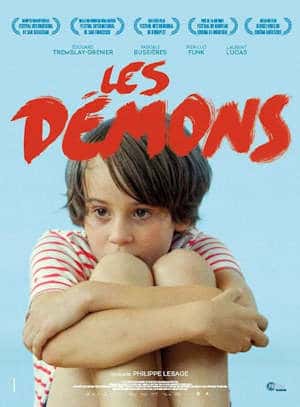 If this review of the 2015 French-Canadian film, The Demons (Les Démons), makes you as uncomfortable as I am in writing it, it’s achieved its goal.

The film is essentially a Coming-of-Age drama where the end represents a return to innocence with exceptions.

Philippe Lesage (the Writer/Director of The Demons) takes us through some of the riskiest, immoral and illegal territory known to man.

The Demons depicts stereotypical everyday activities that belong to the Canadian society our protagonist lives in, but right from the start, it’s obvious that something is different. Days that could be boring are now imbued with an undercurrent of menace. Dramatic music and face-on camerawork emphasizing symmetry evoke a perspective that does not belong to the scenario.

Félix is a 10-year-old boy (Édouard Tremblay-Grenier) and is distinguished from an ensemble cast of school children and staff by attributes that make him a preferred target for adults who prey upon children. He is different and more of an observer than a participant in the clichéd life of others. Through his interpretation of events and others’ social interactions, Félix lives in fear, and his imagination creates unrealistic scenarios of doom-and-gloom. He interacts with his environment so that we want to intervene – to help him – since we are privy to information the characters don’t have. We race ahead of the narrative for a while, but then the story catches up with us, and things change dramatically.

The film deliberately advertises children and makes us aware of how cute and cuddly they are so that, by instinct, we would respond appropriately – by loving and protecting them. This movie’s job is to illustrate the exceptions to the rule.

I only admire performers who are willing to portray individuals with a sick mindset, such as Frank Langella and Jeremy Irons did in Lolita (1997). Jackie Earle Haley did in Little Children (2006). It is a moral imperative to play this kind of role. As Raymond Cruz, who played Ariel Castro in the Cleveland Abduction (2015), points out, “If I don’t do this role, people will never know what happened.” The Demons provides Ben (played by Pier-Luc Funk) with motivation, means, and the opportunity to act on his fantasies.

Unlike Peter Weir‘s Picnic At Hanging Rock (1975), there is no subtlety in The Demons’ ambiance. Philippe Lesage explains that instead of sanitizing the story, as many contemporary directors do, he took some risks, and in my opinion, he did his job very well.

I have to tell you that all works out well for Félix.

In summary, The Demons presents us with a realistic perspective of the guiltless and the guilty world. 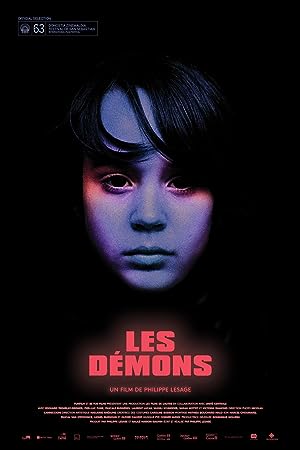 The Demons (2015)
CONCLUSION
As a coming-of-age drama, The Demons, is not light entertainment, it is a realistic perspective of the world of the guiltless and the guilty.
3.3
OUR RATING
Previous articleThe Liverpool Goalie (2010)
Next articleThe Perks of Being a Wallflower (2012)

Facebook
Twitter
WhatsApp
The Demons (2015)As a coming-of-age drama, The Demons, is not light entertainment, it is a realistic perspective of the world of the guiltless and the guilty.
TheSKyKid.comYoung talent in the movies and the arts