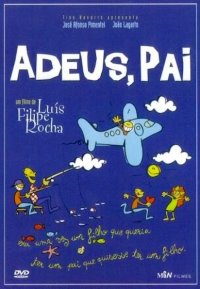 I have seen many Coming-of-Age films. Yet never have I seen one with such a touching and beautiful story as the 1996 Portuguese drama Adeus, Pai (Farewell, Father). At thirteen years old, Filipe (Jose Afonso Pimentel) feels the absence of his father, who is always busy and never has time to spend with his son.

One night Felipe’s dreams suddenly come true when his father enters the room and announces that they’re going on vacation – just the two of them.

Puzzled but happy, Felipe accepts, and before long, the two of them land on one of the beautiful Azores islands. Soon it becomes clear that Filipe’s father desires to make up for all those years he deprived his son of his presence. When Felipe gathers the courage to inquire about the surprising vacation, his father confesses that he “…suddenly realized that he had a 13-year-old son that he doesn’t know, that doesn’t know him, and who may be in need of a father …”.  He also admits that he is ill and doesn’t have much time left to live.

Such developments may induce you to compare Adeus, Pai with the Italian melodramas Incompreso (1966) and The Last Snows of Spring (1973). But while the father-son relationship is present as a pivotal plot element in all of the films, Adeus, Pai evokes emotions and thoughts without being overly sentimental or manipulative as are those Italian classics. This Portuguese drama may move you to tears, but it is far from being a tear-jerker.

Father and son devote the rest of their days on the island to making memories and getting to know each other and themselves. The two of them spend a lot of time having honest and sincere discussions, during which Felipe comes to an important realization:  “When I knew my father and his life, I understood mine better and the world around me. And when we understand things, we start accepting them.”

The closeness of his dad is not the only thing Felipe experiences for the first time on that vacation. He understands what love at first sight means, kisses a girl, and befriends an older boy who teaches him about women and sex — a whole range of Coming-of-Age experiences that many may recall from their own childhoods.

The voice-over, first-person narrative utilized in the film helps the audience peek into Felipe’s mind, feel his innocence, youthful confusion, fears, and hopes. Jose Afonso Pimentel’s genuine performance as Felipe makes it easy for the viewer to identify with his character (regardless of age difference). The charismatic appearance of the young actor emits beauty and innocence, which like in the Spanish drama La lengua de las mariposas (Butterfly’s Tongue), evidences competent casting in the pre-production phase of the film.

Visually the film is a masterpiece. Nothing pompous or unnecessary– just ingenious usage of lighting, colors, and subtle camerawork, all of which sustain the story’s development. This heartwarming story is a pure Coming-of-Age narrative — so much so that Adeus, Pai is the film I would refer anyone to when asking for an example of the Coming-of-Age genre in cinema.

Classical music and melodic pop-rock comprise the film’s score. In addition, the theme song Nao Vou Ficar, by the Portuguese band Delfins, plays as the movie opens (and at several of its essential scenes), as part of its Diegesis (Diegetic sound is presented as originated from a source within the film’s world). This is another competent decision – and it greatly enhances the film’s mood – not only by how it sounds but also by its lyrics (even if one reads them as part of the subtitles – as I did):

And the light that the sun gives me isn’t enough to warm me up. The love that the world has does not come to say it’s all OK. You are never with me. And I grow up here behind you without seeing your eyes.

If you have read this far,  you may think that you know the film (even though I didn’t include any spoilers), but I guarantee that you will be surprised and moved several times before the final credits roll. Luís Filipe Rocha (who wrote the script and directed the film) has created a masterpiece that I highly recommend.

To complete my review, I have chosen another phrase from the film – hoping that when you see the film (and I urge you to), you will understand my motives in picking it:

“The world never changes. But, we change – when we grow up and stop dreaming.” 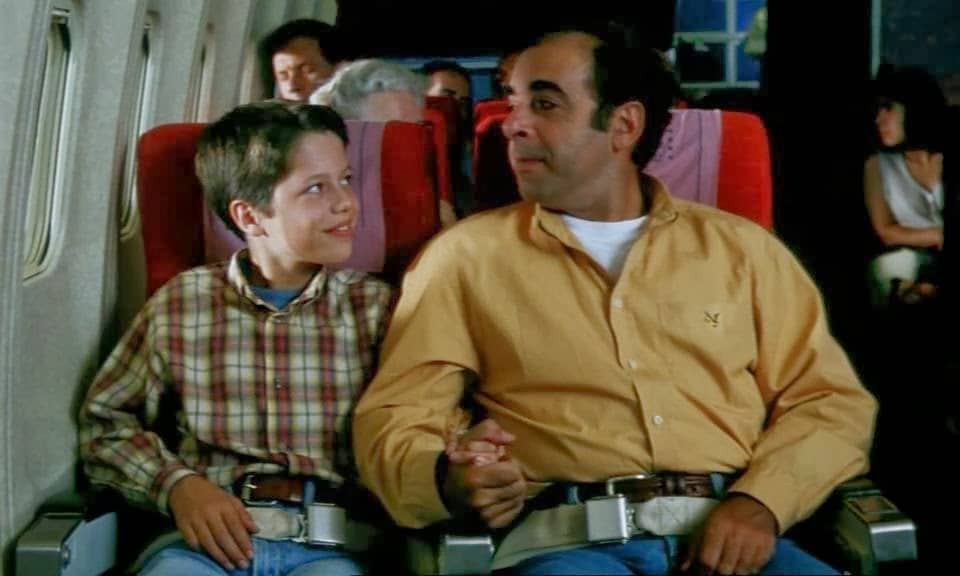 Adeus, Pai (1996)
A MUST SEE
A heartwarming story with a superb Coming-of-Age narrative. It is the film I would refer anyone to who asks for a pure example of the Coming-of-Age genre in cinema.
Character/Acting
Score/Soundtrack
Cinematography
Storyline/Screenplay
Production
Direction
Reader Rating2 Votes
5
OUR RATING 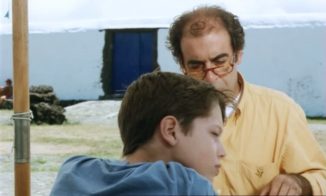 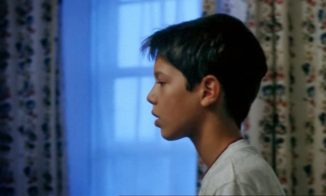 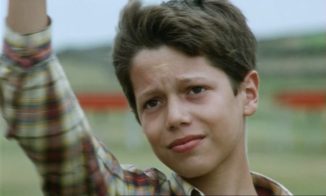 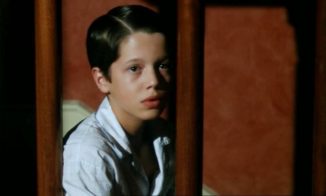 A heartwarming story with a superb Coming-of-Age narrative. It is the film I would refer anyone to who asks for a pure example of the Coming-of-Age genre in cinema.Adeus, Pai (1996)
TheSKyKid.comYoung talent in the movies and the arts