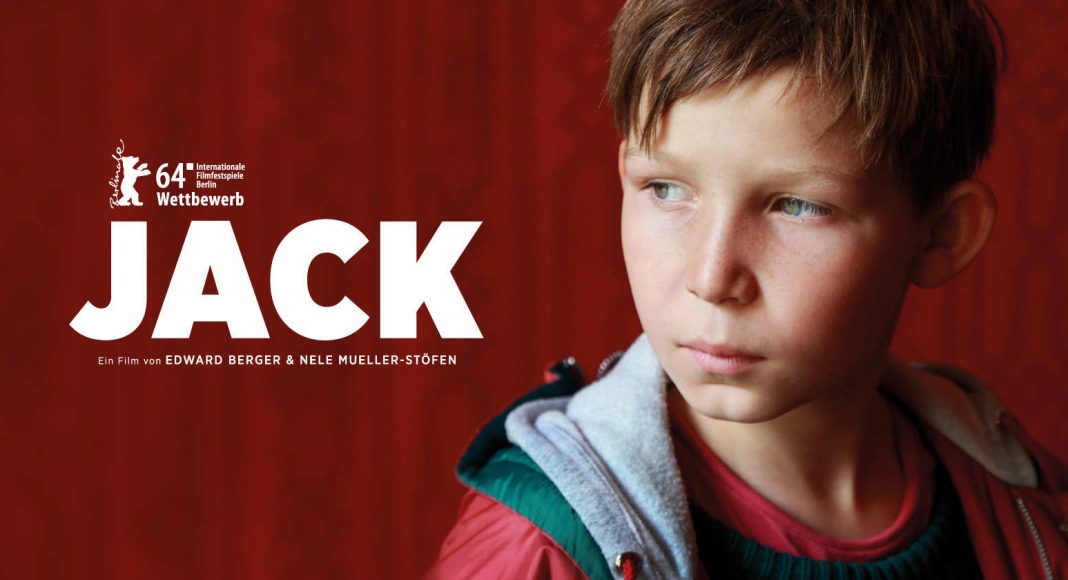 Told from the perspective of the character Jack (Ivo Pietzcker), a ten-year-old boy with responsibilities greater than any kid his age should have to undertake, Edward Berger‘s 2014 German drama Jack offers a grim yet moving portrayal of a childhood lived in unfortunate circumstances.

The manner in which the film is shot reminds one of the Dardenne Brothers’ 2011 movie The Kid with a Bike, the films of Ursula Meier (Sister, Home), as well as the 2004 Japanese film Nobody Knows — with respect to the central topic being a portrayal of the struggle of marginalized children.

While the action is set in Berlin, the film’s story is universal. It could happen anywhere in the world, which increases a viewer’s association with the characters – often an essential requirement for a viewing experience that will not fail to satisfy the intellect and the soul.

Ivo Pietzcker’s performance as Jack impresses with its sincerity as he can fully embody his character and emotions while projecting the confusion, frustration, and need for love and care children feel. It doesn’t surprise that the film has the title of Ivo Pietzvker’s character – especially considering that he is present in just about every scene of the movie.

Whereas the storytelling is limited to what is happening on the screen, omitting background details of the prior lives of the characters as much as possible, the story still feels complete thanks to one’s ability to empathize with the characters – clear evidence of the combination of both capable acting and directing.

Jack was not filmed with the intent of being a big blockbuster but in the manner of a small, independent movie made for TV. That is not surprising considering that its director has an extensive background in television productions. There is a sense of urgency from the opening scenes that results in substantial dramatic tension tightly associated with Jack’s tenseness and confusion.

On a personal note, having known not just one, but two young boys of a similar age and a similar life story to the young protagonist made the drama of the film even more poignant for me as I kept envisioning them in Jack — knowing that their own reactions of the sudden change of circumstances would not have been much different from that of Ivo Pietzcker’s character. Usually, it’s a positive influence that helps such children. Still, I am thankful that the filmmakers did not go to an easier clichéd solution to the film’s hero’s dilemma.

As with most realistic films, Jack was shot on location (the streets of Berlin) and lacks a prominent musical score or special audio and visual effects. (When music is present, it’s always a part of the activity on-screen). Yet the film’s photography and set design [especially the colorful set and clothes (mainly t-shirts) Jack wears] aids the character development in a subtle manner.

Jack’s story is essentially Coming-of-Age, especially concerning the final scenes when we observe how the young protagonist is forced to make one final decision about his future and that of his family. Though the day-to-day life heavily influences Jack’s existence lived with a younger brother and a loving and caring but irresponsible mother (who hasn’t really completed the Coming-of-Age process herself), he projects a maturity beyond his age as his childhood innocence is stripped from him, layer by layer, as the story develops.

I could not notice any major flaws in the film and greatly appreciated the perspective and how the story is told. If seeking a poignant Coming-of-Age narrative, Jack will meet anyone’s expectations.

The film is suitable for audiences of all ages, despite one scene featuring nudity in a non-exploitative manner, not unlike many other European and, in particular, German productions. 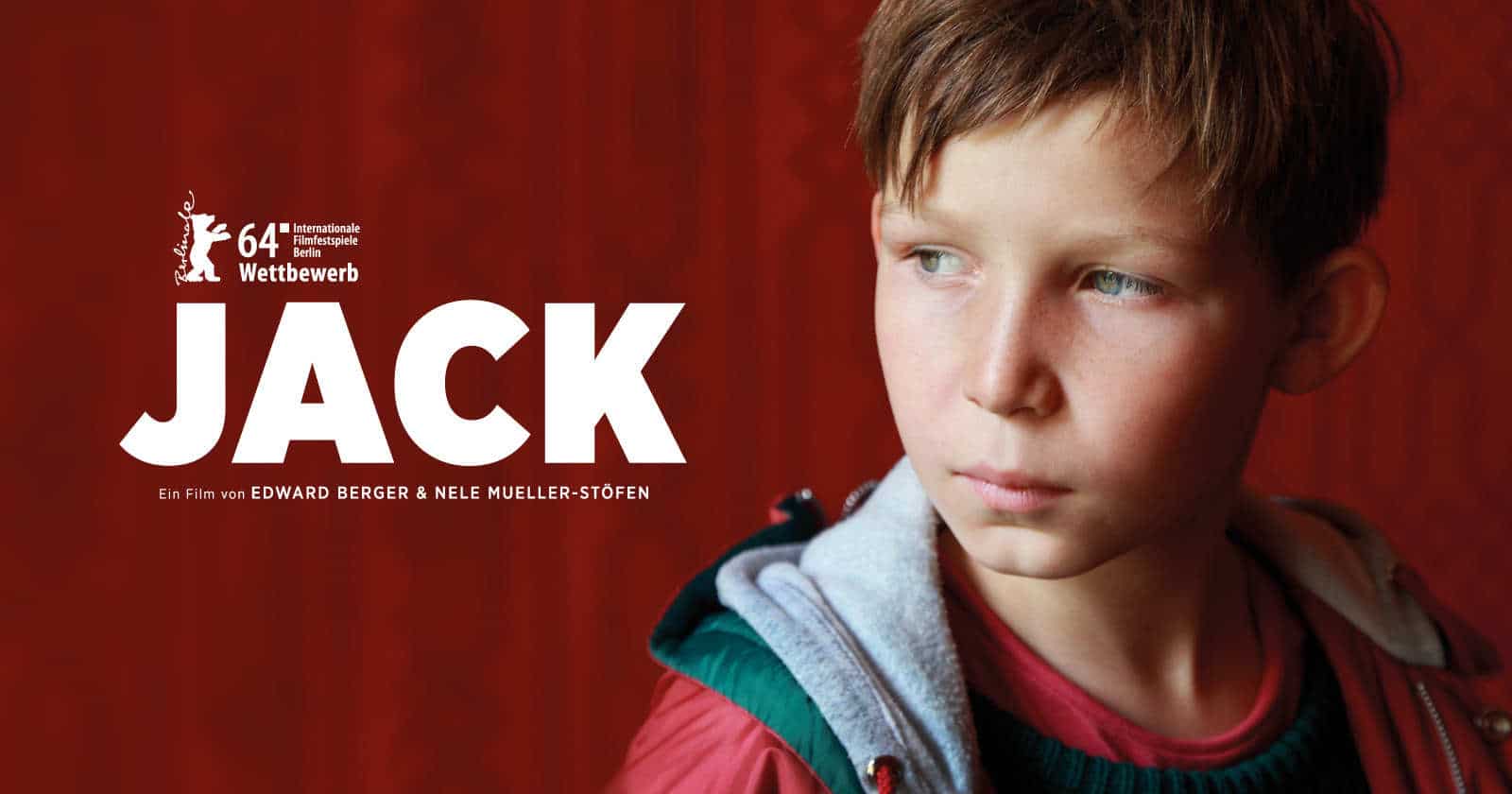