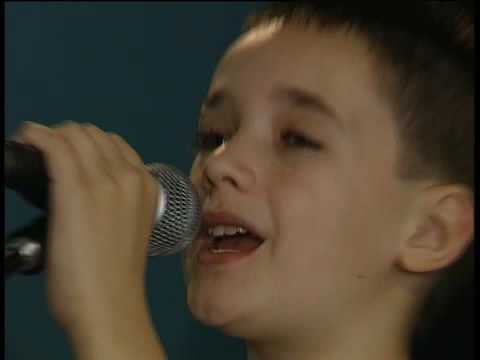 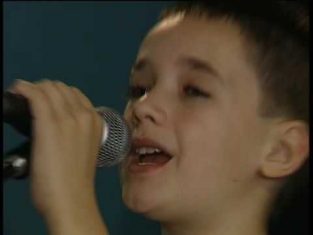 Ever since I mentioned Brendan Macfarlane – his name frequently appeared in the search string people type to land on TheSkyKid.com. Recently I have noted an increasing trend in that which could indicate only one thing – he is becoming more and more popular, and people want to know, hear and see more of him. I tried to get some information from his cousin and his dad – but for some reason, the replays are yet to come. Bestpi – who writes much better about music than I would ever be able to – expects an answer from Brendon`s dad …

Recently Tommy contacted me via the contact form of the blog to ask if Brendan MacFarlane has his own CD out – but my answer is – nope, Tommy – not that I know of.  With all that hype about Brendon, I could not see a better moment for that – and as everyone appreciates music, I am awaiting for such a thing to happen.

The latest information I have from him – is from January 27, 2009 – and was published in a blog called Letters From Cloverdale – in it, Victor wrote :

“He enjoys singing. His favourite country artist is Hank Williams. Brendan usually sings every other Wednesday for Open Microphone Night if his mother gives permission. That permission depends on the following: