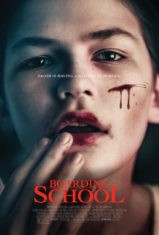 Boaz Yakin’s 2017 movie, Boarding School, relates the story of Jacob (Luke Prael), a distressed young boy of Jewish descent who becomes fascinated with his dead grandmother’s persona and is sent to a secluded boarding school for misfits. Initially, the film appears to be a Coming-of-Age psychodrama, but it shapes into something completely distinct once the story starts developing.

Although the acting is not remarkable, seemingly almost forced at times, and one can become bewildered by the plot’s weirdness, the story nevertheless manages to engage. As if in a lunatic dream, a bizarre puzzle of the film’s characters’ peculiar traits is revealed with each successive scene. This doesn’t always work to the audience’s advantage, as one of the film’s protagonists states, “The less you know, the better.”

The atmosphere is purposefully gloomy, the score typical for a horror flick. Rather, sooner than later, one realizes that the Coming-of-Age film Boarding School has somehow turned into a slasher film. A movie complete with jump-scares, violence and even a heroine-like figure, as the young boy, runs around in a dress for most of the film’s duration.

Suppose this was done to portray ambiguous gender identity (like in Rebekah Fortune‘s Just Charlie or Anne Fontaine‘s 2017 drama Reinventing Marvin,  the plot might have made a bit of sense. Instead, we have almost supernatural origins that motivate the film’s protagonist and tying into a poorly integrated subplot about the Holocaust.

The plot might be twisted, the scenes disturbing, and yet, at no time does the viewer identify with or even care about any of the film’s characters. That’s an unforgivable sin in a film with a young central lead and with a narrative that at least partly belongs to the Coming-of-Age genre. One gets nothing out of the film and is likely to forget it as soon as the final credits roll (which takes a while as Boarding School’s run time is just short of two hours.

Coming-of-Age horror films are quite rare, but even this fact does not really justify the loss of one’s time caused by watching Boarding School. If you are determined to watch a horror flick with rite-of-passage overtones, you would be better off picking another – such as any of the ones included in our Top 10 Kids of Horror article. 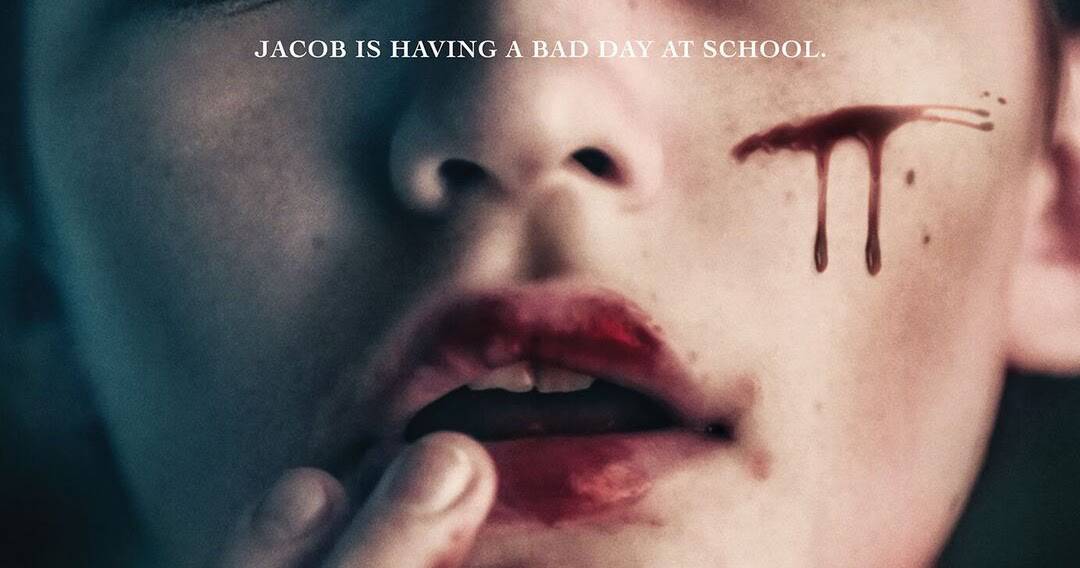 Boarding School (2018)
Conclusion
While initially, this film appears to be a Coming-of-Age psychodrama, it shapes into something completely different once the story starts developing.
1.2
Our rating
Watch the film now
Amazon.com
Facebook
Twitter
WhatsApp

While initially, this film appears to be a Coming-of-Age psychodrama, it shapes into something completely different once the story starts developing.Boarding School (2018)
TheSKyKid.comYoung talent in the movies and the arts