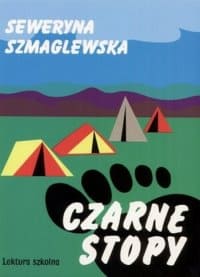 Fun, games and lots of adventures…

When one hears of Boy Scouts, typically, an association is made with the American youth organizations, thanks to the Boy Scouts of America’s exposure in books, movies, and other forms of the popular culture. That’s why you may not have heard of the wonderful Polish film Czarne Stopy (Black Feet) which tells the story of a group of boys and their adventures in a scout camp in the Świętokrzyskie Mountains.

They name themselves “Black Feet” inspired by an American Indian tribe. Playing in the woods near the campsite, they discover mysterious signs and a letter left by the “Forest Eye” – a mysterious person/or spirit who guides them in their adventures. 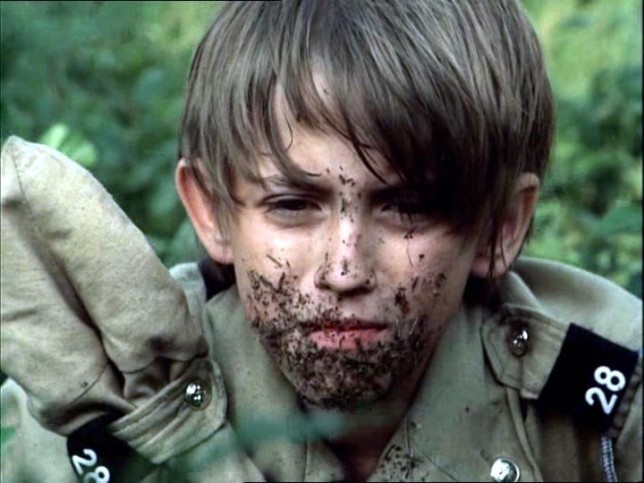 The movie is charming. How wouldn’t it be with such a great youthful cast?   Its magic lies in its simplicity and sincerity. The boys who star in the film were actual members of the 28 Lodz Team Scouts, and the filming was carried out during their summer camp.

The cinematography techniques utilized in filming result in an almost candid sensation in the viewers. Using non-obtrusive camerawork achieves that and imaginative lighting (relying on natural light sources such as candles or a campfire ). The result is an uplifting and refreshing film that viewers of all ages can equally enjoy.

Czarne Stopy is a screen adaptation of a  novel by the same name for children and young adults, written by the Polish writer Seweryna Szmaglewska. The movie captures the causative power of imagination and the ability to create “something out of nothing, “allowing the protagonists to discover delight in the shared experience of true emotions. Czarne Stopy presents to the viewer a different picture of youthful reality – one that some of us remember with nostalgia and which others, surrounded by computers and video games, do not know at all. This is Polish cinema for young audiences at its best!

Previous articleFilm preview: Hugo (2011)
Next articleThe Psychology of the Coming of Age Movie