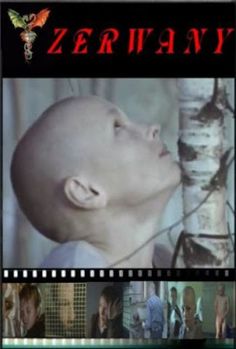 Polish cinema has good traditions in the Coming-of-Age genre, which is probably why I had high expectations of Jacek Filipiak’s 2003 film Torn (Original title: Zerwany). Starring Krzysztof Ciupa in the role of ten-year-old Mateusz, Torn focuses on the hardships and tribulations that the young boy experiences circulating between foster home, orphanages, and finally a correctional facility where, as one of the youngest pupils, he goes through the real school of life. Despite his traumatic experiences, intimidation and humiliations, Mateusz does not give up his great dream of becoming a sports commentator.

The Coming-of-Age experienced by the film’s protagonist can be followed throughout the story, but inconsistent editing and continuity issues prevent the viewer from investing strong emotions or in developing a connection with him. This is hardly the fault of Krzysztof Ciupa‘s acting performance. He manages to portray a wide array of emotions ranging from painful despair to strong determination.

The film’s cinematography and its overall atmosphere is not on par with the visual masterpieces of the Polish Coming-of-Age cinema such as Dorota Kedzierzawska‘s Jestem (I am) and Jutro bedzie lepiej (Tomorrow Will Be Better). Yet the visual design is comparable with that of similarly themed movies such as the 2011 Hungarian film Abandoned (Torzók) and the Russian movie  Lessons at the End of Spring (Uroki v kontse vesny). Unlike the similarly themed films, struggling to survive in a world of violence and neglect while preserving one’s dignity is not an uncommon theme in the Coming-of-Age cinema. Jacek Filipiak falls short in making a point or even striking an emotional chord in the hearts of  the film’s viewers which, given the subject matter, is a significant failure.

Aside from Krzysztof Ciupa‘s performance, the film score (composed by Waldemar Wróblewski)  is one of its few redeeming qualities as, while it did not call much attention to itself, it did help to establish the mood of the scenes.

My expectations for the film were not met. Given my strong preference for powerful dramas, I am disappointed that the obvious potential of the plot is never fully realized. 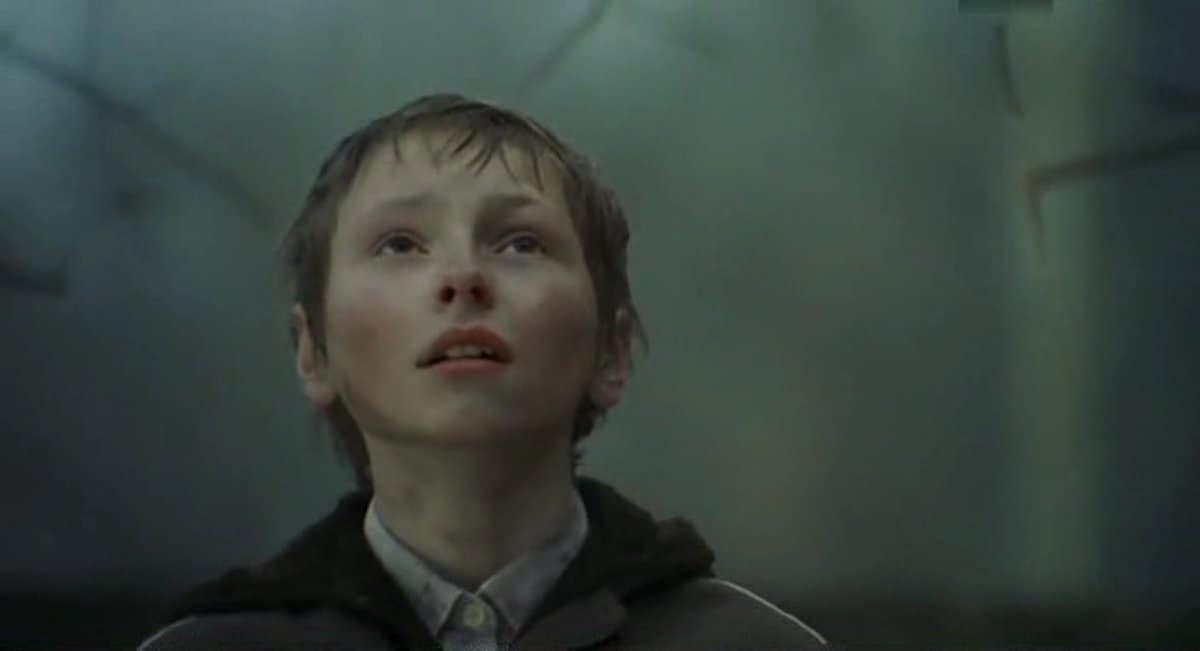 Film protagonist Krzysztof Ciupa's acting performance and the movie's score are the strong points of the Polish film "Torn".Torn (2003)/Zerwany
TheSKyKid.comYoung talent in the movies and the arts