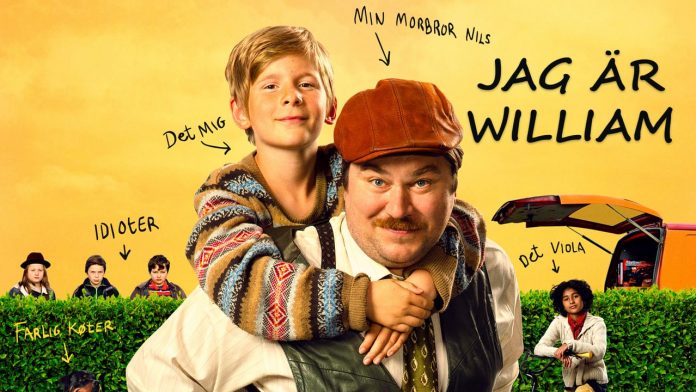 The ten-year-old Danish boy William (Alexander Magnússon) has not had much luck in life. His father passed away, while his mother suffers from a mental illness that prevents her from taking care of her son. With both parents unavailable, it is lucky that there is an uncle who agrees to look after William’s well-being. However, uncle Niels (Rasmus Bjerg) is anything but a conventional adult – quirky, unstable (bi-polar perhaps), a con artist and, worst of all, a gambler. Yes, not exactly a role model for a sensitive and impressible young boy. So, since a role model is missing, William must find his own way and place in the world, which is a daunting task even for children with a luckier fate.

The motifs of bullying, first love and overcoming one’s fears, ever-present in the majority of Coming-of-Age films, are not treated with any particular originality in I am William. However, the film somehow manages to remain delightfully refreshing and engaging. It is not a masterpiece, but it is entertaining and features a pleasant, easy-going story. Like most Scandinavian lighthearted family flicks, one is entertained with funny looking scene cuts and some slightly bizarre scenes (such as an extreme close-up of a hen’s butt while laying an egg). That and the quirky behavior of some of the film’s protagonists (like William’s uncle for one) are the factors that boost the fun fairy tale like atmosphere of the picture.

Despite the easy-going story, character development does occur, as we witness how the happenings in the young protagonist’s life shape his personality.  The charismatic appearance of Alexander Magnússon as William greatly influences the film’s appeal, especially considering that the story is told from the perspective of his character (often emphasized by the camera angles used in addition to the first-person narrative).  Alexander is on screen in almost every scene.  While one is unlikely to associate with the young boy, sympathizing with him and wishing him a lot of luck during his rite-of-passage adventure comes naturally to young and older viewers alike.

An uplifting Coming-of-Age flick from Denmark based on the book of Kim Fupz Aakeson of the same name, I am William is a nice family-friendly film with a pleasant aesthetic and a lovable central character. You won’t be sorry for picking it up. 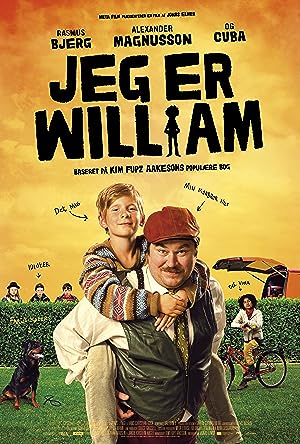 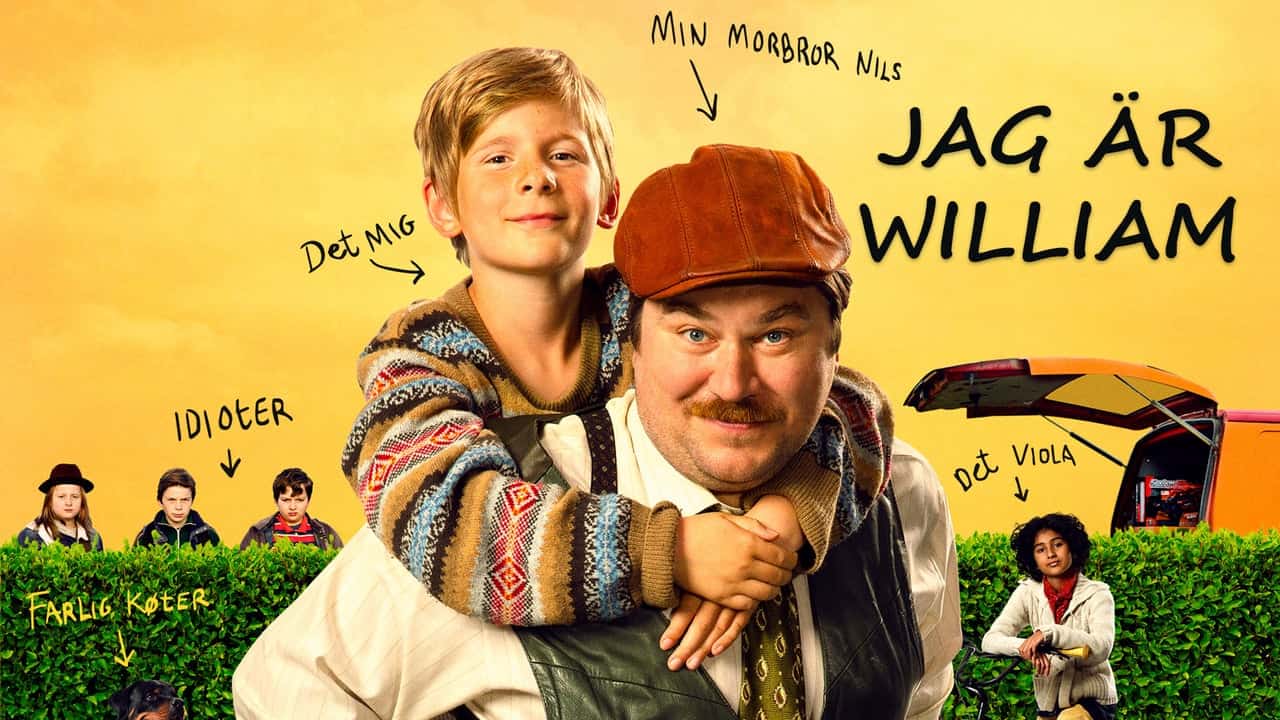 I am William (2017)
Conclusion
An uplifting Coming-of-Age flick from Denmark, I am William is a nice family friendly film with a pleasant aesthetic and a lovable central character.
4.2
Our Rating
Previous articleThe Year I Became a Liar (2009)
Next articleReinventing Marvin (2017)

Facebook
Twitter
WhatsApp
I am William (2017)An uplifting Coming-of-Age flick from Denmark, I am William is a nice family friendly film with a pleasant aesthetic and a lovable central character.
TheSKyKid.comYoung talent in the movies and the arts