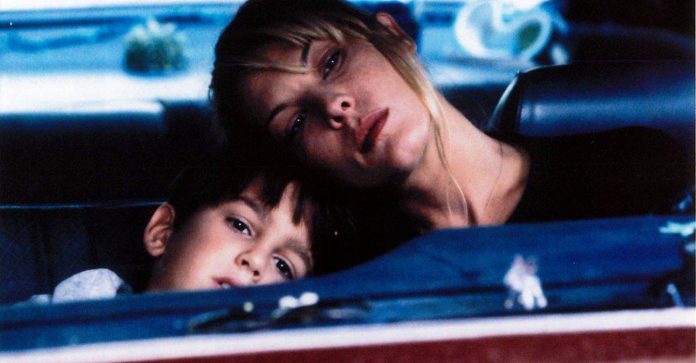 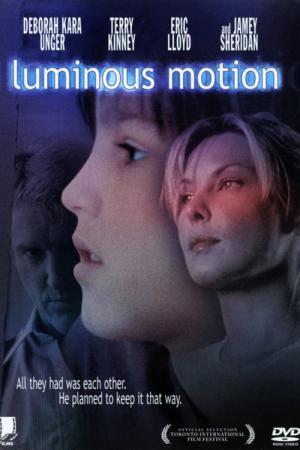 An unconventional childhood, a mother-son relationship embodying the mixture of a road film, Coming-of-Age drama and fantasy – that is Luminous Motion. Bette Gordon directed a 1998 movie with a title suitable for the supernatural, nostalgic, yet twisted Coming-of-Age tale that the film turns out to be.

The story is told from the viewpoint of its central character, 10-year-old Phillip (Eric Lloyd). Life can be confusing for many, yet Philip is filled with determination and self-assurance and seems to have an answer to anything. He is too young to understand all of life’s complexities but seems more than ready and willing to state that he does.

It is not easy to identify with Philip, but to sympathize with him is quite easy (even though this ‘wise beyond his years’ self-assured and self-absorbed youngster can even be slightly annoying at times). That comes as a direct result of Eric Lloyd’s acting, who is charismatic and hits all the right tones with his facial expressions and mannerisms. He gets significant screen time and truly manages to bring the complicated psyche of young Philip to life.

The line between fantasy and reality gets increasingly blurred as the film progresses, which results in the plot getting odder as the story unfolds. As new characters get introduced, it’s unavoidable to notice that most of them would call broken people, whether their issues are caused by lack of a father figure, abandonment, loneliness or just some form of mental disorder.

Is it a road movie?

Luminous Motion is not the typical road film with Coming-of-Age undertones, yet its storyline shares some similarities with such flicks. The “journey with no set destination” (symbolically in life as well as on the road) from Glendyn Ivin’s 2009 Australian film Last Ride is present, the surreal nature of some scenes reminds one of the 1991 American road movie Motorama and last, but not least, the mother-son relationship (with shades of the style of Bonnie and Clyde thrown in) is similar to Bringing Up Bobby (2011). 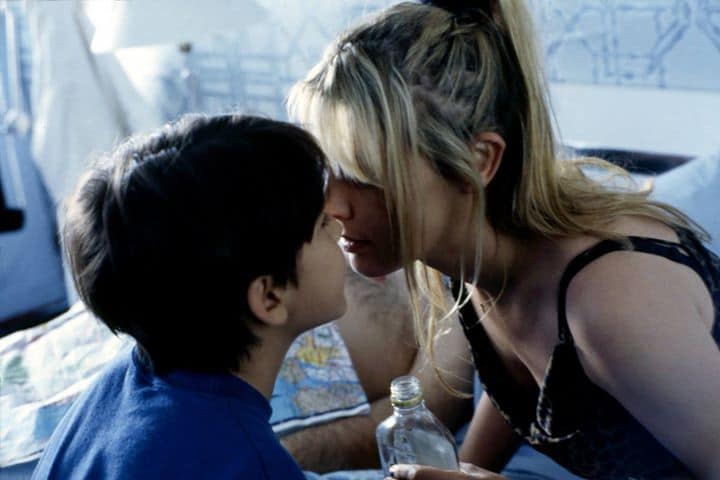 In the end, most of the events in the narrative are open to interpretation – like trying to put limits on reality and fantasy or forgo them altogether. If one gets confused, it’s worth remembering one of the phrases from the film’s opening – led to the story by a character admitting that his “memory’s hopelessly flawed and entangled with my imagination.”

Luminous Motion does not disappoint as the characters and events are intriguing enough to hold one’s attention as a movie experience. Casting, camerawork, directing and editing are all well done, with little to no flaws—the philosophical finale ties in well with the opening and the story per se. Most viewers will likely still have more questions than answers, yet trying to piece together all the little snips of information gathered as the story develops is a rewarding experience all on its own.

Not the best film you will ever see or the most memorable one, but definitely worth watching. 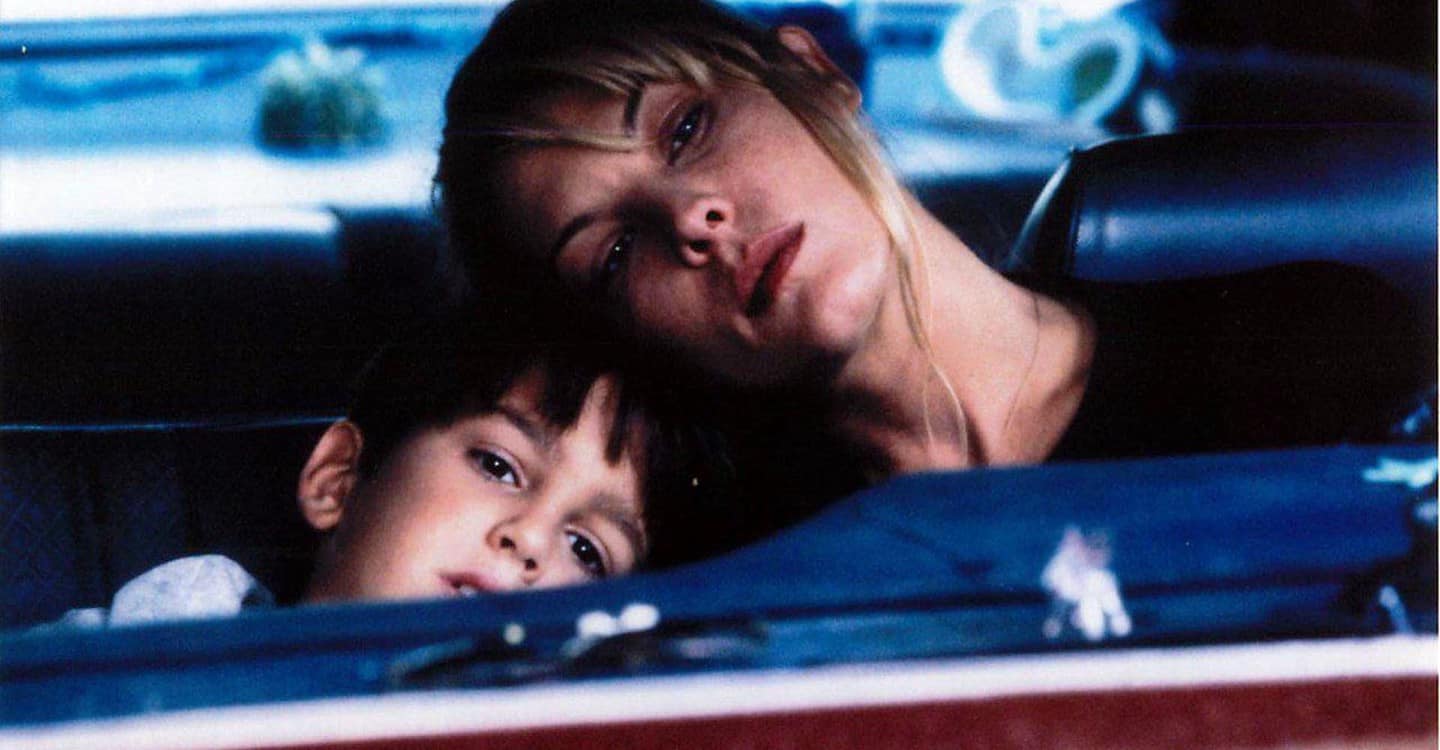 Luminous Motion (1998)
In short
A film featuring an unconventional childhood and a strong mother-son relationship, Luminous Motion is a mixture of a road film, Coming-of-Age drama and fantasy.
4.3
Our rating
Previous articleKing Jack (2015)
Next articleJack (2014)

Facebook
Twitter
WhatsApp
A film featuring an unconventional childhood and a strong mother-son relationship, Luminous Motion is a mixture of a road film, Coming-of-Age drama and fantasy.GeorgiLuminous Motion (1998)
TheSKyKid.comYoung talent in the movies and the arts