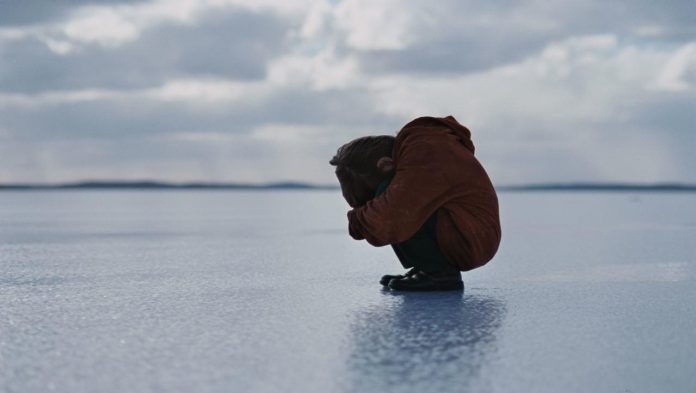 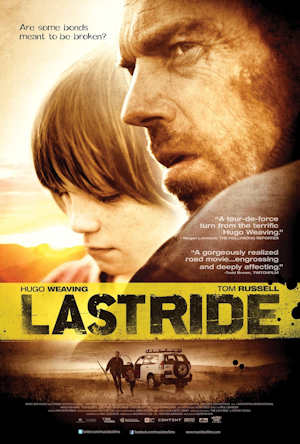 As suggested by the title, Glendyn Ivin’s 2009 Australian film Last Ride is essentially a Road movie with significant Coming-of-Age overtones.

Bringing back reminiscences of other similarly themed films such as Cormac MacCarthy’s The Road, Clint Eastwood’s A Perfect World, and even Dave Schultz’s Jet Boy in a way, Last Ride introduces the viewer to Kev (Hugo Weaving), a rogue character on the run from the law, and to his 10-year-old son Chook (Tom Russell). The latter accompanies him on a journey with no set destination (symbolically in life and on the road).

The pace at which the action develops is not as swift as some would prefer, and the enjoyment received from the film depends largely on one’s willingness to fit the story pieces together.

Observing the interactions between the boy and his father, becoming aware of moments from their past as revealed through infrequent flashbacks – in short, getting to know the characters’ personalities — is what Last Ride is all about. The film is a classic example of a character-driven Coming-of-Age narrative.

Admittedly, I found myself stealing glimpses at my watch after the first half-hour. Yet towards the end, I realized I had begun appreciating all the little bits of information gained from watching. It helped me understand the film’s finale and the motivation behind the hard decision that the characters were forced to make.

Father and son are present in just about every scene of the film. Their characters are formalistic: the strict dad trying to teach his innocent son how to be a man and succeed in life, or at least not be the failure that he sees in himself (being an outlaw on the run). As the viewer gets engaged with the story, one can’t help but pity the dad and his failure, yet hope that somehow he will push through to a successful conclusion on this seemly aimless and potentially dangerous journey on which he takes his son. 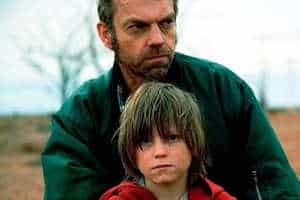 The characterizations rely primarily on dialogue – the conversations between father and son reveal a great deal about their relationship in a surprisingly intimate manner. Hugo Weaving and Tom Russell manage to pull off good, credible performances.

Being a Road movie, it doesn’t come as a great surprise that the sets in Last Ride play a role all their own. Be it the Australian wilderness, the bush forest or a vast expanse of desert-like salt lake, the sets appear to mirror the characters’ state of mind.

Another common trait of the Road films is the musical score. They have songs accompanying the action in just about every scene. In Last Ride, non-diegetic guitar chords enhance the scenes in a manner typical of Indie flicks.

All in all, Last Ride is not a film for those who enjoy just passing their time while viewing meaningless action. This movie requires a certain determination from its viewers, which, once made, rewards them with a touching and intimate portrayal of a father and son. 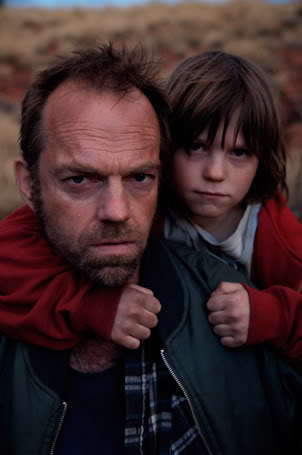 Facebook
Twitter
WhatsApp
A 2009 Australian film that is essentially a Road movie - but one with significant Coming-of-Age overtones.GeorgiLast Ride (2009)
TheSKyKid.comYoung talent in the movies and the arts