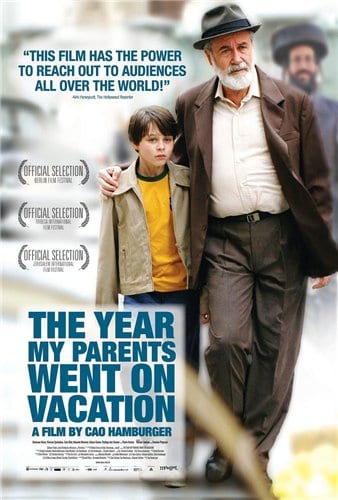 In The Year My Parents Went on Vacation, the parents of 12-year old Mauro (Michel Joelsas) are forced to flee Brazil in 1970, months before the World Cup, due to their opposition to the military dictatorship. The plan was for Mauro to be left in the care of his Jewish grandfather, but an unfortunate turn of the circumstances leaves the little boy stranded by himself in the working class Jewish neighborhood of Sao Paulo.

The film is essentially a Coming-of-Age drama, yet its narrative also includes elements of humor and comedy, which results in an engaging cinematic experience. Yet the film mainly impresses, not with its story, but with the way the characters are portrayed – true to life, void of the unnecessary pathos so typical of Hollywood productions.

The Year My Parents Went on Vacation is characterized by a predominately subjective point-of-view, as the story is told through the eyes of its young protagonist (he also narrates some scenes (to inform the viewer with information about his family). The glimpses into his life – from the little things like collecting cards of soccer players, to his boyish mischief, discoveries and reactions to people and events (for there are several intriguing plot twists) result in a candid, yet effective, portrayal of his personality.

As in most Coming-of-Age film the character of Mauro is a dynamic one. Having found himself in a new place surrounded by people he has never met before, the boy is forced to adapt and alter his personality, attitude and outlook on life.

His first encounter is with his grandpa’s grumpy old neighbor Shlomo (Germano Haiut). It is quite awkward due to their difference in age, culture and the abnormal situation and timing. Yet, as the story develops, the uneasiness of interaction and communication between these two characters disappears, resulting in a delightful portrayal of intergenerational friendship (with all of its good and not so good sides).  At the same time, Mauro’s interactions with the other adults and kids in the neighborhood, especially with Hanna (Daniela Piepszyk) -a witty, streetwise little girl, provides even more insight into his character. All in all, the entire cast – both young and older actors  — deliver an excellent performance.

The production design is immaculate and, like the best period pieces (for through the eyes of the boy one gets a pretty good idea of the social, politic and cultural factors that shaped Brazil in the 70s), the film’s world feels vivid and real. The costumes and sets have a vintage feel to them which, combined with a subtle color scheme chosen by the film’s cinematographer, allows the viewer to see and experience the period in which the action takes place. This is successful despite the fact that some viewers, like myself, were not even born yet in the 70s.

The Year My Parents Went on Vacation Official Trailer

While the action develops at a leisure pace, I can’t imagine that anyone would feel boredom The story is simple and complex at the same time, allowing viewers from various age groups to enjoy and appreciate it. Fans of the Coming-of-Age genre will particularly enjoy this film. 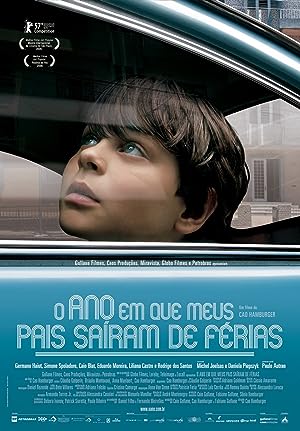 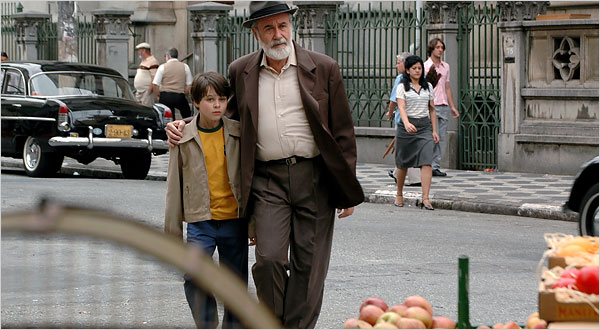