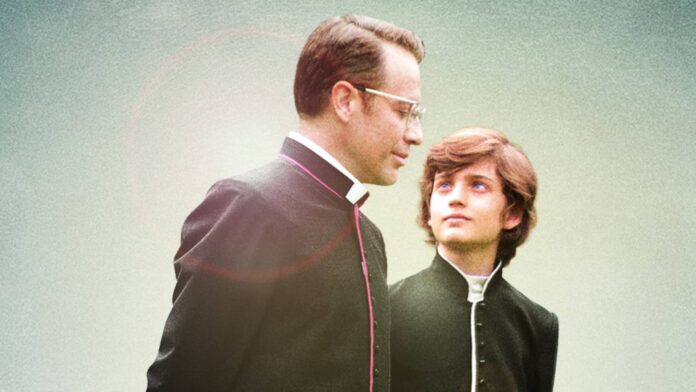 Attaining perfect obedience? Can this be an honourable goal for anyone? Is a goal worth pursuing?!? …

Based on real events, the story in Perfect Obedience focuses on the experiences of 13-year-old Julian (Sebastian Aguirre), who attains attendance at a seminary to prepare him for the priesthood. The first scenes convey a sense of idealism — as if to portray the bliss of childhood, surrounded by people who genially care and love you.

Like in Pedro Almodovar’s 2004 film Bad Education (which also has a similar narrative), the blissful depiction of innocence and happiness is achieved through the use of lighting, attention to details and choice of locations. Immersed in this heavenly atmosphere, the viewer is being prepared for the protagonist’s inevitable loss of his ideal world….

a goal no one should pursue ….

Initially, I was led to believe that the film would be inspirational – like the 1962 film Almost Angels – the difference being that the young protagonist in Perfect Obedience is to become a priest instead of a member of a renowned choir.

Julian joins the seminary and faces challenges common to children facing a change in their lives, such as a new school and new acquaintances – some friendly, others not. That`s life! While separated from the external world, the boys who study for the priesthood have the exact wishes and desires as any other kid, which often leads them into mischief. In this regard, I’m reminded of another film about youth in a religious environment: Peter Care`s The Dangerous Lives of Altar Boys.

The priests who form the seminary faculty appear ready to offer spiritual help and guidance and teach religion with a passion. They encourage the young boys to be courageous and express themselves freely. Yet, it becomes clear that the ultimate goal of some is to attain the perfect obedience of their pupils.

Even before watching the film, the viewer may become wary of what the term “perfect obedience” means upon seeing the quote from the Bible featured on a poster prominently displayed on the film’s cover. From Matthew 7:15, “Beware of the false teachers–men who come to you in sheep’s fleeces, but beneath that disguise, they are ravenous wolves”.

In addition to the beautiful cinematography, one of the best features of this film is its soundtrack, which offers a diverse selection of vibes that accompany the scenes: religious hymns, melancholic piano, Spanish Rock and even a song performed by The Rolling Stones. Add to that the film`s theme – a song that bears much of the responsibility for the sense of uneasiness in the viewers …

Perfect Obedience is not lacking in clichés in addressing its controversial subject matter. But the film doesn’t make its judgements but instead leaves such moral judgments to the viewer. One doesn’t realise it, but the stronger emotions and reflections on what is shown occur after rather than during the film’s screen time. There is nothing graphically shown in the film but, rather, only implied. The finale, so unlike the typical happy endings of most American productions, ensures that the viewer will become disturbed …yet willing to make a contribution toward change.

While Perfect Obedience is not poignant and heart-wrenching like Aisling Walsh`s 2003 film Song for a Raggy Boy,  it intrigues enough to keep the viewer’s attention — making use of philosophical and religious thoughts introduced as voice-over narrative. Sebastian Aguirre’s character is present in almost all of the film’s scenes since the story is mainly presented through his eyes – following his loss of innocence on his way to achieving perfect obedience. It’s a goal no one should pursue …. 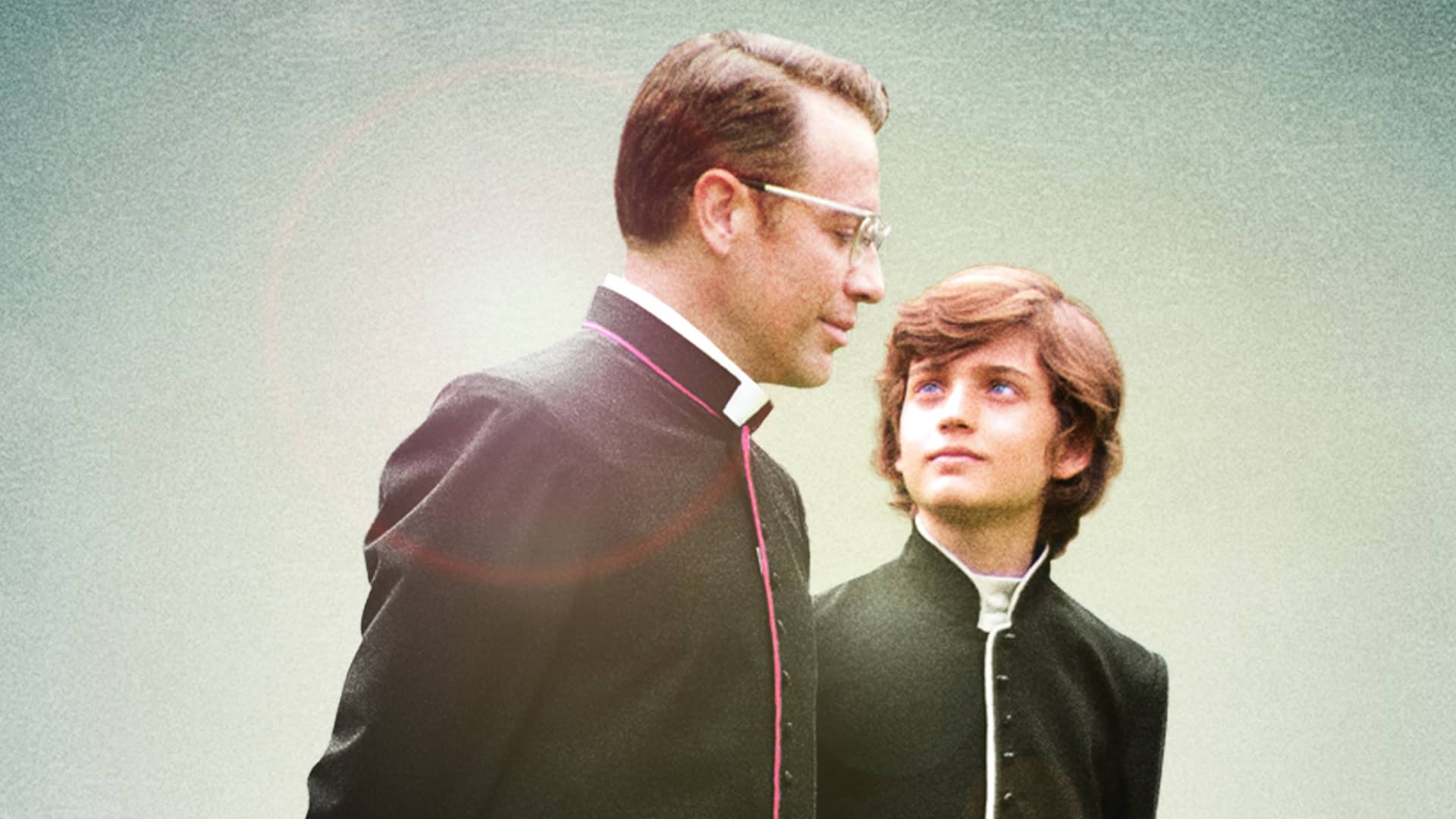 Perfect Obedience (2014)
In short
The story of a 13-year-old boy who attains attendance at a seminary to prepare him for the priesthood.
Character/Acting
Score/Soundtrack
Cinematography
Storyline/Screenplay
Production
Direction
Reader Rating0 Votes
3.2
Our rating
Watch the film for free
Amazon Video
Previous article
Adeus, Pai (1996)
Next article
The Djinn (2021)