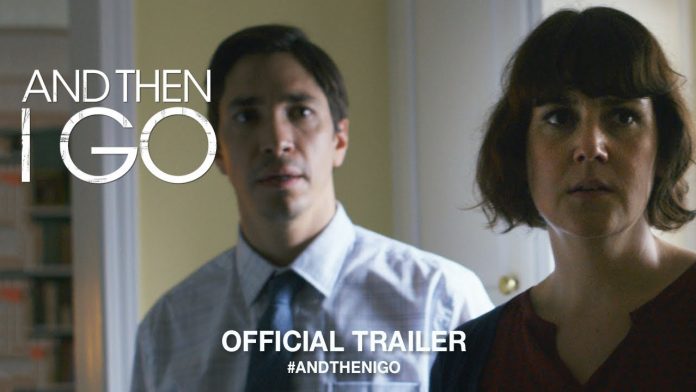 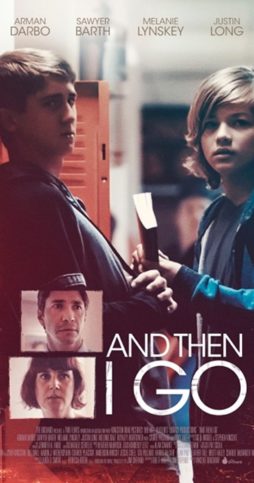 The gun-control debate is an ongoing issue in the US, which is why it does not come as a surprise when filmmakers decide to point their lens at it. One such example is Vincent Crashaw’s 2007 film, And Then I Go. Adapted from Jim Sheppard’s novel Project X, the film tells a story of teenage anguish, confusion, aspirations, failures, and ultimately loss of innocence, resulting in a contemporary and compelling Coming-of-Age drama.

Each of us can remember the confusion of our youthful years…when we want to fit in, but every so often meet a lack of understanding from peers and adults. These universal teenage traits make it easy to associate with the film’s protagonist Edwin (Arman Darbo), a socially awkward kid trying to navigate junior high alongside his only real friend Flake (Sawyer Barth).

From the film’s opening scene, featuring an insightful and intimate first-person narrative by Edwin about his life, the viewer is treated to a bit of information about his character to help understand Edwin’s personality while unveiling the motives behind his actions. The frustration, anger and confusion are ever-present on Arman Darbo’s face, which again demonstrates the importance an actor can have on a story – especially a character-based one like in And Then I Go. Lingering close-ups of his face and eyes make sure one gets insight into the young protagonist’s internal turmoil.

Cinematographically, the film has the feel of an independent art-house flick, thanks to creative usage of picture sequences, natural light sources and hand-held camera techniques.  As in most reality-focused movies (think Larry Clark’s Kids), the buildup is slow-paced, but the film never becomes dull  –providing the right amount of tension to keep the viewer’s attention invested in the story. That’s achieved thanks to the fact that the director addresses a social issue by focusing on his protagonist’s personal one, almost convincing viewers to justify their irrational life choices. Justifying, in this case, is morally wrong – yet no easy solutions are provided, and many questions are being raised.

My only complaint with the film lies in the overuse of musical motifs to the point where the score starts calling attention to itself rather than simply enchanting the scenes.

A realistic Coming-of-Age story with a finale void of clichés, And Then I Go is a harsh film that encourages its viewers to reflect on the story, its protagonists, and society as a whole. The topics it addresses may appear familiar to some, but the storytelling and the excellent acting performances are enough to justify the time invested in front of the screen. 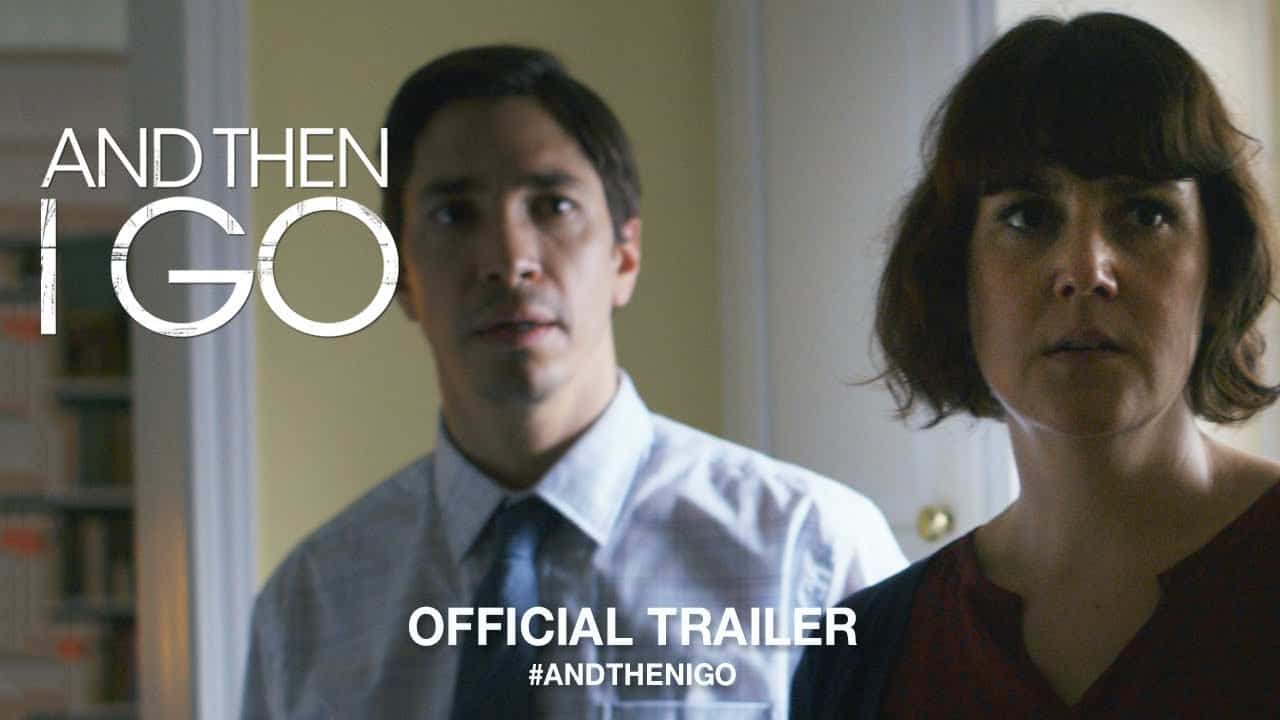 And Then I Go (2017)
Conclusion
A story of teenage anguish, confusion, aspirations, failures, and ultimately loss of innocence, resulting in a contemporary and compelling Coming-of-Age drama.
4.2
Our Rating
Watch the film / get the DVD
Amazon.com
Previous articleDe Boskampi’s/Little Gangster (2015)
Next articleThe Year I Became a Liar (2009)

Facebook
Twitter
WhatsApp
And Then I Go (2017)A story of teenage anguish, confusion, aspirations, failures, and ultimately loss of innocence, resulting in a contemporary and compelling Coming-of-Age drama.
TheSKyKid.comYoung talent in the movies and the arts