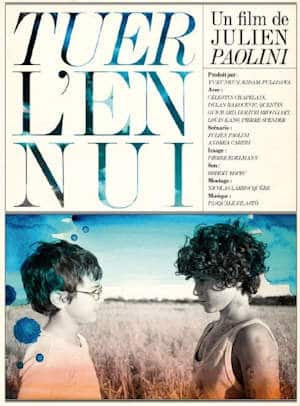 Hanging out with friends during those long summer days with nothing to do but pass the time of day, has got to be a universal growing up experience – significant in its insignificance. Writer/Director Julien Paolini decided to use that experience as the premise for his 2011 short film Boredom Killer (original title Tuer l’ennui).

With a narrative inspired by social realism, and touching on issues such as friendship, bullying and acceptance, Boredom Killer tells its story relying entirely on a cast comprised of child actors.

In its opening scene, a gun is shown being buried in the ground by kids’ hands. That image is sure to capture the attention of the viewer from the start. What follows is a first-person narrative by one of the young protagonists featured in the film. He introduces himself, the other kids in the story and the basic premise of the movie. This narrator is not the lead character in the film, however, as it’s not his story that’s its focus. The filmmaker decided to emphasize general childhood experiences, making lead actors out of the entire cast.

So that’s the setting: a lazy summer. Boys hanging out. One day they stumble upon a discarded revolver. From this moment on, the narrative follows Chekhov’s dramatic principle “One must never place a loaded rifle on the stage if it isn’t going to go off.” Curious, the boys try a test shot. It’s a discarded pistol, it should not fire – yet it does. Satisfied, yet scared, they bury the gun. But it won’t stay buried for long….

Boredom Killer’s story is rather simple, yet told in a manner that raises suspense and keeps one’s attention. I must admit, my expectations for this film weren’t very high. As it progressed, I thought there’d be a clichéd ending, but I was pleasantly surprised when I was wrong – a final plot twists surprises at first, but then makes real sense. 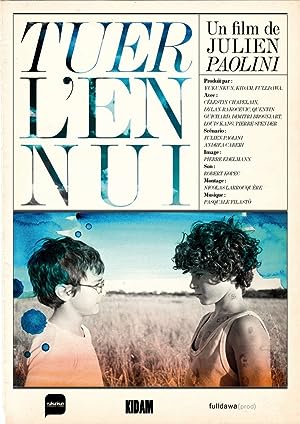