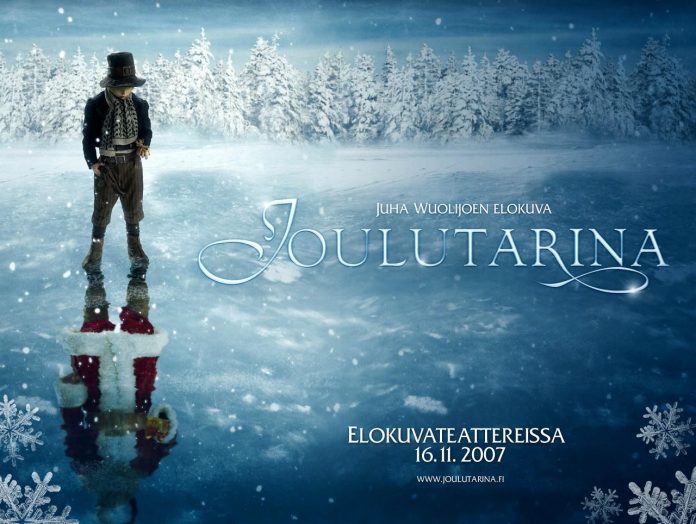 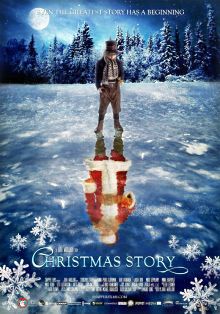 I wanted to see a film about Christmas. Not just any movie – as most seasonally-themed films are so alike: a bit of silliness, a touch of comedy, and many clichés and commercialism. No.  None of that.  The film I was looking for had to be one with a Coming-of-Age theme, and not just feature young actors – but with an inspirational storyline of growth and discovery. Finding a film that was up to the task was challenging, but then I discovered the Christmas Story (Joulutarina).

This Finnish film tells the story of Nicolas – the boy that grew up to become St. Nick, or “Santa Claus” by the name that most people know him. The film exceeded my expectations.  Not only did it feature a captivating story, but it was shot in such a professional manner and in the very same place St.Nick comes from – Lapland. As a result of the beautiful settings (a fairy tale world of snow), authentic costumes, and good acting performances, the movie feels much more real than any other seasonal film – and all of that without sacrificing the magic of Christmas.

“…You all know who I am. We meet once a year,on Christmas Eve.

But children and adults, young and old: I, too, have been a child….”

I hesitate to relate more details of the story so as not to spoil the film for those who may decide to watch it. But I will mention that some of you may recognize motifs from Charles Dickens‘s Oliver Twist – especially in relation to the early childhood days of the little Nicolas. Yet the story develops in a distinct manner. Casting different actors to play in a film that follows a character through many years of his life can be a challenging task.  In Chrismas Story, three artists play in the role of Nicolas: Hannu-Pekka Björkman, Otto Gustavsson and Jonas Rinne — and all manage to deliver a credible performance.

An engaging heart-warming family film, Chrismas Story is perfect for your holiday viewing. I also believe the film will be highly beneficial to parents whose kids are curious about Santa. Instead of showing them some sugar-coated film filled with stereotypes, show them, Christmas Story.

watch it for free on amazon 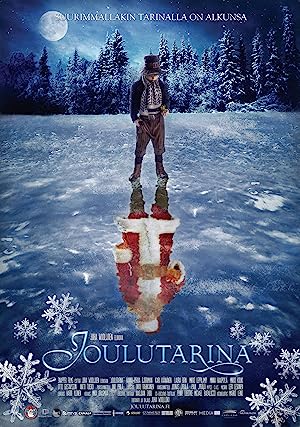 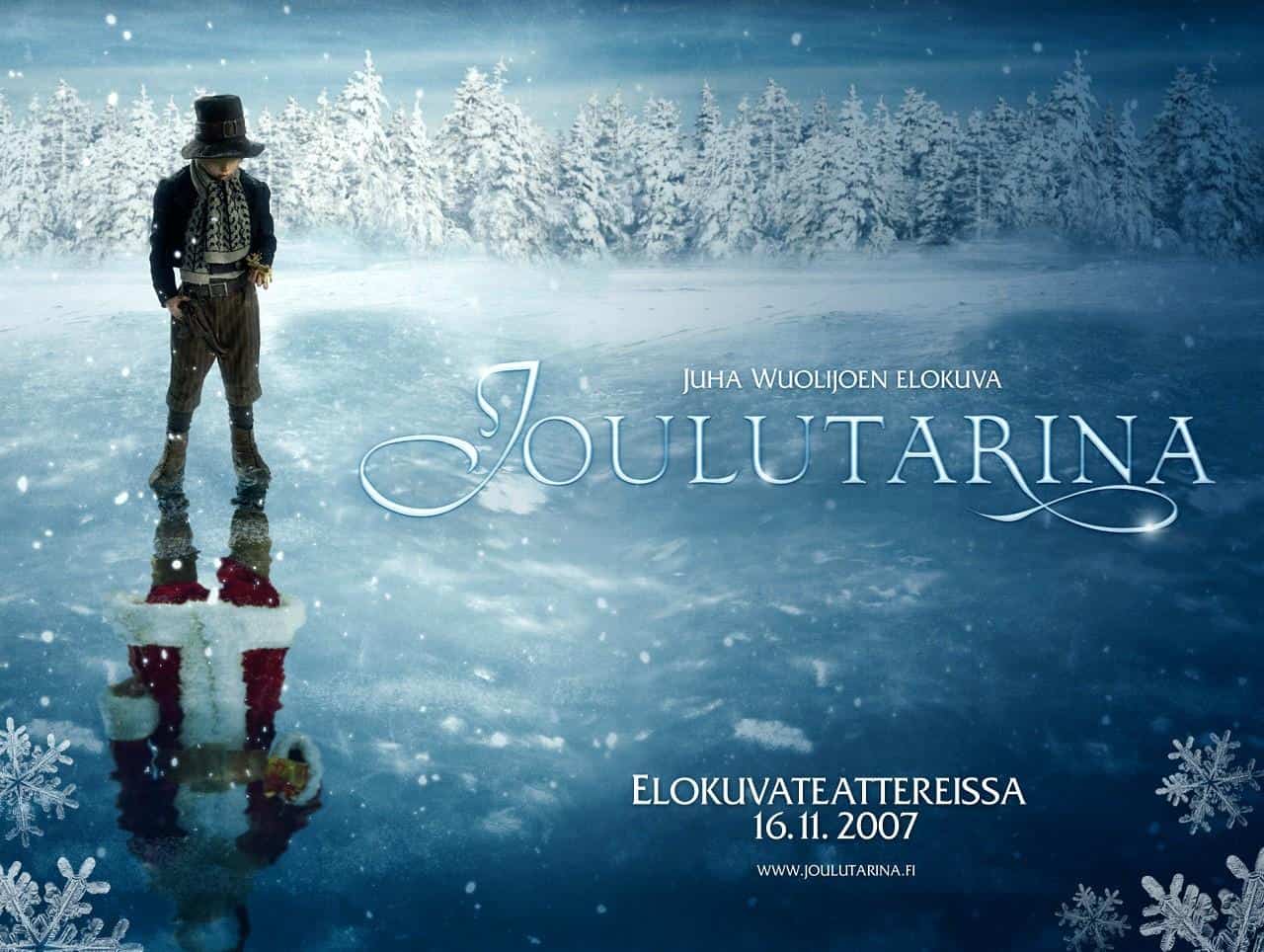 Christmas Story (2007)
In short
Looking for that perfect film to watch during this holiday season? Chrismas Story is an engaging heart-warming family film.
4.4
Our rating
Previous articleSecrets of War (2014)
Next articleClement (2001)