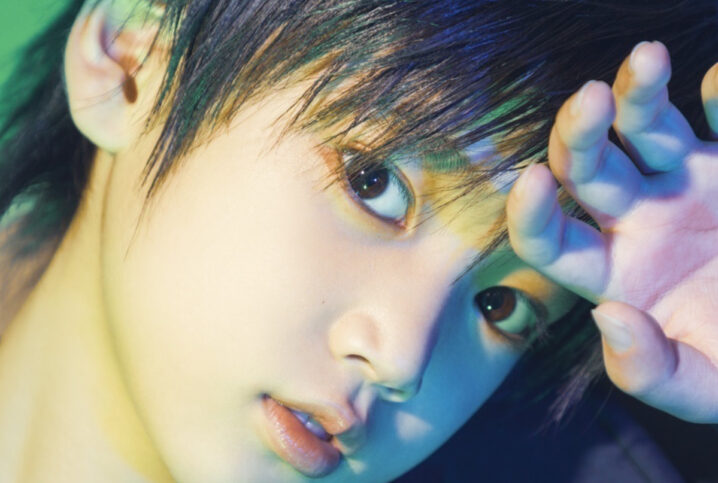 Throughout the years, I have lamented when some artists all of a sudden erase their older videos as they grow older. But this also serves as a reminder of the fleeting nature of many good songs and projects. A group of young boys in Japan is exploding on the internet with the dance moves of its members.

Japanese boys are often seen dancing and singing in their daily lives. The Japanese culture is very different from the Western cultures, which is why they have their own way of expressing themselves. Creative choreography, remarkable dancing skills, and excellent vocal performances– are all featured in the two songs now available on YouTube: a cover of BTS`s Dynamite and Inside the Mirror. Their videos are full of energy and could be interpreted as an artistic expression of how these boys are feeling at that moment or it could be an expression of their energy level, which is so high that they can’t keep still.

Yet unless one speaks Japanese, information about them is not easily obtainable. Most of the boys hail from Tokyo and have been dancing from a very early age. Many have previously booked advertisement campaigns and frequently appear on various television shows in Japan. All are represented by Start Dust, which is a major talent management agency.

We hope that you have enjoyed our introduction to the shining stars in the youth performing arts – CZ’21!