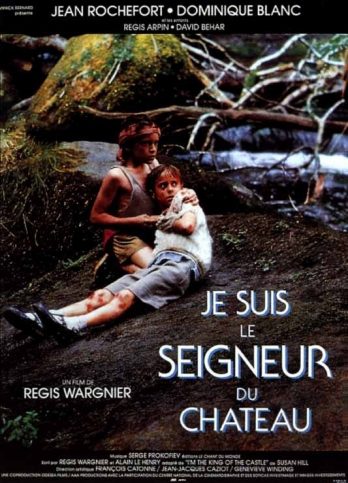 The film is a screen adaptation of Susan Hill’s novel, I am the King of the Castle. ( After seeing the film, the book is on my must-read list ) The film is a mixture of thriller and drama. Its director is Régis Wargnier, who does an incredible job of portraying childhood jealousy and the misunderstanding and confusion of the adult world. The excellent directing is complete with the most suitable soundtrack for such a dramatic tale. Classical music from Sergei Prokofiev. His hefty and intense music certainly manages to suggest the dismally dark undercurrents and elemental forces which can lead only to tragedy. As soon as the final credits rolled, I rushed out to find some music of his to listen to and am doing that at this very moment while writing this review. ( you can do the same while reading it )

After the death of his wife, Jean Breaud, decides to hire a maid for his son. Relatives recommend Ms. Vernet to him, and he decides that she will be an excellent choice.  Ms. Vernet has a son of the same age as his own, and he hopes that the boys will become playmates and friends. However, things don’t go as planned. Thomas (Breaud’s son)  is a spoiled and yet fragile rich kid. To him, Charles, the son of the maid, is an intruder, and he decides to make his life as miserable as possible. He develops a plan to get Charles and his mother out of his father’s castle. Irritated that Charles does not follow him around, he tells him that he is in charge and that he is to obey him. He cites the reason is that his mother is an employee at his father’s castle. They are poor, unlike him and his dad. Seeing that this won’t be enough, Thomas goes on with his plan by throwing stones and hiding dead birds in Charle`s bed … 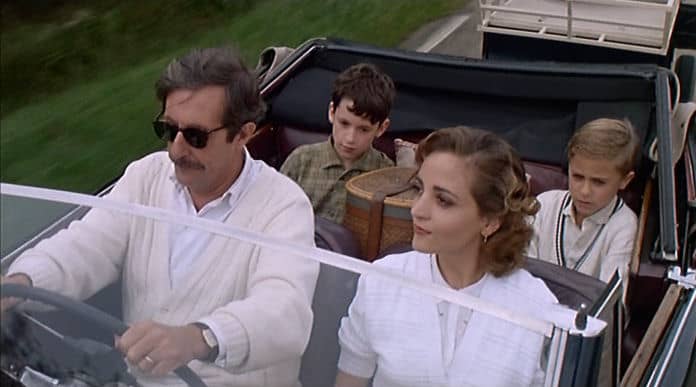 At the same time, Ms. Vernet and Jean Breaud fall in love. This irritates further Thomas, who now has yet another reason to hate his maid and her son. His actions could be compared with Macaulay Culkin’s character in the film ” The Good Son. ” However, as Pedro Aguiar mentions in his review of the film published at IMBD – “childish cruelty here is not a psycho obsession, but rather a means of defence which is later surpassed.” 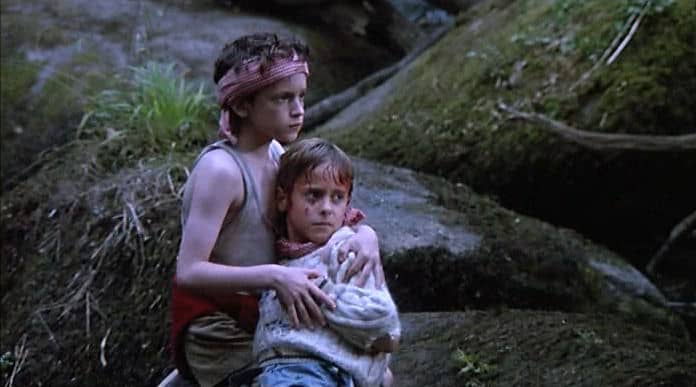 Regis Arpin and David Behar are cast to play the roles of Thomas and Charles. They deliver outstanding performance in very challenging roles. I was surprised to find out that neither of the young actors pursued further cinema careers, a real pity considering their immense talents.

I would recommend this movie for all to see—at least true fans of the cinema and, in particular, the coming of age genre. The film is a real masterpiece, and it should be in everyone’s collection.

Check out this beautiful clip with scenes with the film ( warning: may include spoilers )