The fact that a film is based on real events does not necessarily change one’s perception of it, unless the story is told in such a poignant way that it becomes impossible to remain indifferent. Such is the case with the 2016 Danish drama The Day Will Come (original title: Der kommer en dag) written by Søren Sveistrup and directed by Jesper W. Nielsen.

It tells the tale of two young brothers, Elmer and Erik, and their experience at a reformatory orphanage in Denmark in the 1960s.  Elmer (Harald Kaiser Hermann) has deformed feet, but is able to move around thanks to a metallic cast he wears all the time. Despite his condition, Elmer loves Space and dreams of becoming an astronaut when he grows up.

His older brother Erik (Albert Rudbeck Lindhardt) is mostly interested in what all teenage boys are interested in at that age. The boys are raised up by a single hard-working mother who, while trying to make ends meet, sometimes loses control over her sons who are typical of the maxim “boys will be boys”, getting into all sorts of mischief.

When a the boys’ mother falls ill, the authorities oblige her by sending her sons to a reformatory orphanage, which should both take care of them and make sure that their “unacceptable social behavior” is corrected.

Being a Scandinavian film, one could expect no less from The Day Will Come but a stark, ultra-realistic approach to storytelling, one that does not spare its viewers in portraying violence and horrors, exploring the vulnerabilities of the young protagonists and the sadistic cruelty or bland indifference of many of the adult characters.

The Day Will Come – Trailer

A beautifully arranged musical score greatly enriches and enhances the film’s scenes, highlighting their emotional intensity (especially the scenes of emotional suffering which cannot be conveyed by visual means alone). At the same time, it also provides a sense of time and place (one of the most exciting scenes of the film is set to the famous 60’s tune by The Trashmen – Surfin Bird).

The excellence of this film would have not have been impossible if not for the adept casting of the film – both the child actors (whose expressions, especially the eyes on which the camera focuses frequently and which reveal much about their inner worlds), and the adult actors, whose repulsive actions and authoritarian take on a life, will shock and disgust the viewer. The expressions, words and behavior of the adult cast displays a completely different emotional state than those of the kids, but in an equally competent manner. Don’t be surprised if you find yourself hating a character (such as the school director), because of his actions and beliefs. It would be surprising if you don’t.

It took me some time to determine the identity of the narrator, since the events and characters are often introduced by a person who is relating his own experience to those of the brothers, while addressing the film’s audience. This little enigma provides a challenge that enriches the storytelling in an intriguing way.

Although the story told in The Day Will Come is unique on its own, I was reminded of several equally heart wrenching films from other regions of the world – such as Aisling Walsh‘s 2003 Irish Drama Song for a Raggy Boy, the Canadian 1992 television miniseries The Boys of St. Vincent, the 1996 American legal crime drama Sleepers, The Hungarian Torzok (also known as Abandoned), the Russian Lessons at the End of Spring … and many others. 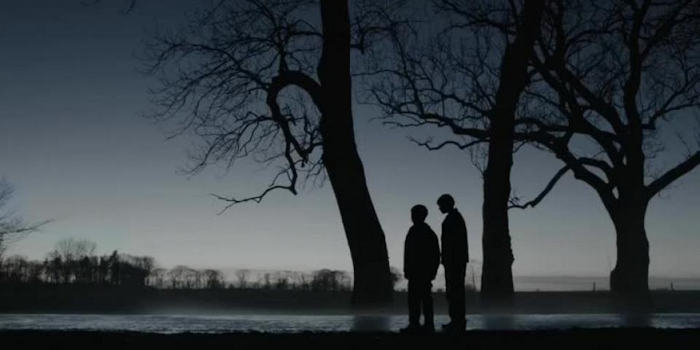 All of those films are based on real life events and people, and take their toll on the viewer’s emotions, familiarize the audience with their young protagonists, make them care deeply about them and portray the loss of their innocence in distressing, upsetting and moving ways. Each and every one of the films mentioned above is a masterpiece of the Coming-of-Age cinema and focuses on the struggle for human dignity against a dehumanizing force, system, institution, or attitude.

The Day Will Come is no exception, a serious well–shot film that won’t entertain you, but will deliver an emotional cinematic experience you are unlikely to easily forget. 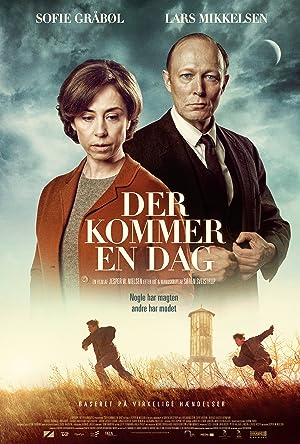 The Day Will Come (2016)
119 min|Drama|21 Apr 2016
7.8Rating: 7.8 / 10 from 4,661 users
At the Orphanage Godhavn violence and humiliations plays a part of the everyday life. Based on real stories from Godhavn, where lots of boys were victims of violent and sexual abuse and medical neglect.
Director: Jesper W. Nielsen
Creator: Søren Sveistrup
Actors: Lars Mikkelsen, Sofie Gråbøl, Harald Kaiser Hermann

You can find the movie on NetFlix ( subject to regional availibility ) 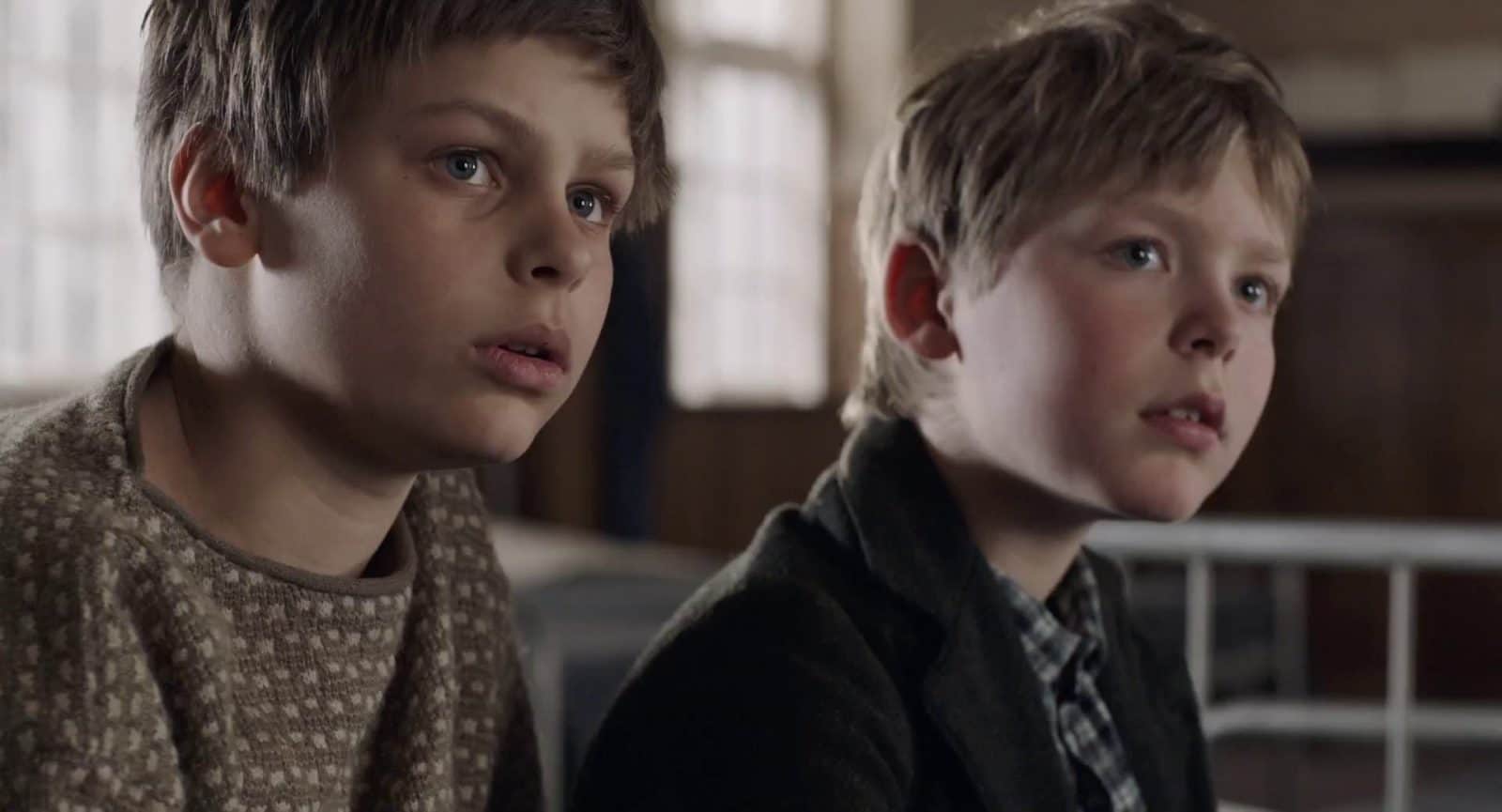 Facebook
Twitter
WhatsApp
The Day Will Come (2016)The Day Will Come is a serious, well–shot film that won't entertain you, but will deliver an emotional cinematic experience you are unlikely to easily forget.
TheSKyKid.comYoung talent in the movies and the arts