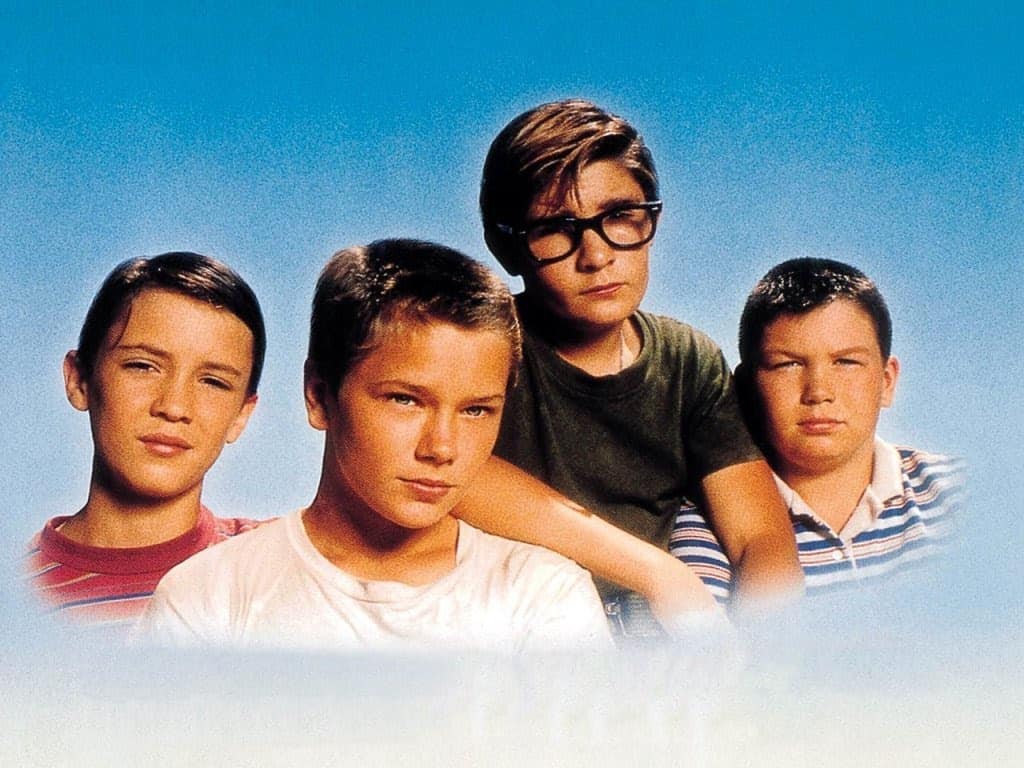 Coming-of-Age films fall into a genre of films with plots revolving around a young person’s transition into adulthood. Essentially, it’s all about growing up and self-realization, a concept that can be illustrated through a powerful dream (The Wizard of Oz) or self-discovery among young adults (The Blue Lagoon). Most films within this genre portray an endearing transition from childhood into a world where grown-up decisions need to be made, with the Harry Potter series serving as a perfect example.

The values associated with Coming-of-Age movies may include some sense of moral responsibility that comes with developing an awareness of romantic feelings. Some movies, like Father of the Bride, carry these moral values through so-called conventional steps of adulthood, in this case getting married and, in the sequel, having children.

Humor is often used to deal with the sense of having more freedom to make decisions that comes with growing up, even if it’s decisions that turn out not to be all that well thought out. For instance, Ferris Bueller’s Day Off tells the tale of a kid who uses his wits to skip school, doing his best to keep his parents and other authority figures clueless in the process. There’s usually some lesson concerning the concept of right and wrong, typically illustrated through a course of events that involves things going horribly – or humorously – array before some sort of resolution occurs.

Life lessons tend to be another hallmark of Coming-of-Age movies, with a younger person typically learning an important lesson from a parent or other influential adult, as with The Karate Kid movies. In some cases, important realizations about life come from self-reflection that’s spurred by making mistakes and learning from them or simply engaging in a discussion that includes some type of self-awareness. The Breakfast Club (which celebrated its 30th birthday this week) is about a group of kids from different walks of life spending a Saturday in detention, and is a perfect example of this type of Coming-of-Age film. Movies like Less Than Zero (about drug use) dig a little deeper by presenting a moral lesson by showing the consequences of living a certain lifestyle.

The process of transitioning from childhood to adulthood is, by nature, something that takes place over time through a series of events spread out over time. However, any major life lesson can be considered a Coming-of-Age moment, with a particular moment being the main focus of a movie. With Bambi, for example, the death of the young deer’s mother provides an introduction to a world that’s not always safe and sheltered. Forrest Gump, on the other hand, is an example of how values can be learned from the process of growing up and experiencing new things over time.

A new sense of purpose

Coming-of-Age movies tend to address different audiences with themes appropriate for a particular age group. The ultimate value of Coming-of-Age cinema is to tap into common emotions and provide a clear example of life decisions that can either turn out to be wondrous discoveries or life-changing events that can offer a different perspective or a new sense of purpose.

The Benefits of Watching Coming-of-Age Films with Children

The Role of Nostalgia in Coming-of-Age Movies

The Psychology of the Coming-of-Age Movie