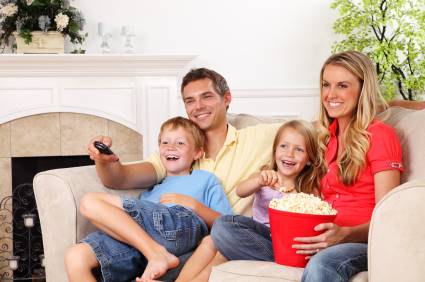 The Benefits of Watching Coming of Age Films with Children

“The rich and compelling history of films about youth informs us of more than changing social conditions and perceptions of young people; it gives us a special appreciation of how successive generations have endured the conflicts of claiming identity and seeking recognition for their actions.”[1] 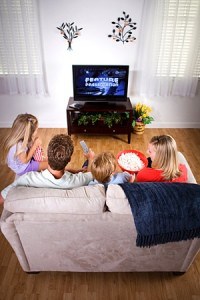 Parents, have you ever thought of watching a coming of age movie with your child as a way of reinforcing a point you’d like to make to him/her?  There’s a lot to be said for using this medium when other attempts for getting through to the child don’t seem to work.  And there could be a benefit or two for the parent as well.

Childhood can be a tough, yet unforgettably magical period of life. It’s a time when imaginations are running wild and new adventures can be found around every corner. You probably remember a time when that fort you built in the living room was your very own castle or private getaway. Having friends over, talking about the opposite sex, and trying to figure out if you were normal may have been an every weekend occurrence. Watching coming of age movies with your pre-teen or teenager can bring back some memories and perhaps allow you to understand the world they’re living in.

Most kids feel as though the world they live in, right this very minute, is the world that’s going be there when they grow up. During middle school and high school, social groups are forming and most kids are trying to figure out where they belong. Wearing the right clothes, listening to cool music, fitting in with others, are all issues that have plagued kids of every generation. 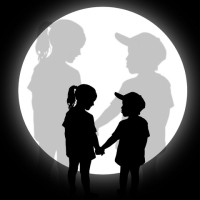 This is a time when boys and girls are becoming interested in one another. It’s a time when first loves are found, lost and found again all in the same day. Friendships can be over, lives can be ruined forever and parents are often hated for being completely unfair. But by the end of the week everything is back to normal.

These days are ones that seem to go on for an eternity. No matter what religious background, color or gender a child happens to be, this period of time seems to challenge most kids with the same kinds of issues. Whether it’s a story of friendships and adventure or overcoming adversity and obstacles, being able to watch a movie and see your own story unfolding can be a comforting experience.

Although experiences can be similar, no two movies are exactly the same. If your child is having problems in a certain area of life and you don’t know how to make them understand that he or she is not “the only one”, providing them with a movie might be very helpful. 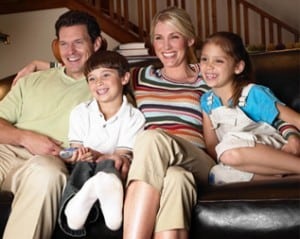 Nothing can bring parents and children together quite like coming of age movies. Kids don’t always understand that their parents have probably gone through many of the same kinds of emotions and situations. A movie can help bridge the gap and make a way of communicating a little easier to find.

Parenting is a hard job. Being a kid isn’t so easy either sometimes. This is one of the reasons watching coming of age movies that are filled with stories similar to your own (and those of your kids) can help make all who watch them feel a little better about where they are in life.

1. The cinematographic Image of Youth, Generation Multiplex : The Image of youth in contemporary American Cinema by Timothy Shary pp.11