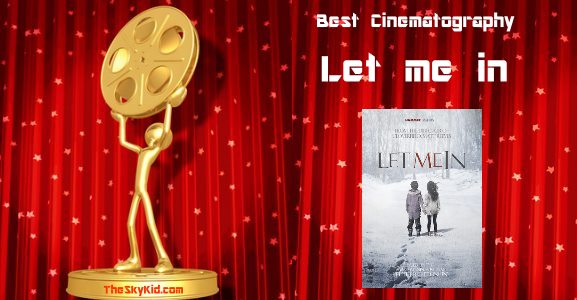 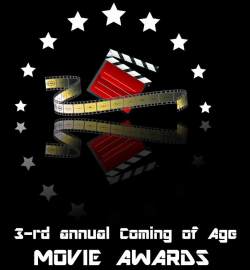 TheSkyKid.Com is pleased to announce the winners of the 3rd Annual Coming of Age Movie Awards, which honor actors and movies in the coming of age genre. The awards were announced today, May 3, 2011. The awards recognize excellence in eight categories for films released during 2010. 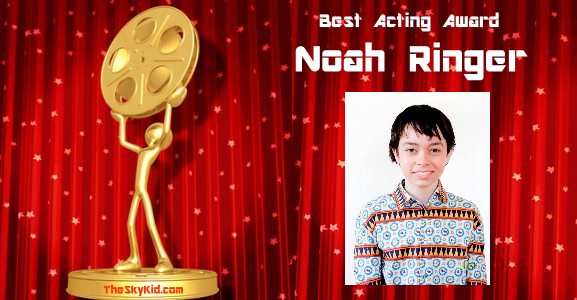 The teen actor Noah Ringer won the award for Best Actor for his performance in M. Night Shyamalan`s film The Last Airbender. The role of Aangwon him thousands of fans from all over the world who did not miss their chance to support him once the nominations for the coming of age movie awards were announced. 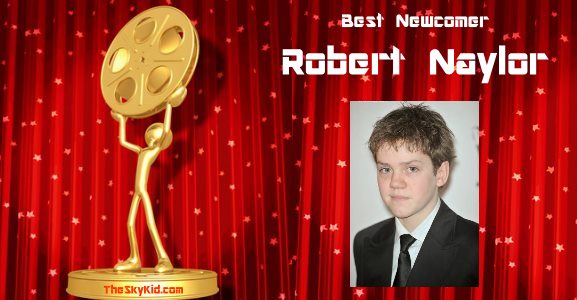 The Canadian actor Robert Naylor won the award in the Best Newcomer category.  With his astonishing performance in the challenging role of a troubled kid with psychological issues in Daniel Grou’s masterpiece 10 ½ (Dix et demi), he outperformed many actors with years of experience in front of the camera. 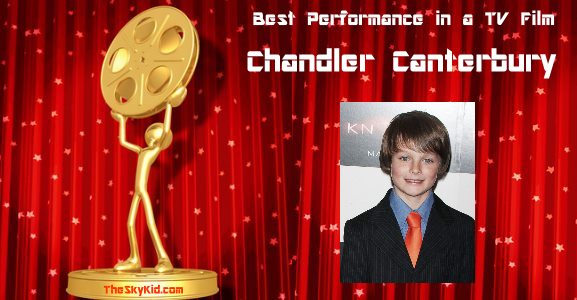 The young Chandler Canterbury won the award for Best Performance in a TV Film for his role as young Peter Bishop in American science fiction television series Fringe. His talent and natural presence on screen resulted in many fans of the series and followers of his career.

The Best Cinematography award was won by Matt Reeves’s horror-romance film Let Me In. The wizardry of the camera work, combined with the usage of a variety of close-ups and creative lighting, resulted in a masterpiece, which worthily received the award for 2010. 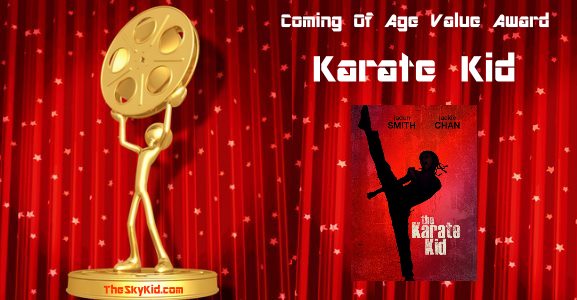 The Karate Kid – the newest American martial arts remake of the 1984 film of the same name, won the awards in two categories: Coming of Age Value and Special Soundtrack. Much hyped Justin Bieber and the young Jaden Smith sing the film’s theme song Never Say Never. The film, which is aimed towards the younger crowd, transmits the positive message of believing in oneself. 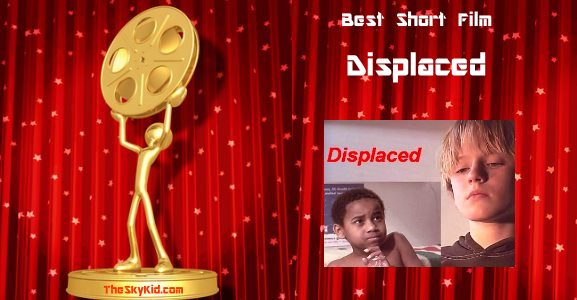 Rick Stevenson’s film Displaced won the award in the Best Short Film category thanks to the film’s exceptional story and great acting by the young protagonists – Nathan Gamble and Darius Williams-Watt. 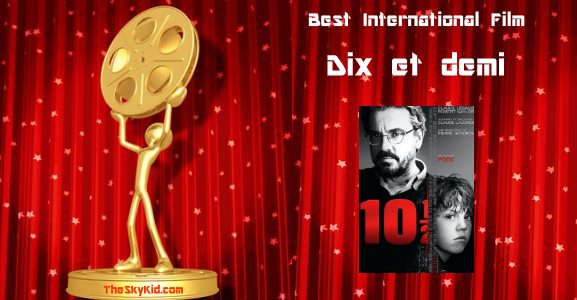 Daniel Grou (Podz)`s film 10 ½ (Dix et demi) won the award in the Best International Film category . The controversial French-language film addressed issues in a manner that made it one of the most powerful coming of age dramas ever produced.

Congratulations to the winners!

For more information on the Coming of Age Movie Awards, please visit: www.theskykid.com/coming-of-age-movie-awards/