As the largest and oldest media covering movies in the Coming-of-Age genre, TheSkyKid.com presents annual awards, recognizing excellence in eight categories, for films and TV programming in that genre.

The awards were launched back in 2009 as a means to provide an opportunity for movie goers who like Rite-of-Passage cinematic experiences to elect their favorite movies and actors in eight categories as follows:

The nominee pool for each category is limited to films released in the year preceding the awards. The sixth consecutive issue of the awards feature movies (and actors starring in them) released during 2013. Recognizing that even for a niche media, the task of reviewing all movies released in a particular year is practically impossible, we invite you to check the 2013 listing at the Ultimate Coming-of-Age movie list that we maintain on IMDb.

Best Performance in a TV Film 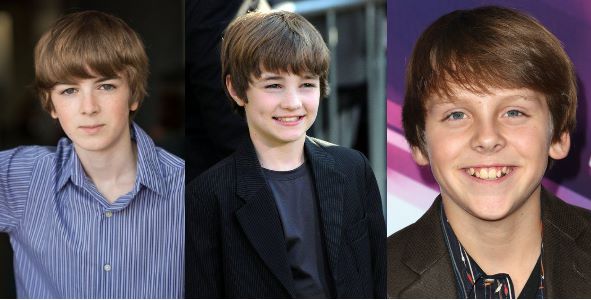 Voting is open until 24-December-2014. The winners will be announced on this web page, via an article and a press release, which will be updated to include detailed information for the films that receive recognition each consecutive year. Furthermore, we will seek to interview a winning actor or filmmaker as we have done in the previous years after the presentation of these awards.