René Claude Simard was born in 1961 in Chicoutimi, Quebec, one of seven children. He started singing in a church choir where his father taught all his kids to sing. Later René sang some tunes with his younger sister Nathalie.

he sold more records by age 14 in Canada than Elton John, Anne Murray, Gordon Lightfoot or The Rolling Stones

But the first thing you should know about René, who is now 56 (2017), is that he sold more records by age 14 in Canada than Elton John, Anne Murray, Gordon Lightfoot or The Rolling Stones! And this is back in the vinyl age, the time people really went to a music store to buy a record.

Even after his boyhood voice had changed, René remained popular with a charming, rich, and mature voice which reminds me somewhat of Andy Williams. In the Canadian province of Quebec, René sold more albums than Elvis Presley or The Beatles.

René was discovered and managed by Guy Cloutier (now 77). His first album was produced by René Angelil, the same man who later managed and eventually married Celine Dion.

In Quebec ‘le p’tit Simard’ first appeared to viewers in a 1971 Laura Secord pudding commercial. There is a documentary film called Un enfant comme les autres about him from 1972. At age nine, René sang on a talent search show called Les Decouvertes de Jen Roger on CFTM TV in Montreal. 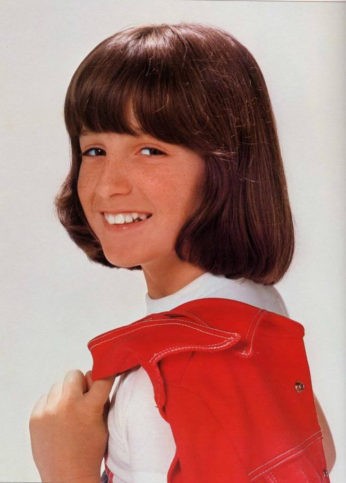 But his international breakthrough came in 1974, at the Tokyo Music Festival representing Canada. He won the Grand Prix, which was awarded by Frank Sinatra, and started down the road to becoming a Japanese idol singer. René actually learned the Japanese lyrics to many of these songs (Respect).

Having conquered Quebec and Japan, young Simard set out to impress the American audience. — a big task because teen singers like Michael Jackson, Donny Osmond and David Cassidy were already popular at that time. René was learning English and soon had a use for it, making TV guest appearances on shows headlined by international stars: Bing Crosby, Bob Hope, Liza Minnelli, Andy Williams and Liberace all had him on, just to name a few. Later there were two nationwide “lives” from Disneyworld, in Florida and California. He also appeared on the Jerry Lewis MDS Telethon from Las Vegas.

During these years, he sang some of the most stunning ballads, in my opinion — songs that have an almost mystic quality, songs that ring out to eternity like a fabulous boy chime under a crystal dome. They were songs like Ma Mere est un Ange, Les Dimanches Apres Midi (1974), Maman,Laisse-moi sortir ce soir (1975), Bebe Bleu (1975) and Non…pleure pas (1974). 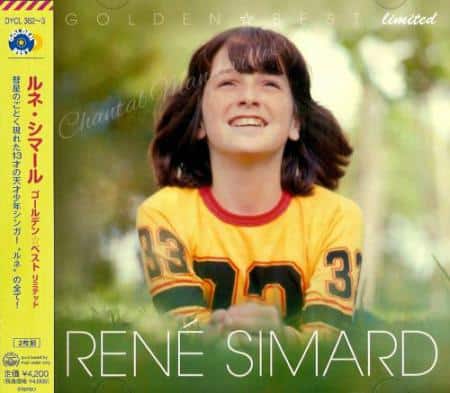 There was no internet then, instead a whole gaggle of bright teeny bop magazines like Teen Beat, Tiger Beat, Sixteen and Super Teen spread news for fans. Today there are many more good quality recordings preserved on various media sites.

It’s interesting to compare voices, because René also sang some of Heintje‘s songs, converted to French — high notes sailing out clearly and controlled, without falsetto, both singers sounding exceptional. To me, the difference is that Heintje’s voice is stronger, more complete; René’s slightly thinner. But both singers outstanding talents in different languages.

René’s first huge song was L’oiseau, a sugar sweet ballad that displays his ability to hit and hold high notes, almost without effort. But I prefer Non…pleure pas (1974) with which he won Best Song at the Tokyo Music Festival. This enchanting ballad reveals the full range of his voice in a “solo chanson” style. A different style showing René’s jazzy, night-club voice is heard in Maman, laisse-moi sortir ce soir, which i really enjoyed. Of course, he was not singing at any night clubs back then.

To get some idea of what a clever young entertainer René was, watch a lampoon duet René Simard and Denise Filiatrault on Youtube, with some comic dialogue and cameos.

Simard was maturing and, in 1977, he returned to do a Quebec tour of 25 towns. Shortly afterwards he hosted The Rene Simard Show on CBC Vancouver, produced by Alan Thicke, which ran for two years.

Since this is not a life biography but a review of his early music, I will touch only briefly on René’s later years. 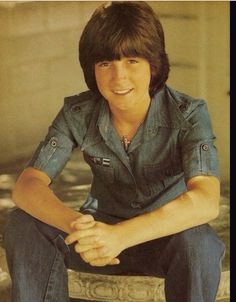 In the 1980’s, his image changed to that of “a seductive young man”. He married in 1987 and later had two children, both born “deaf”, a dysfunction which was later corrected with implants.

the brilliance of this treble,or boy soprano,leaves a lasting impression.

But for this article, the brilliance of this treble, or boy soprano, leaves a lasting impression. He ranks among the best, and would be a huge sensation in today’s social media age. It’s very curious to me that many Canadians and others have never heard him.

In 2014, René Simard was named a member of The Order of Canada.