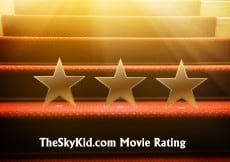 An independent and rare Canadian movie – Jet Boy is not easy to find. The film, also known as Moments in some releases,  is a well-made drama dealing with serious subjects. The main character is Nathan – a 14-year-old boy who is also a hustler. His role is played by Branden Nadon,  who makes a remarkable debut in this movie. The movie is both grim and sad at times.  I felt really sorry for Nathan and for all other kids out there hustling on the streets because of the way they are raised. 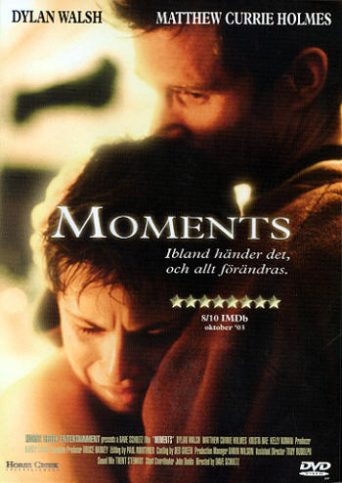 Early in the film, the viewer discovers that Nathan’s mother is drug-addicted and does not really care about him. The whereabouts of his dad are unknown. Nathan just wants to be loved and to have someone to care for him. In one of the scenes, he says: “I just want to be a good kid” and that shows that if he had a different childhood he would just be the kid next door. But, instead, he has to bring drugs to his mother and do things that no child should do. When his mother dies from a drug overdose, he runs away from the social workers and meets Boon (Dylan Walsh) who seems to be some sort of criminal. He tags along with him to Vancouver and they both learn a lot about themselves and each other.

In addition to the story itself, the movie Jet Boy allows us to enjoy its first-class character development. At first, we know very little about the people we meet. But then, as the story goes on, we learn a lot.  Still,  room remains for a few surprises…

NEW : An interview with Jet Boy`s Director exclusive for TheSkyKid.com