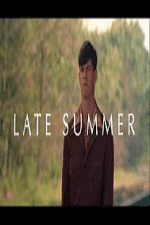 Today I am going to review another short movie called “Late Summer.” Directed by David Rittenhouse, the movie is a good choice for anyone interested in photography or likes the coming of age genre. The plotline follows the experiences of a young teenager who is sent to spend some time with his aunt and uncle after his father’s death. Once there, he is befriended by his older cousin, who tries to teach his young sibling the meaning of life, giving him insights about sexuality, self-confidence etc.

The young teenager has an interest in photography and is encouraged by his cousin to explore it more. Then it all changes and the first photograph by the boy captures that moment of change. That`s just about as much I can say about the movie without including any spoilers. The acting was good, especially Erol Zeybekoglu in the role of Adam, the twelve-year-old, as a curious coming of age boy. The twenty-five minutes of this movie is sure to make you think about the meaning in the photographs you or your friends have. Every photo has a story …

” David Otterhouse captured a time and innocence of being 17-18 years old as seen through the eyes of a 12-year-old. A beautiful representation of real true love with no sexual innuendo. Magnificent.” 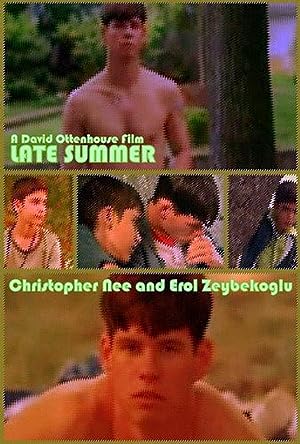