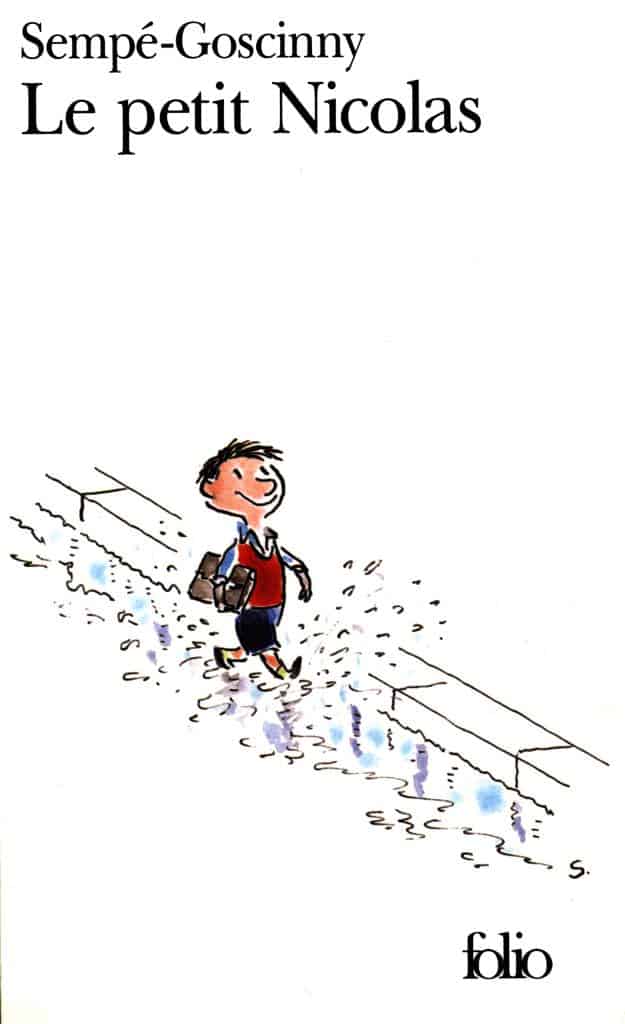 It all started with a book I stumbled upon today – “Le petit Nicolas” by René Goscinny. I found the book rather accidentally, but five minutes after I started reading it I was laughing aloud and have become a fan of Nicolas and the unique humor of René Goscinny. The book consists of a series of short stories describing the adventures of a little French boy -and all of them told in the first person by Nicolas himself. (I actually sent an enthusiastic tweet just a few minutes after discovering the book).

I loved the book for several reasons. Not only was the humor amazing ,  but I was able  to identify with Nicolas and look at the world through his eyes – which resulted in me remembering many wonderful moments from my own childhood.   So here I am laughing , day dreaming  – thinking that if someone were to make a film out of these stories, it would be a good move.  So I get home, launch Google to do some research on the book and its author ( who also happened to be an Amazing illustrator  – Lucky Luke, Astérix) and wow – I discovered that there IS a movie and this movie was just released ( 30th of September 2009) in the French cinemas .

This discovery excited me greatly, and here I am introducing the book and the new French film Le petit Nicolas : 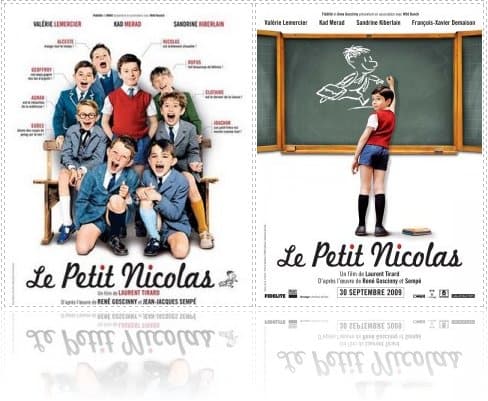 Admittedly, I don’t know much about the film. But from its trailers on YouTube ( it has several), I think that it is a very good one – which will eventually have its own review one day on my blog. Well, my French is not good – yet the official site of the film is full of media and information. On top of that, it has an amazing design and functionality. Check it out !

You can also watch one of the amazing trailers, below.  You should be able to get most things – even without knowing French :