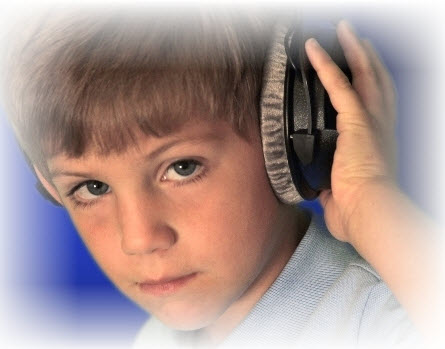 Using social media and YouTube to become known is a relatively recent phenomenon. But most of today’s young musicians who have utilized that media have been teens or about to enter their teenage years (i.e. Justin Bieber, Cody Simpson, Troye Sivan to name a few).  One of the things that sets MattyB apart is that he is just seven years old.  Another is that he and his cousin and fellow rapper, Mars, are launching a quest to change the world’s perception of Rap music and inspire people to believe in their dreams.

The SkyKid.com contacted MattyB and Mars through their manager/producer, Blake, who besides holding those titles holds another important one as well – Dad.  You see, Blake is MattyB’s father and among his biggest supporters.  Blake is an entrepreneur who, besides heading many other ventures, is managing/producing MattyB’s fledgling music career. I posed some questions to Blake, Mars and MattyB about how MattyB got started and where he hopes this will lead.

MattyB says he was drawn to the beat of Hip Hop music at the age of four or five and wanted to take dance lessons.  It was Mars who first got him interested in Rap music.  In response to our question on how MattyB’s talent for Rap was discovered, Blake says, “When Mars moved in with our family in 2009 and began recording music, MattyB would learn his lyrics and constantly recite them to the music.” Indeed, MattyB says that he frequently gets the inspiration for his songs from Mars. “My songs come from listening to my big cousin Mars’ music.  We have a home recording studio and Mars is always writing and recording music and I get my ideas from listening to his music.”

From that point, Mars relates, “MattyB approached me with five of his own original songs one afternoon and begged me to record and put him on YouTube.”  Blake continues the story, “We launched the channel because MattyB kept writing lyrics down and asking Mars could he make a video and be on YouTube.  After MattyB continued to persist and beg to make a video, Mars and I finally gave in and helped him.”

I asked if they expected the level of interest that first video generated.  “The first video, Eenie Meenie, went viral and was placed on the front page of YouTube and this response was a surprise”, Blake responded.  “We expected a good response, but not a video reaching over 500,000 views in its first week.”

That MattyB exhibits artistic talent at such a young age comes as no surprise to Blake who says it’s somewhat in his genes.  “My mother has always been into poetry and drama and is very creative and my wife is also very artistic and creative.  I, myself, am an entrepreneur, which also requires creativity. My 14-year-old son, Blake Jr, is a very talented drummer and artist and also has participated in drama since 1st grade.  Also Joshua, my 8-year-old son, is a very creative artist in drawing and painting.” 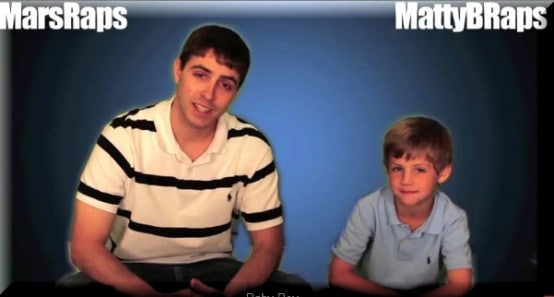 I inquired of Mars how moving into such a talented family has been for him.  He replied, “It is great because I get to take my experience in music and impart it to the next generation.  MattyB and all the children are like younger brothers to me because I live with the family and I believe in my little cousins and the gifts and talents they have.”

MattyB’s music is being met with a lot of enthusiasm on YouTube, with comments ranging from praise of his cuteness to raves about his talent and devotion.  Of course, sprinkled among those YouTube comments are the occasional negative ones from those who feel the need to express an opinion that kids can’t sing. Thankfully, MattyB is having none of that.

A few days ago, I showed his video clips to my cousin, who is twelve years old, and he was really impressed.  He said that it makes him want to get into singing as well – asking if I would support him as Mars has supported MattyB.  That’s just one example of how inspiring MattyB’s music has become.

In an interview with Mars on one of their YouTube videos, MattyB states that he wants his music to influence people, to touch them and help them make the right choices in life. (I could not help recalling the 2000 classic film, Pay It Forward, starring Haley Joel Osment.  You’ll recall that film focuses on a young boy who attempts to make the world a better place just like our little rapper MattyB).

So what does the future hold?  I asked Mars if he’d continue to perform with MattyB and if an album was in their future, “MattyB is only 7 so we plan on letting him move at the pace he truly desires.  Right now that is very fast paced and thus far there has been no signs of him wanting to slow down.  Of course, school and activities will dictate how much time can be allocated.  We’re not in a hurry to have him record an album, because we want to give him time to develop his talent.  More joint performances are very likely.”

And finally, I asked MattyB to answer the most important question of all, one that will be asked of him throughout what I predict will be a long and successful career in music, if that’s what he decides to do with his life.  The question: What is your favorite color?  The answer: Blue.

You’ll be anything but blue after watching MattyB perform.  I predict you’ll have a huge smile on your face.

Don`t forget to visit MattyB`s YouTube Channel and subscribe for future updates. We will also keep a close eye on his career.